Simply put, Carmine Perri’s goal is to protect your rights. He will defend you against nursing facilities that initiate collection actions, he will represent you in conservatorships, will contests, and other contested probate matters, and he will hold accountable those who are responsible for financial exploitation and elder abuse. And, because of his experience and expertise with Medicaid, he knows what it will take to win a Medicaid case for you. Carmine represents individuals from all over the country as well as internationally, and has argued before the Connecticut Supreme Court, the Connecticut Appellate Court, and throughout the State at the trial court and probate court levels. His most prominent cases, are those relating to elder law litigation, nursing facility collection, Will contests, estate litigation, and financial exploitation. Among his successful court case outcomes was a decision released February 1, 2018. The Connecticut Supreme Court found in favor of the Carmine’s clients (Paul Valliere et al.) who had challenged the Commissioner of Social Services over a determination from the Department of Social Services (DSS) regarding whether or not a preexisting spousal support order rendered by the Probate Court was binding on DSS. Carmine was admitted to the Connecticut Bar in 2005, the U.S. District Court, District of Connecticut in 2005, and the Second Circuit Court of Appeals in 2011. He is a member of the Connecticut Bar Association Elder Law Section and a member of the Connecticut Chapter of the National Academy of Elder Law Attorneys. From 2014-2019, Carmine was selected as a New England Elder Law “Rising Star” by New England Super Lawyers magazine, and in 2020, he was named a Super Lawyer. In 2011, Carmine was appointed to the Probate Court Rules Advisory Committee. The Committee drafted new rules and revised existing rules regarding probate procedure and practice. The 26-member committee comprised judges, attorneys, court staff, and members of the public. Additionally, in 2016, Carmine was one of the authors of the newly revised “Court-Appointed Attorneys in Courts of Probate” manual. He also serves on the Connecticut Bar Journal’s Board of Editors. A frequently sought-after speaker, Carmine also loves research, writing and oral argument. In his down time, Carmine enjoys spending time with his wife and two children, running, or cycling. 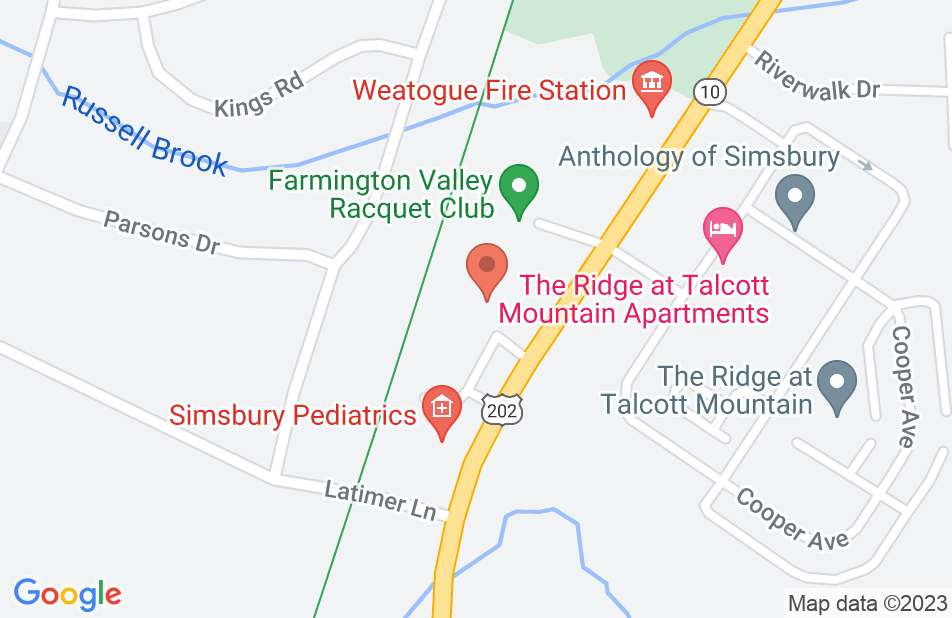 Equal parts intelligence and grit, Carmine Perri is the attorney to rely on should you find yourself tangled in a probate dispute.  Having been referred to me by a seasoned litigator, I met with and hired Carmine re:  the exploitation of my uncle's estate by a malevolent third party.  My issue stretched from CT to a foreign jurisdiction; however, Carmine distilled the circumstances into a clear strategy, setting me on the path to a positive outcome that would have almost certainly been unattainable if not for his help.
This review is from a person who hired this attorney.
Hired attorney

We recently hired Carmine for a contentious probate case that had been dragging on for 4 years. He was very efficient, thorough and informative. Just his presence made a difference. All of a sudden arbitration was suggested. I believe that was to avoid Superior Court. The case was settled in about 2 hours. I would have liked to see Att. Perri examine our opposition in court but the arbitration worked out. I believe that he would have enjoyed working court and would have done an outstanding job./. Without reservation I recommend Att. Perri. He was outstanding.
This review is from a person who hired this attorney.
Hired attorney

I highly endorse Attorney Perri in the area of probate law. By far, one of the most knowledgeable and experienced Probate lawyers and litigators in the state of Connecticut.