Lenny Isaac has a statewide practice in all trial courts, and has argued cases before the Appellate and Supreme Courts for the State of Connecticut. He frequently litigates insurance coverage disputes, cases involving significant traumatic injuries, complex product liability actions, substantial construction and commercial claims, and complex fire loss claims.

Lenny received his J.D. in May, 1986 from the University of California at Berkeley (Boalt Hall School of Law) where he was a legal research and writing instructor. While at Boalt he researched and drafted a comprehensive paper analyzing emerging trends and theories in insurer liability litigation. He attended his first year of law school at California Western School of Law where he was first in his class and received American Jurisprudence Awards in Civil Procedure, Contracts, and Legal Skills. He received his BA degree in Economics from State University of New York at Binghamton in 1980. 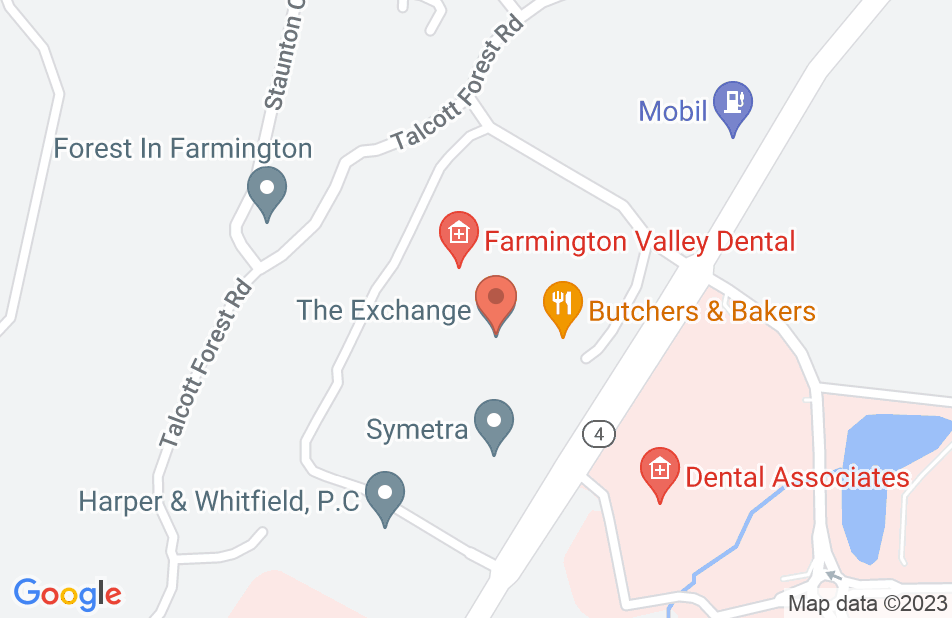 My mother suffered a fire loss at her house. I hired a restoration company to do a pack-out of furniture and clothing. I also hired an adjuster to represent my mother to be the go-between with the insurance company. This adjuster was not committed in representing us as we expected so we terminated him. We went to four lawyers and all failed to resolve this case. When we finally met with Atty. Isaac he immediately turned this case around to our benefit and continues to work on our behalf. I would, without question, recommend him to any one. Anyone who seeks an atty. it's all about having results. Atty. Isaac is all about delivering favorable results.
This review is from a person who hired this attorney.
Hired attorney

I endorse this lawyer. I had the honor of co-counseling a month long jury trial to verdict with Lenny. His understanding of the most detailed aspects of the case as well as his patience to undercover all the hidden gems was invaluable. He is a skilled trial lawyer. I highly recommend Lenny if you are in need of a talented, intelligent trial lawyer.

I endorse Leonard. He is a highly skilled attorney that is well respected in the legal community.