Stephen Smith has been a trial lawyer for more than 18 years with a statewide practice in criminal defense, personal injury and family law. He founded Smith Law Offices in 2000 in Bangor, Maine, and since then he has represented thousands of clients statewide. With well over 100 serious state and federal jury trials and countless bench trials under his belt, Steve fully enjoys being in the fray. Admitted to practice before the U.S. Supreme Court, the First Circuit Court of Appeals and federal and state courts, Stephen has also been a longtime member of the Bar of the Penobscot and Passamaquoddy Tribal Courts and once acted as the Penobscot Tribe’s child protective attorney general.

Stephen brings a businesslike approach to his litigation practice. While always willing to listen to reason, his aggressive court room practice and willingness to go to trial account for his many legal victories and favorable results. Stephen assists clients in divorce and custody cases, homicides, sex crimes, domestic violence, abuse and drug-related charges. Early in his career, Steve took a special interest in sex crime defense and has developed significant expertise and experience in all manner of sexual assault and child molestation cases. Steve’s expertise in sex crime defense has resulted in his being a lecturer at trainings for other lawyers on the subject.

Steve practices extensively in federal courts. His federal practice includes matters such as heavy-duty drug trafficking and child pornography cases. Steve was lead counsel for the defense in only the second federal prosecution in the United States for the importation of whale tusks of the rare Narwhal whale.

As a father of four children, Steve understands the issues confronting the families of today and he practices family law from the perspective that children need to be sheltered from the conflict inherent in divorce and separation. Child custody fights bring out the worst in some parents and if a reasonable approach won’t bring the offending parent around, Stephen is well skilled and experienced in “going to the mat.” As a business owner and developer of real estate and restaurants, Steve understands small business opportunities but also how spouses can abuse self-employment status.

His non-legal background includes a military career in the U.S. Army. After beginning as an infantryman in the 3rd Ranger Battalion he served as a machine gunner in Desert Storm. After leaving active service, he joined the Maine Army National Guard where he served as a sniper team leader in the Mountain Infantry. Following his infantry service as an NCO, Steve became one of the first direct commissioned officers in the Guard, beginning his career as an officer as an engineer platoon leader. Shortly after graduating law school, he was direct commissioned as a Judge Advocate General officer. Following the attacks of 9/11, Steve was asked to serve in Operation Enduring Freedom in Afghanistan as a military prosecutor. Steve’s deployment lasted 18 months and upon his return he saw his 3rd child for the first time. Steve retired from the army after 21 years of service. His legal expertise and long association with the military has made him an expert resource for other attorneys in issues pertaining to military divorces and pensions.

Steve has played a significant role in the revitalization of downtown Bangor; he started the New Year’s Ball Drop in the downtown area, rehabilitated three historical commercial buildings in a once blighted area and developed two successful restaurants. He runs a diversified family farm with his wife, three sons and daughter. 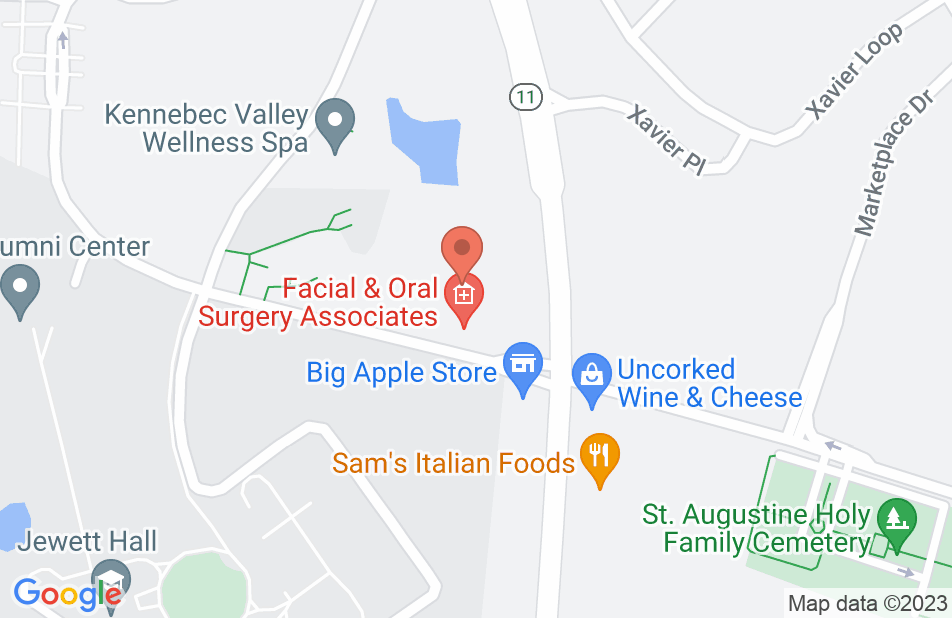 Not flashy or showy - just a really good attorney.

I hired Steve after speaking with roughly 4 other attorneys. He didn't mince words, was straight to the point and told me what to expect. He was spot on. I was happy with the result of my case and while I hope I don't ever need an attorney again, I would most certainly hire Steve to assist me and would recommend him to any family and friends. He isn't flashy, showy or self praising like some others in the area. Very appreciative of that.
This review is from a person who hired this attorney.
Hired attorney

I'm a student at BYU currently enrolled in a Religious Freedom class; for one assignment I was asked to interview an individual involved in law about the religious state of Maine. After calling around to numerous lawyers in the area who didn't take the time to answer my questions, Steve Smith picked up the phone and went above and beyond in answering my questions. He was able to teach me a brief history of Maine and explain first hand what it's like to live in a place where religious expression is protected. I would recommend him to anyone looking for someone who will go the extra mile to help you and fight for you.
This review is from a potential client who consulted with this attorney.
Consulted attorney

After having a consult with Steve, I quickly realized he was the attorney I needed on my side. His presence in the courtroom is unmatched and his straightforward personality never left me with uncertainty. My family and I are beyond pleased with the work he has done for us.
This review is from a person who hired this attorney.
Hired attorney

I consult with Attorney Smith on just about a daily basis through work. I can honestly say he is extremely experienced in all aspects of criminal defense. He is a "straight shooter" and gets done what needs to be done.
This review is from a potential client who consulted with this attorney.
Consulted attorney

Not Afraid of Anything or Anyone

Steve is an excellent attorney. Sometimes you go to court and wonder if your attorney will fight for you. No worries with this attorney. He is not afraid to argue with opposing counsel or the judge to fight for your rights. Few have his level of trial experience, and that shows in the courtroom. He has excellent judgment, and he will tell you like it is. I am a fellow attorney in practice in the State of Maine, and I would not risk my reputation with an endorsement I did not believe in. He is excellent. You won't regret hiring him.
This review is from a potential client who consulted with this attorney.
Consulted attorney

Horrible lawyer I was warned but didn’t listen.

I hired Mr Steve Smith and was warned not not because he wasn’t a good lawyer. I read he reviews and decided to go with the reviews. Think twice before hiring Steve Smith. He didn’t do his job that he was hired for . He let the prosecution walk all over the case didn’t put one witness of the stand did nothing he was paid to do. Needless to say Mr Smith lost the case and my family suffered for his lack of effort that he put in the case. Do not get this man to be your lawyer not if you value your family.
This review is from a person who hired this attorney.
Hired attorney

I endorse this lawyer. I've worked with Steve and found that he doesn't waste time churning the file. He knows what his client wants, and gets to the point. Case closed.

I've known Mr. Smith since he first started practice. I have seen him at work in the courtroom and discussed legal matters with him. He is a smart, capable and resourceful trial lawyer.

I endorse this lawyer. He is a smart, intuitive, and honest lawyer who looks at the big picture when advocating for his client's best interest.

I endorse this lawyer. He is thorough, works hard for his clients and is respectful to other attorneys. Any client would be happy to have a lawyer like Steve.