Prior to establishing his office in Portland, Maine, Mr. Berne served as an Assistant United States Attorney in the Eastern District of New York and the Northern District of California, where he prosecuted cases involving narcotics, bank fraud, and various white collar crimes. Upon leaving the Government in 1981, he entered private practice with a nationally prominent white collar defense firm in New York City and, in 1992, established his own law practice in Portland, Maine.

Mr. Berne specializes in the defense of criminal cases in Federal and State Courts in Maine, Massschusetts, Vermont, and New York. These cases have included investigations and prosecutions of complex narcotics cases, child pornography, fraud, tax evasion, and money laundering, as well as driving, assault, and unlawful sexual conduct matters. He also specializes in Pardon and clemency matters.  Additionally, he has an active civil litigation practice, primarily in the areas of medical malpractice and personal injury law.

He is a member of the Maine, Massachusetts, and New York State Bars; is admitted to Federal courts in these jurisdictions; and has taught CLE courses in Federal and State practice in Maine and elsewhere.

Mr. Berne has also served on the boards of various civic and charitable organizations in the Greater Portland area. 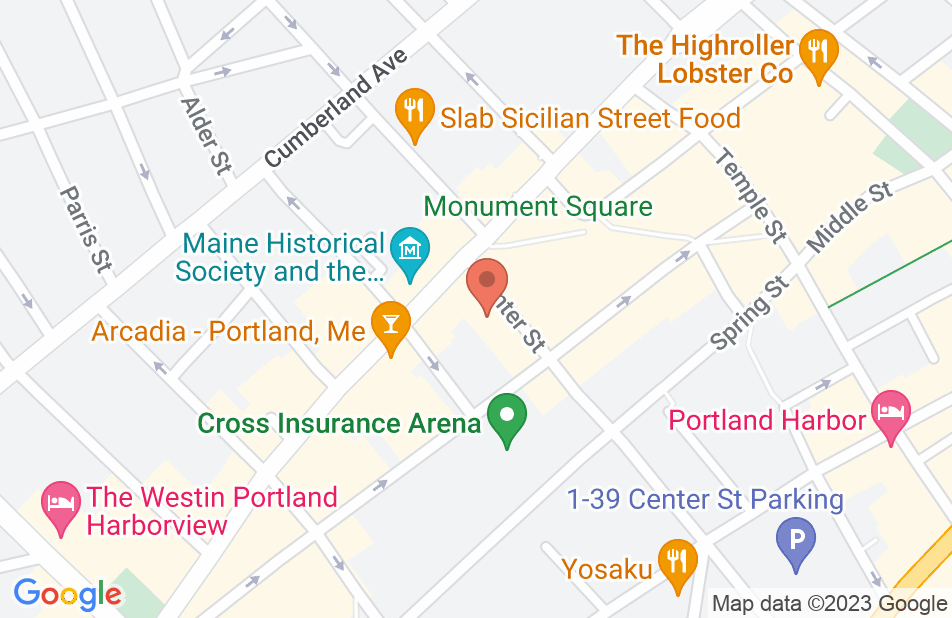 Not yet reviewed
Review Richard Berne