Laurie's colleagues describe her as "an excellent attorney committed to doing first rate legal work" and as someone who "has a passion for the law and the legal process second to none." 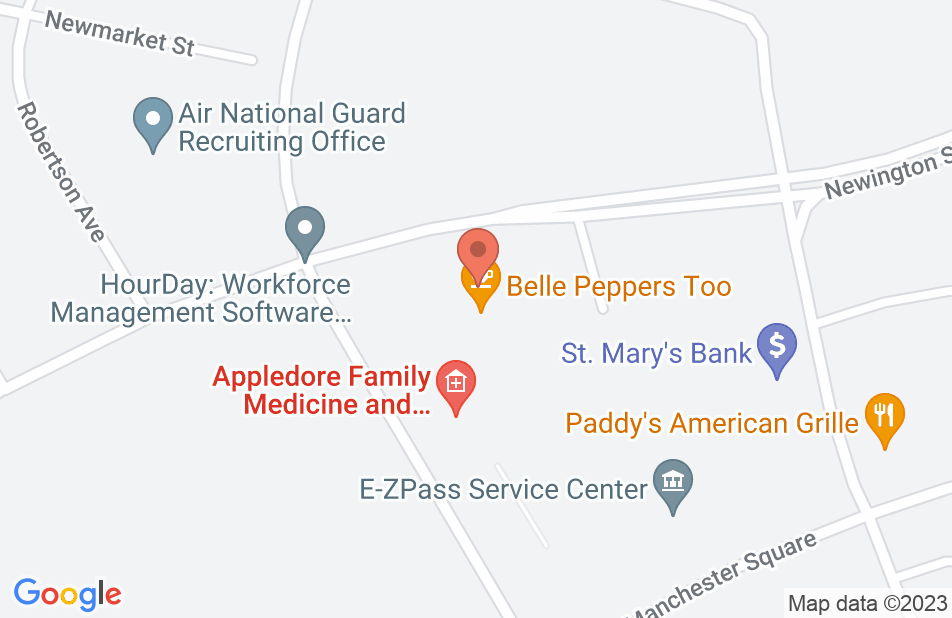 Laurie is an allstar in my book

As anyone knows a divorce is a very stressful time emotionally and financially. Laurie was very patient and personable. She listened to all my stories and comprised a well thought out game plan that in my situation extremely limited the financial ramifications that a divorce can cause. She also recommended a mortgage company to me and i was able to purchase my own home within 8 months after the divorce. So yes I say Laurie is an ALLSTAR.
This review is from a person who hired this attorney.
Hired attorney

I have not had much experience with lawyers but several months ago I needed one after I was sexually assaulted. On a recommendation, I called the Brown Law Firm and was introduced to Laurie. With her professionalism and knowledge of the law, she has guided me through the legal maze. While doing this she has kept me informed of everything that is going on and in a language that a layperson can understand. She has also been extremely supportive which has meant so much to me. I feel that I am really fortunate to have Laurie as my attorney.

Sharp as a tack, calm inside the chaos

I began working with Attorney LaCoste before she went into practice for herself and I recently retained her again. Her knowledge of family law, including complicated financial components such as QDRO as it pertains to retirement plans and pensions is stellar. She is compassionate but direct and clear, laying out the process that lies ahead and really customizing responses for what is best in your unique situation. She is the solid and reliable resource you need when you are in the most chaotic time of your life.
This review is from a person who hired this attorney.
Hired attorney

I’ve been so blessed to work with attorney Lacoste since March of 2019. She represented me in two different cases. I was in a really bad situation and I explained to her what I was going through and what I thought I needed to do. She gave me the correct legal advice and represented me in both cases where I received good outcomes. It’s important to be honest with your attorney, share with her all your thoughts and the help you need... then follow her recommendation as she is the experienced professional. I would work again and again with Ms. Lacoste. Thank you!
This review is from a person who hired this attorney.
Hired attorney

Great Work On Our Case!

My family and I would like to thank Attorney Laurie Lacoste of Lacoste Law for the excellent work she did helping us with our case. Laurie worked diligently through issues that came up along the way and took the time to explain laws relevant to our case and present us with options. Laurie is a very competent attorney and knows her stuff! Laurie provided excellent counseling and achieved the best possible outcome for our situation. I absolutely recommend Lacoste Law!
This review is from a person who hired this attorney.
Hired attorney

Definitely the best lawyer I could have hired!!

Laurie helped me win a court battle against a narcissistic person who was trying to keep my daughter away from me. I had alot of help from a friend through this whole process who recommended me to Laurie. If I hadn't hired Laurie to help me with this final hearing, I'm not sure I would have won. She knows all her laws and specifics and as we won the case to terminate guardianship I got to leave the courtroom crying from excitement. I will recommend he to anyone in need and if I need a lawyer again, she will be the FIRST attorney I will call! Thank you so much Laurie for all you have done to help bring my little girl home where she belongs!
This review is from a person who hired this attorney.
Hired attorney

I have consulted and hired lawyer Laurie Lacoste for multiple occasions every time there has been glowing amounts of honesty, professionalism, and knowledge that has served me the best.
This review is from a person who hired this attorney.
Hired attorney

Laurie got the job done for me.

I found Laurie to be a good fit for my legal needs. She explained the process my case would go through and what I could expect in terms of timeline and potential issues that might arise. She seemed open to seeking guidance from outside sources when necessary and was very specific about what she needed from me in the year we worked together. I was pleased with the outcome of my case and I think her knowledge about how the 'settlement game' plays out was very advantageous in getting me a satisfactory resolution.

Attorney Lacoste definitely exceeded my expectations in handling my divorce case. My divorce was a very trying time. Laurie was always there to answer any of my questions. She was very flexible in having face to face meetings that matched my schedule. Same flexibility applied to phone conferences. All questions were answered promptly. If I didn't quite understand the issue or response, Laurie took the time to ensure I understood so I could make an informed decision. It was very clear that Laurie has a wealth of knowledge and experience in dealing in these matters. Laurie took time to thoroughly explain the law and my options regarding what actions I could/should take. I always felt completely at ease with Laurie. It is very clear she has her client's best interests at heart.

Laurie Lacoste is the best attorney I have ever dealt with! She is extremely knowledgable with family laws, and very promt in everything she does! Laurie cares about her clients and has always answered any questions I've had regarding my case! I would highly recommend her, and have.
See all reviews

Laurie is a family law guru and the first person I go to with any divorce or custody question. She's always on the ball and very personable.