Attorney Lisa Ura Bollinger was born and raised in Nashua, New Hampshire. She found herself drawn to the law from a very early age. Directly out of high school, she started training and working in law firms as a paralegal to gain valuable background and experience to use in her future law practice.  Attorney Bollinger graduated from Notre Dame College and later from Franklin Pierce Law Center (now the University of New Hampshire School of Law.) After graduation from law school she was admitted to the New Hampshire Bar and the US District Court (1st District NH). Attorney Bollinger has been practicing law since 2002. Attorney Bollinger is an Of Counsel Partner in the law firm of The Black Law Group, LLC's Family Law practice and adds Estate Planning, General Litigation and Bankruptcy to the firm's offerings. Attorney Bollinger continues to call Southern New Hampshire home, raising her own family there and assisting the community in her law practice. 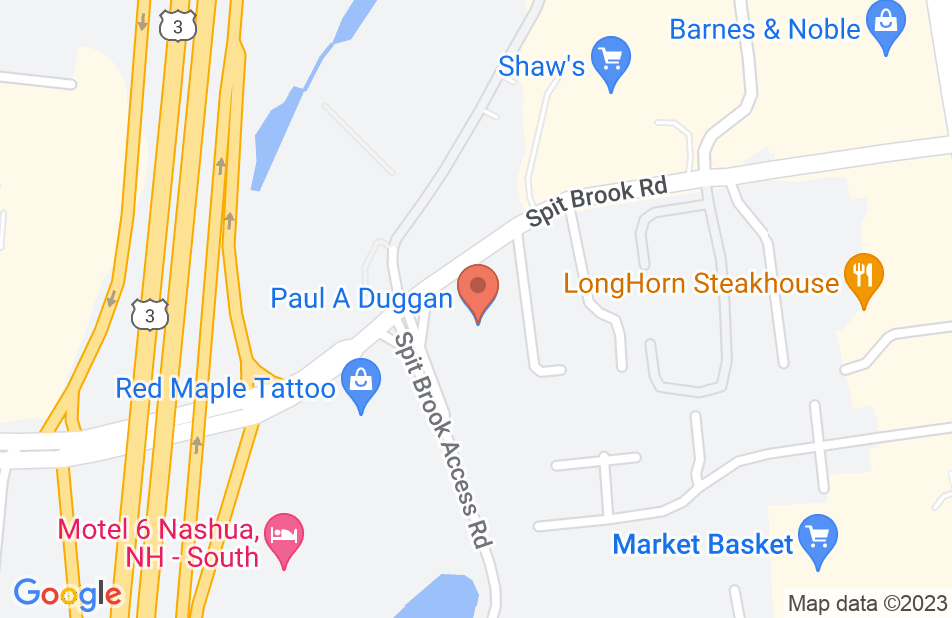 After receiving a court petition from my ex-sister-in-law asking the court to appoint her as the legal guardian of my two minor children, I was a shocked, scared, overwhelmed, and not quite sure what to do. I had a week to prepare for the hearing, but two days before the scheduled court date, I knew I was in over my head fighting a guardianship petition pro se against a well-known Nashua family law attorney that the petitioner retained. After researching attorneys, I decided to contact Attorney Bollinger. Attorney Bollinger quickly assessed the case, absorbed the information surrounding the situation, and prepared for the hearing on short notice. She was extremely perceptive, personable, and pleasant to speak with, especially to someone, like myself, who is unfamiliar with the law. During the hearing, Attorney Bollinger demonstrated confidence and competence. She was knowledgeable and argued every single pertinent fact of my case, impressively navigating and disputing new and shocking information that the other attorney brought into question. She didn’t miss a beat. After Attorney Bollinger had finished fighting for me to keep my children, the impact she had made was clear just by the look of disappointment on the other attorney’s face. We were successful. The judge decided that the other party had not met their burden of proof and had not convinced the judge of their claims. I was allowed to keep my children and I am forever grateful to Attorney Bollinger for making that happen. I give her my highest recommendation.
This review is from a person who hired this attorney.
Hired attorney

High recommendation for professionalism and attention to detail

It is without hesitation that I personally and professionally recommend Attorney Lisa Ura Bollinger. Her extensive knowledge combined with her direct approach and attention to details are what encouraged me to retain her, and as a result of her representation, the outcome was in my favor. In addition to representing me during a child support payment dispute, she has also represented me regarding multiple legal issues with my employer. Her 'leave no stone un-turned' approach and commitment to prompt responses are among her most respected professional qualities.
This review is from a person who hired this attorney.
Hired attorney

The best lawyer ever!!!!

Lisa helped my family get through a very stressful situation. She was a support system when I felt I was all alone. She was extremely professional, knowledgeable, prompt, and dedicated to support her client. I am extremely grateful for everything she did for my kids and I and I highly recommend her, if you want to win your case.
This review is from a person who hired this attorney.
Hired attorney

Lisa is a personable attorney and a strong advocate for her clients. I endorse this lawyer.