Growing up, Andrew O. Resmini watched his father build his firm into one of the most prominent personal injury law firms in Rhode Island. Because of this, Andrew went on to law school where he earned his Juris Doctorate from Suffolk University Law School. His hard work and determinationed were quickly recognized as he was was named to the Dean’s List for two consecutive years Andrew strives to seek justice for his clients and works hard to achieve the best result for each case. Being one of the youngest attorneys at the firm, Andrew was honored to have been selected to the “Super Lawyers Rising Stars” list of top attorneys for 2013 and 2014. And, as of 2015, Andrew was named by the National Academy of Personal Injury Attorneys as a TOP 10 Attorney under the age of 40 in the state of Rhode Island. 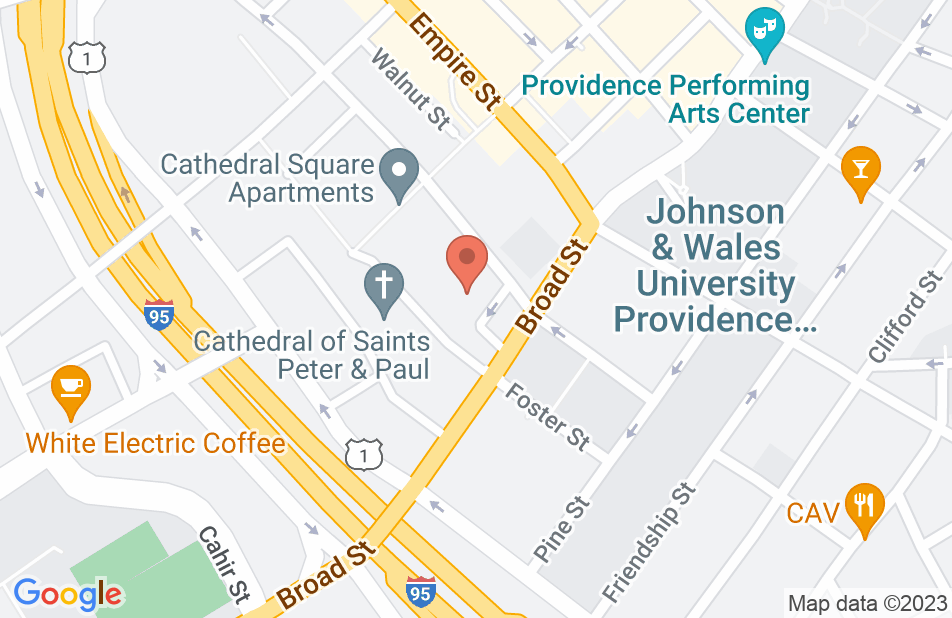 the best in R.I

I have been a client of andrews since 2012 and he has done nothing but deliver the best results. He cares about his clients and takes each case serious. I am 100% satisfied with the work performed by Mr. Andrew Resmini and I highly recommend him
This review is from a person who hired this attorney.
Hired attorney

My experience with Resmini Law

From day one the staff at Resmini Law was remarkable. Friendly, courteous and made it known they were there for me. Andrew Resmini far exceeded my expectations. His attention to detail and willingness to go the extra mile showed on settlement of the case. He also made sure I was a part and aware of every process of the personal injury claim. I couldn't be more pleased by the representation that I received . I'm still amazed by the representation I received from Andrew. It just doesn't get any better then him.
See all reviews

I have the pleasure of working with Andrew on a daily basis. His attention to detail and work ethic should be the standard. He has utmost attention to his clients cases. You are in the very best of hands with Andrew.