Attorney Russell R. Weddell was born in Rehoboth, MA. He received his undergraduate degree from the University of Massachusetts, Amherst in 1979 and his Juris Doctorate from Suffolk University Law School in 1982.  In 1980, Attorney Weddell drafted the first challenge to the constitutionality of the Foreign Intelligence Surveillance Act (FISA) while working for the Law Office of F. Lee Bailey.

Over the course of his career, in addition to trying numerous civil and criminal cases, Attorney Weddell has briefed and argued multiple appeals before the highest appellate courts of Massachusetts and Rhode Island, and the United States Court of Appeals for the First Circuit, including five cases of first impression that established precedent or redefined existing case law. 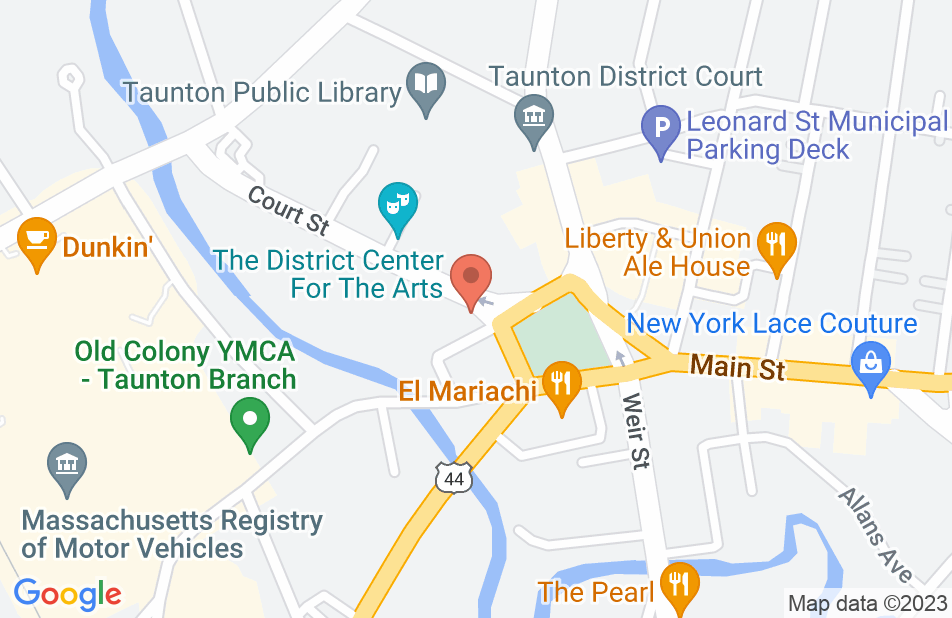 Attorney Weddell is an excellent counsellor.

I have worked with Attorney Weddell many times and always found him to be thoughtful, hard working, dedicated, communicative and focused on the success of the case. I highly recommend his services.

Russell is a wonderful family law attorney. Very caring and compassionate to his clients needs and goes the extra mile for them. Russell is very well respected by his peers. I endorse this attorney.

I endorse this lawyer. Russ Weddell works harder than anyone to get his clients the result they deserve. He's tactically brilliant in analyzing a situation and navigating his way to the best possible result.

If you are looking for a great Family Law Attorney, Attorney Russell Weddell is one of the best. Russ is very competent and knowledgeable in Family Law.

I endorse this lawyer. Russell is a results driven attorney that follows a case through to the end for the benefit of his client. I highly recommend Russell for any challenge you may be facing. Ryan M. McGill, Esq.