Before joining Cohen Cleary, P.C., as an associate, Attorney Sanders worked as a staff attorney for the Committee for Public Counsel Services-Public Defender Division. Attorney Sanders concentrates her legal practice in the areas of criminal defense, family, and general litigation.

Born in Hammond, Indiana, Attorney Sanders lived in Indiana until she graduated from the Culver Girls Academy. She then went on to earn her undergraduate degree from the University of Wisconsin-Madison. During her undergraduate program, Attorney Sanders volunteered in many programs during which time she began to cultivate the desire to assist people. She served as the Board of Director’s Chair for the Wisconsin Public Interest Group where she raised money for local homeless shelters, organized the second largest youth voter turnout for the 2004 presidential election, and lobbied Congressmen in Washington D.C. concerning student rights.   She earned her Bachelor’s degree in Political Science, and was elected as the graduation commencement speaker.

In the summer of 2007, Attorney Sanders began a two year service commitment with the AmeriCorps Teach for America Program. She taught high school math at an underperforming turn around school in Charlotte, North Carolina. There she developed a passion for working with young adults.

As of September of 2015, Attorney Sanders is a published co-author of Nature and Utilization of Civil Commitment for Substance Abuse in the United States: J. Am. Acad. Psychiatric Law, Vol. 43, Iss. 3 (2015). 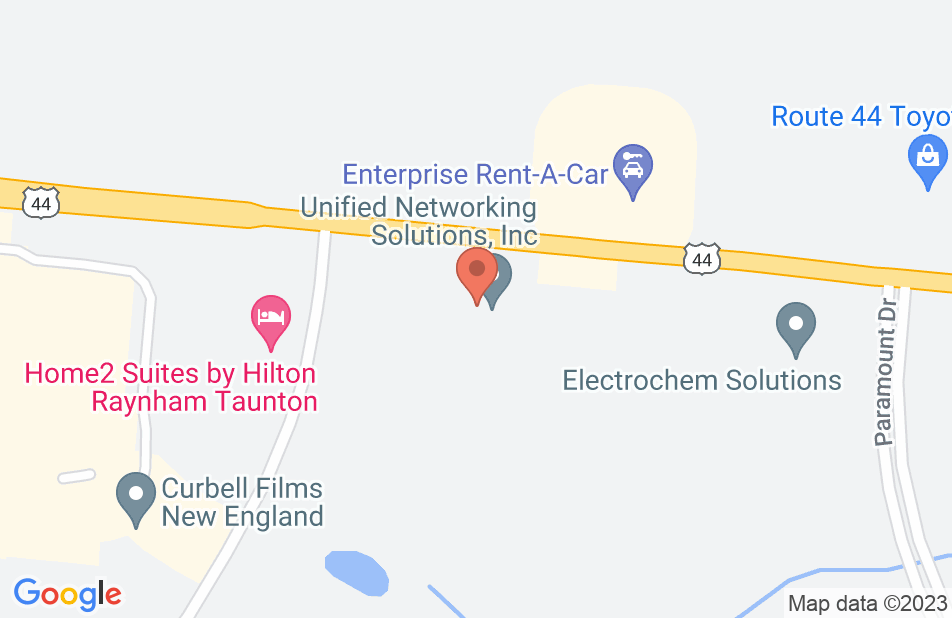 Not yet reviewed
Review Kellie Sanders