New: Jury Trial Victory in a Capital Crime: My client was charged with First Degree Child Molestation and Kidnapping of a Minor. He was incarcerated for nearly one full year before trial and was facing a potential sentence of twenty-five years to life in prison. After a five day trial, the jury found my client not guilty!

Attorney Benjamin Lemcke has had the distinct privilege to work with several agencies in his legal profession.  Prior to law school, he not only worked as a probation officer but also earned a Master’s Degree in Crminal Justice Administration.  Following these experiences, he attended Roger Williams University School of Law where he graduated with a Juris Doctor degree.

During law school, he had the opportunity to work in the U.S. District Court for the District of Rhode Island as a Judicial Intern.  Additionally, he was selected to compete on the Roger Williams University Trial Team, a prestigious honor for which very few students are selected from a pool of many applicants.  Competing on the team for two years gave him the opportunity to sharpen his litigation skills in a highly competitive climate. Benjamin also served on the law school’s Honor Board. As a student member of the Board, he was chosen to prosecute three cases of alleged violations of the school’s Honor Code, and was selected to sit on the judicial panel of an additional violation.

Professionally, Mr. Lemcke was responsible for all aspects of trial preparation and litigation as a prosecutor with the Rhode Island Department of Attorney General and the Bristol County (Massachusetts) District Attorney’s Office. Since leaving the Attorney General’s Office, he has developed a private practice, concentrating his efforts on Criminal and Juvenile Defense, Family Law, DUI, Breathalyzer Refusal and Traffic Tribunal cases.

Benjamin Lemcke is better suited to represent his clients because of his extensive education and experience in all four areas of the Criminal Justice System (Enforcement [probation], Judicial, Prosecution, and Defense). Specifically, Mr. Lemcke’s experience as a criminal prosecutor enables him to better analyze his cases. He is able to view the case as a prosecutor would and can therefore better anticipate the prosecutor’s next move. 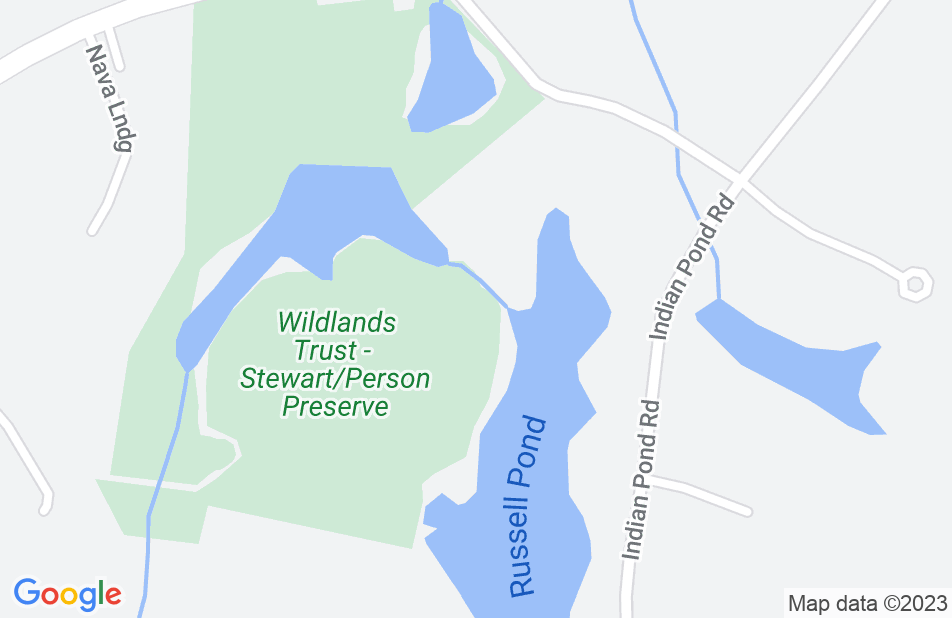 Not yet reviewed
Review Benjamin Lemcke

I endorse Benjamin. He is a highly skilled attorney that is well respected in the legal community.

Attorney Lemcke is a passionate advocate who zealously advocates for his clients. He is tenacious, thoughtful, compassionate, and skilled.

Heather O'Connor, Divorce and separation Attorney on Nov 12, 2013
Relationship: Worked together on matter