Attorney Abraham joined Keches Law Group in 2018 and concentrates his practice on the representation of seriously injured clients with a particular emphasis on brain damage, tractor-trailer crashes, construction site incidents, and products liability. Attorney Abraham has obtained numerous seven-figure verdicts that are often one of the largest in the state for a particular year.

As Attorney Abraham has built his reputation in the legal community, attorneys across the state and country have retained Attorney Abraham to consultation cases involving: brain injury, product liability, construction site accidents, and tractor-trailer accidents.

Attorney Abraham has lectured nationally at the American Association for justice as well as the North American Brain Injury Society on issues related to brain damage. He is also a featured speaker locally on issues related to trial strategy and jury research. He has published articles on representing brain injured clients and was the first attorney in the state to have diffusion Tensor Imaging, a revolutionary technology that can diagnose the axonal shearing (aka white matter damage) associated with traumatic brain injury, admitted in the Commonwealth of Massachusetts.

The legal community recognized Attorney Abraham’s skill and dedication early in his career. Attorney Abraham was named one of the five “Up-and-ComingLawyers” in Massachusetts Lawyers Weekly in 1999. In their May 2005 issue, Boston Magazine andSuper Lawyers® Magazine named attorney Abraham one of their Rising Stars. Since then, he has been named as a Super Lawyer® in 2011, 2012, 2013, 2014, 2015, and 2016.

Attorney Abraham graduated from Deerfield Academy (1988), then attended Bates College (B.A. 1992). Attorney Abraham graduated cum laude from Suffolk University Law School in 1995 and was admitted to the bar in December 1995. After graduation, Attorney Abraham practiced at Rainer & Rainer where he became the Senior Trial Counsel and then worked for the Sheff Law Offices. In 2004, Attorney Abraham co-founded Baker & Abraham, P.C. and then started Abraham & Associates, P.C. in August 2013. All of Attorney Abraham’s practice has been in personal injury with extensive experience in the representation of clients with all forms of traumatic brain injuries, products liability, construction incidents, and tractor-trailer crashes. 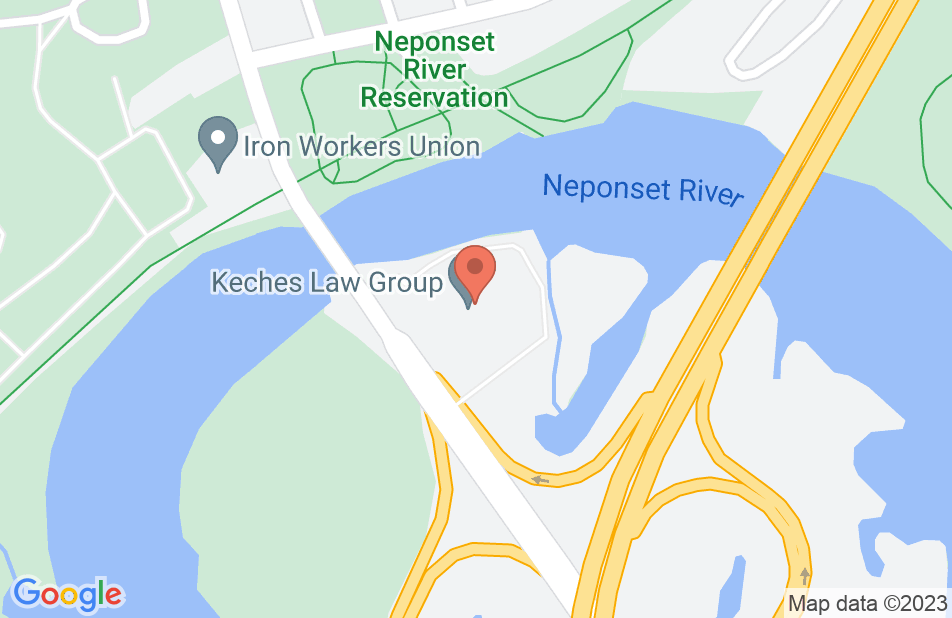 Attorney Andrew Abraham and his team are top notch legal professionals. Mr. Abraham and his staff paid strict attention to every little detail throughout an arduous litigation process. Attorney Abraham and his associates tried a case for a very close relative of mine and obtained a substantial judgment. Mr. Abraham possesses superior trial skills, negotiating skills and communication skills. His team was always available to answer any questions, explain specific issues when asked, and diligently returned phone calls from us on the same day! I would strongly recommend consulting with Attorney Andrew Abraham and his team on ANY CIVIL LEGAL ISSUE !!
This review is from a person who hired this attorney.
Hired attorney