Jeffrey A. Bloom sees clients in both our Boston and Framingham offices. Since 1997, his practice has focused exclusively on counseling and advocating for clients regarding Medicaid eligibility, estate planning, elder and disability law, guardianship, probate administration and litigation, and planning for those with special needs.

Attorney Bloom is a frequent lecturer in programs for attorneys, financial advisors, accountants and social workers, and has appeared as a guest expert on elder and disability law on television and radio shows.

He is author of West Publishing™s first professional treatise on elder law for its widely utilized Massachusetts Practice Series, titled Elder Law in Massachusetts, to be released at the end of 2008. He is the co-author of Nursing Home MassHealth Eligibility for Massachusetts Continuing Legal Education™s Estate Planning for the Aging or Incapacitated Client in Massachusetts: Protecting Legal Rights, Preserving Resources, and Providing Health Care.

He has also authored numerous articles on elder and disability law for publications such as:
- The ElderLaw Report
- Massachusetts Lawyers Weekly
- Journal of the Massachusetts Academy of Trial Attorneys
- Trusts and Estates magazine

He has served as an ombudsman for the Executive Office of Elder Affairs and also served on an Advisory Board of Health Law Advocates. Attorney Bloom is a member of the National Academy of Elder Law Attorneys, The Academy of Special Needs Planners, and the Massachusetts Bar Association.

Attorney Bloom received his B.A. in Economics from Brandeis University and his J.D. from Suffolk University Law School, where he was awarded the Best Brief Award for research and writing. Before joining Margolis & Bloom, he worked as a judicial clerk on both the Massachusetts Appeals and District Courts 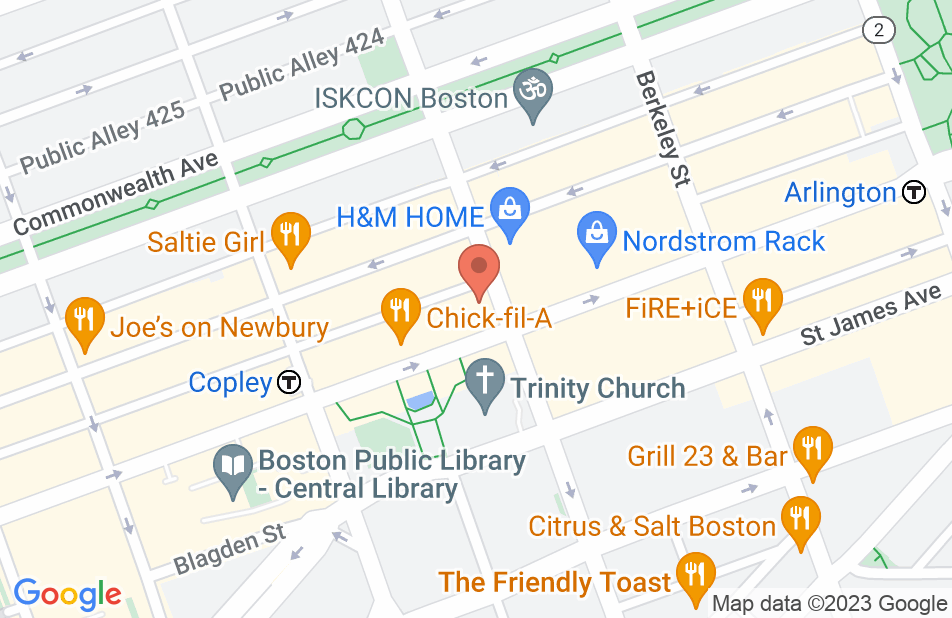 We hired Jeff when we needed legal services for my ailing father. He was very helpful in the estate planning process. He also helped us navigate through the Medicaid and nursing home process. We would use his services again and have recommended him to many friends and family.