As the son of an immigrant, attorney Fyten knows firsthand how difficult it can be to immigrate to the United States, and has always had a passion for helping immigrants to navigate their way through the complicated process.

Attorney Fyten sat for the Massachusetts bar in August of 2014 and was admitted to the MA bar in November 2014.

Attorney Fyten is a member of AILA (American Immigration Lawyers Association) as well as the Massachusetts Bar Association. 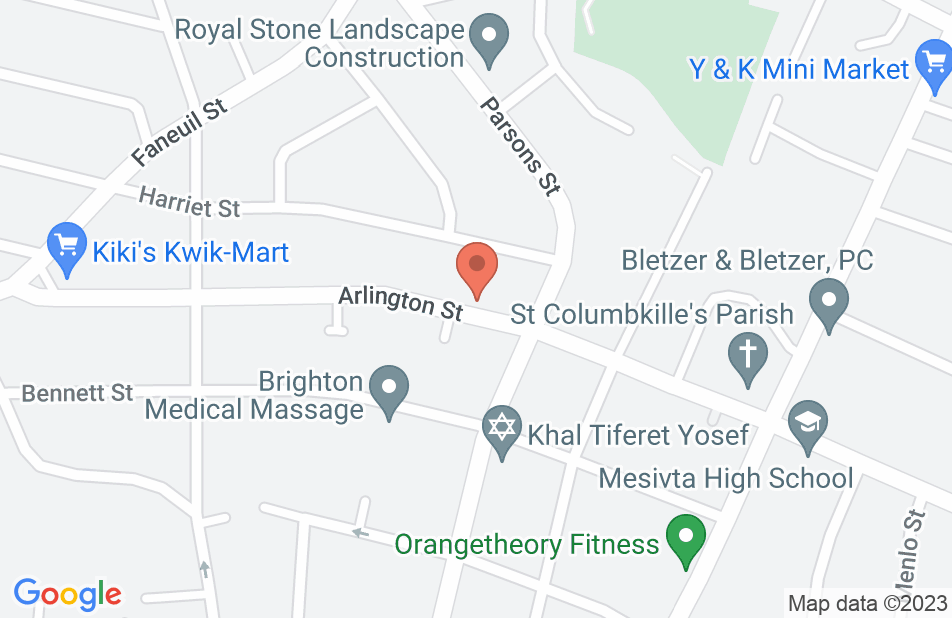 Justin met with us and talked about all of my questions and answered what i asked him. He knew waht he was talking about and was very easy to talk to and he was nice. I feel better about my case now because i know he had the right information to give us. He is smart and good at his job. I would reccomend him as a lawyer.

I endorse this lawyer for their dedication and commitment to clients.

Mr. Fyten consistently gives thoughtful and practical responses in this Avvo forum. His writing is cogent and his legal analysis demonstrates his considerable knowledge and skill. I endorse this lawyer.

Attorney Fyten's responses to questions on Avvo show that he is a knowledgeable and passionate advocate--two of the most important qualities an immigration attorney needs.

I endorse Attorney Fyten. He is a regular contributor of Avoo and a trusted member of our bar. Attorney Fyten's answers on Avvo are accurate and one only can see and appreciate his depth of knowledge and the expertise he has. I highly recommend him.

Attorney Fyten's responses to questions on Avvo show that he is a knowledgeable and passionate advocate--two of the most important qualities an immigration attorney needs.

I endorse Attorney Fyten. He provides helpful, practical, and accurate advice on Avvo in the complex area of immigration law.

Attorney Fyten is extremely knowledgeable in the field of immigration law. He does everything he can to ensure the best possible outcome for his clients. I would absolutely recommend him for all kinds of immigration cases.

Justin, is an excellent immigration attorney. His outstanding understanding, compassion, and intellect is essential to furthering his clients' goals. He is one of those attorneys who always fights through in and throughout for his clients. He is most knowledgeable about immigration law, including refugee and asylum law, and he is well versed in the newest changes to federal immigration law. I would recommend contacting Attorney Fyten for any of your immigration needs.

Justin Fyten is an excellent and devoted immigration attorney. He works extremely hard for his clients and is an expert in all areas of immigration law. He is a skilled and talented attorney.