Attorney Gary Zerola is an attorney in good standing licensed to practice law in Massachusetts since 1998. Attorney Zerola opened a private law practice in 2000 specializing exclusively in criminal defense.

Attorney Gary Zerola represents people charged with crimes in Massachusetts District or Superior State Court and Federal District Court for the District of Massachusetts and has in various jurisdictions across the United States. 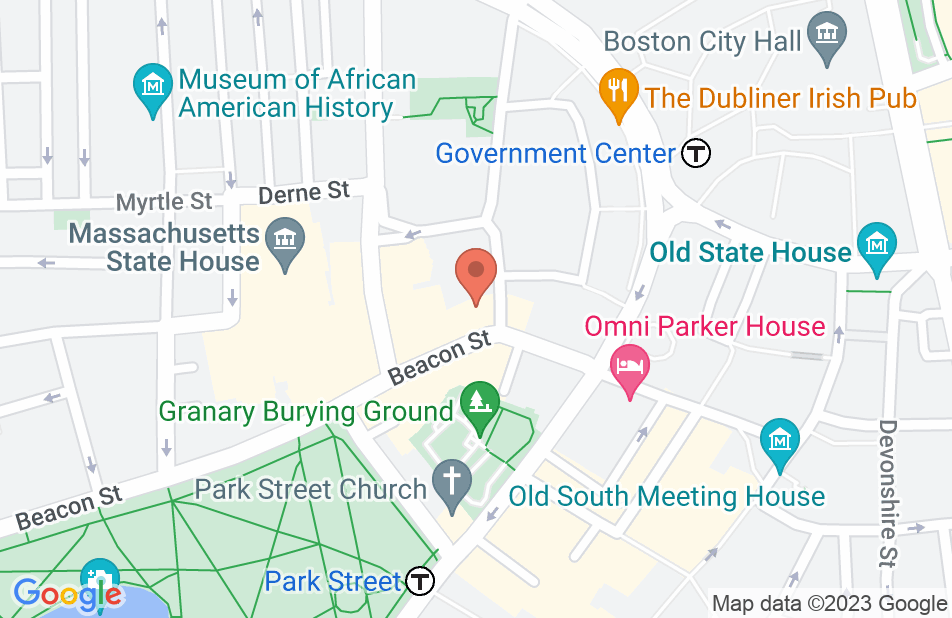 I was facing very serious charges involving weapons as well as breaking and entry. I was facing very serious time for this. I had just gotten out of the Marines, and going through college and I knew this could ruin my future. I called a few offices, and Gary Zerola significantly stood out. I left him a voicemail, and he personally got back to me almost immediately. I was a completely wreck when I spoke to him, but after my initial consultation Mr.Zerola made me feel at ease and I knew something could be done. I wanted to fight this all the way, since the charges were completely false. He kept me in contact at all times with email or phone. He was very transparent with everything that was going on, and he was always just a phone call away. I had a few options on how to proceed, and I made the decision to take it to trial in front of a judge. Mr. Zerola did an excellent job with the case and proved that there was no case at all. My charges were completely dropped – no probation, not “dismissed”, the verdict was- NOT GUILTY. He was absolutely worth the investment, and thanks to him I was able to graduate college and get a great job instead of spending time in jail for false allegations.

Although Mr. Zerola is a criminal lawyer he represented me in a small motor vehicle issue. I was reffered to him from a family friend attorney who was quite busy with other cases and he felt Mr Zerola could assist me. I found him to be extremly concientous in all areas relevant to my issue his representation thereof. He returned all correspondence within an hour of request either by text, email or ultimatley by phone. I could not find anything wrong with his proffesionalism Although my very motor vehicle was a small detail and further was not his every day practice, he made me quite proud to have a clear, well spoken and articulate lawyer. His presence in the court room seems to draw allot of attention and admiration from other attorney's as he has a presence about that is quite unique, verbally concise and well heard by all in the court. "It helps to have well dressed good looking attorney with a female judge!" Happy to say that my case was resolved with a phenominal outcome and could not ask for better. I would recomend Mr. Zerola to anyone, as he welcomed me to discuss any legal matter with him. If he did not handle that had any type of legal issue, I'm sure he would have other great attorney's in his proffesional network. "Great Job Mr Zerola"

I got arrested on a Friday night, early Saturday morning during a long holiday weekend. I called a friend who referred me to Attorney Zerola. I left him a message and received a call back within an hour on that Saturday weekend. Zerola was knowledgable, kind, and comforting. Zerola attended my initial hearing with me and was known and respected in the court room. Following the hearing, I interviewed 3 other attorneys to get perspective. The other lawyers only talked about having me plead guilty and had no interest in fighting for me. Although he wasn't the least expensive, Zerola gave me the most confidence so I stayed with him. I took my case to trial with Zerola at my side, I was nervous but not afraid. He questioned the police with authority and interacted with the judge in a way where it was evident he knew the rules of the trial. Zerola argued my innocence with passion to the jury. Shortly after the jury went to deliberate, they returned with a verdict of not guilty. I made the right decision. Zerola is an excellent and skilled attorney who I would reccomend without reservation.

I have known Attorney Zerola for several years now and I have never seen an Attorney fight harder for his clients than Gary. He is well respected by the legal community, other DAs and Judges. Attorney Zerola is the Attorney I would call if I ever found myself in a tough situation.

I endorse this lawyer. Gary is a zealous, hard working and passionate Attorney. He will fight for his clients rights tirelessly.

I endorse Gary. He is a highly skilled attorney that is well respected in the legal community.

Top notch litigator. See him in court everyday. Like myself, he is a city kid who is both street smart and book smart. A full time CRIMINAL DEFENSE lawyer.