Your legal issue is the most important thing in your life, let me help you through it.

MEGHAN L. HOWARD joined Stopa & Associates, LLC in July of 2015.  Attorney Howard focuses her practice in family law, whether it be a divorce or child custody/support matter.

Attorney Howard completed her Juris Doctor at Suffolk University Law School in May 2014.  Ms. Howard was admitted to the practice of law in the Commonwealth of Massachusetts in 2014.

Ms. Howard is a 2011 graduate of the University of Central Florida, in Orlando, Florida, with a B.A. in Political Science.

Ms. Howard is a member of the Massachusetts Academy of Trial Attorneys , 6 Degrees Networking, Lead Share Network, and The Referral Source Group.  In her free time, Ms. Howard enjoys being on the ocean and spending time with her friends and family. 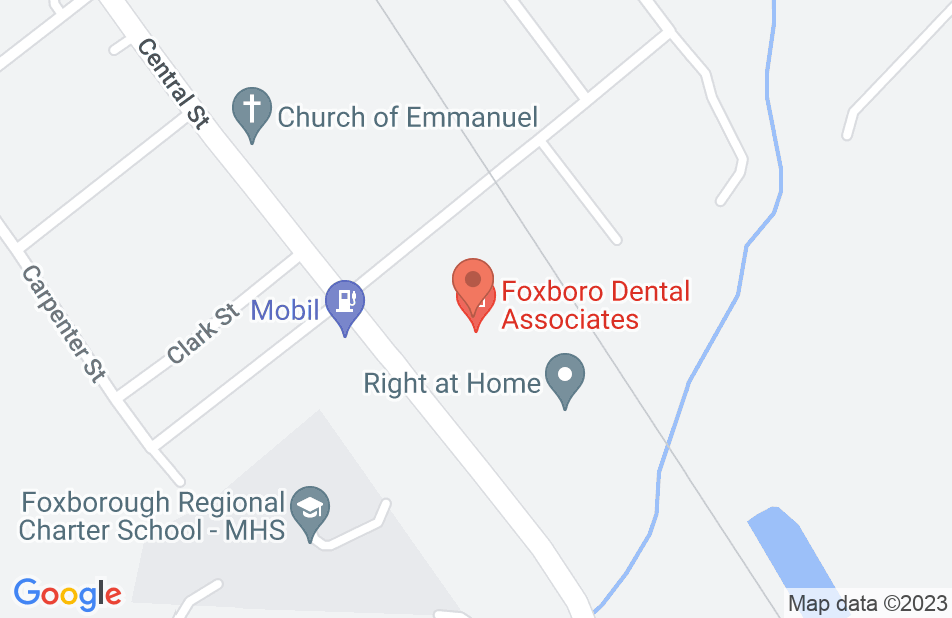 Meghan was excellent in all aspects of handling my case. She walked me through every step making sure I understood the process and actions we would be taking until the case was settled. My child support was lowered to an affordable amount and I have been able to see my son more. Meghan is intelligent, hard working and caring and because of these qualities is an amazing lawyer that I would highly reccomend to anyone in need of legal help
This review is from a person who hired this attorney.
Hired attorney

Megan was incredibly insightful and provided excellent representation during my divorce proceedings. She has a passion for the field and it shows in the courtroom. I highly recommend her to anyone going through a divorce.
This review is from a person who hired this attorney.
Hired attorney

Meghan was a wonderful support and calming, steady presence during a very long and tumultuous divorce. Even when the other side would try to use threats or emotional scare tactics she stayed strong and professional, relying on facts and other cases to support our side. Knowing how many cases a lawyer can be working on at once I always appreciated how quickly she got back to me and followed through with everything. I would highly recommend Meghan to anyone that is looking for a competent and intelligent lawyer to have their back.
This review is from a person who hired this attorney.
Hired attorney

I sought assistance from Meghan Howard during a very stressful Landlord Tenant situation, one you would think would never occur when you are a good tenant and always paid your rent on time. Having never been through any sort of legal battle before, I was very stressed and scared. I consulted with Meghan and immediately she made us feel like we were in good hands. We were able to keep moving forward with our lives as she handled the difficulties of dealing with this landlord. She is prompt, courteous, professional,well educated, and I would highly advise keeping her for any needs that may arise that she specializes in! We would not hesitate to use her again, if the need ever arose!
This review is from a person who hired this attorney.
Hired attorney

A few words of advice: don't let Meghan's grace and warmth distract you from the fact that she delivers. She worked with my roommates and myself this past summer settling a dispute with our landlord, and despite the fact that we, the clients, had a tough time keeping a level head throughout the process (our living situation was quite literally on the line). Stakes were high, but Meghan never even seemed phased. Not in the face of our long, mutable lists of goals; not in the face of sudden panicked emails filled with questions; nothing we or our opposition did prevented her from taking all the time we needed to understand our situation and what the next best step would be. She honestly was like a guide and advocate through the whole process. I'm greatful we were able to work with her.
This review is from a potential client who consulted with this attorney.
Consulted attorney

I tried handling my car accident case on my own. Well, the insurance company didn't want to give me anything close to fair. So I prayed about it and I came across Megan Howard at Stopa and Associates. She helped me to settle the case for a fair amount ( more than 4.5 times what the insurance company was offering me). Thank the Lord that it all worked out without going to trial.
This review is from a person who hired this attorney.
Hired attorney

Family and I hired Meghan to help with custody order. She helped and was very helpful. Returned calls and or emails immediately. She helped us get what was needed to be done with the custody order.
This review is from a person who hired this attorney.
Hired attorney

Great Work on our House Closing

Meghan and the rest of the Stopa & Associates team were a great resource to have during our first closing. She was very professional and had all of the necessary documents prepared and ready to go for a smooth experience. We would be more than happy to work with Meghan on future closings/legal matters!
This review is from a person who hired this attorney.
Hired attorney

Meghan assisted me when I was filing for divorce and lost in papers! She took the time to explaine what everything was and answered any questions I had making the entire process so much easier! Meghan is personal and professional, and I would highly recommend her!!
This review is from a person who hired this attorney.
Hired attorney

So, I called Meaghan with a question about my case which is already in progress. Meaghan returned my call promptly, listened carefully and gave thoughtful and detailed answers to my concerns. I have engaged more than a few attorneys in my life and found that often they want to direct the conversation very specifically to a concise legal point and go no further. My current attorney has that drawback. It's frustrating for the client and a bit unproductive. I needed a bit more and Meaghan freely answered all my questions. In the end her answers were extremely productive for my decision-making, technically and legally right on point. I am already represented on this matter but it will likely result in further litigation at some point in the future and Meaghan will represent me. Great job Meaghan.
This review is from a potential client who consulted with this attorney.
Consulted attorney
See all reviews

Meghan is extremely passionate about what she does, which shows by the attention and dedication she gives to her clients. Combine that with her knowledge and experience, makes Meghan a highly qualified and effective attorney. I do not hesitate to give her name to anyone that needs help navigating such a complex and emotional process.

Mark Lee, Divorce and separation Attorney on Mar 29, 2019
Relationship: Worked together on matter

Attorney Howard is always prepared for court, wonderful on her feet in the courtroom and a strong advocate for her client's position.

Meghan is a well versed attorney and goes the extra mile for her clients. She is very professional but has a personal touch making her clients feel valued.

Attorney Howard is an active member of the legal community who excels at handling her own matters and never turns down an opportunity to assist a colleague.

Meghan is a conscientious & motivated individual that will go the extra mile for her clients. I would highly recommend.

Meghan is very knowledgeable and truly cares about all of her clients. She always keeps her clients best interests in mind and is willing to go above and beyond. She is always respectful to other lawyers and is very easy to work with.

I have known Attorney Meghan Howard professionally for several years. She is a quality attorney who truly fights for her clients and has an excellent grasp on the law. She is a dedicated advocate and can get you the results you need.

Meghan is a skilled attorney and a devoted advocate with whom I have had the privilege of working with on a variety of cases. She is a sincere colleague, and I value both her intelligent advice and thoroughness in all matters. Meghan’s compassion for her clients, together with her professional drive, are qualities that regularly achieve the best possible outcome for her clients.

Meghan is a professional and caring attorney looking to achieve the best results for her clients. I endorse Meghan fully!

I endorse Meghan Howard as a peer and colleague