Attorney Dyson brings experience from both private and government sectors to her practice of immigration law. As Attorney Adviser at the U.S. Immigration Courts in Boston, Massachusetts and Hartford, Connecticut, she played a key role in assisting Immigration Judges with their Court decisions and research. Subsequently, she was an Associate at a Boston immigration law firm.

She is admitted to practice in the Commonwealth of Massachusetts, before the U.S. District Court for the District of Massachusetts, the U.S. Court of Appeals for the First Circuit and the U.S. Court of Appeals for the Ninth Circuit. She is a member of the American Immigration Lawyers Association and the National Immigration Project of the National Lawyers Guild.  In 2013-14, she served on the American Immigration Lawyers Association New England Chapter's Congressional Relations Committee.  In January 2015, she was a speaker on the Boston Bar Association's panel, "'Is There a Memo on That?' Immigration Law Research Tips for Newer Practitioners."

Law & Politics magazine has named Attorney Dyson as a Massachusetts Super Lawyers "Rising Star" in the field of immigration law for 5 straight years - 2008, 2009, 2010, 2011 and 2012. Super Lawyers’ Rising Stars are selected as the up-and-coming attorneys in their respective practice areas by their peers and verified by the attorney-led research staff at Law & Politics magazine.  She was named a New England "Super Lawyer" in the field of immigration law for 2015, 2016, 2017, 2018 and 2019, as published in Boston Magazine. 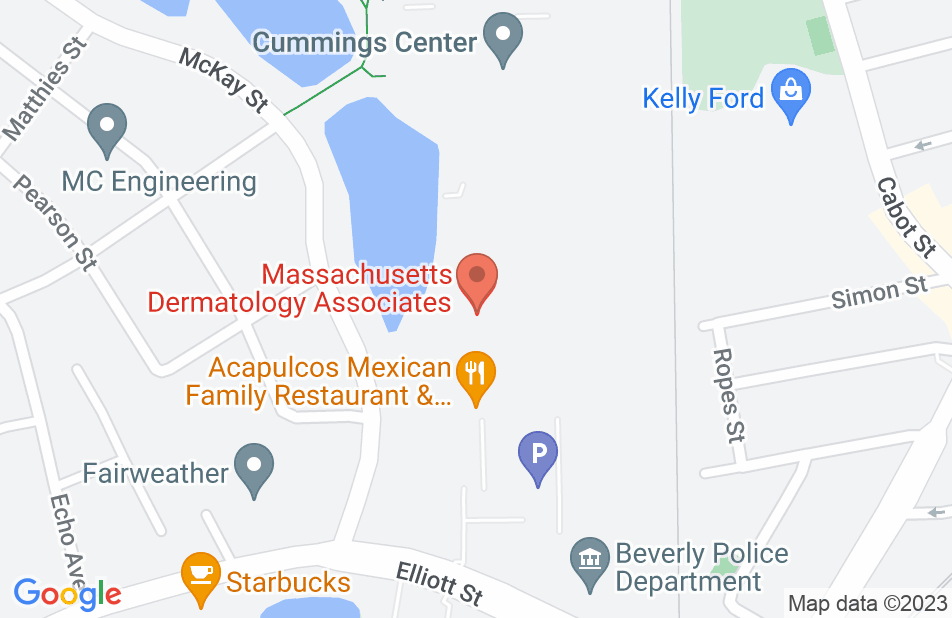 I highly recommend Attorney Dyson. She is not only a super attorney, but she is also a warm person who is down to earth. I was in a difficult situation for 2 and half years and I needed Attorney Dyson’s legal immigration help desperately. She is extremely knowledgeable and knows the immigration law inside and out and every single answer was accurate. She was not transactional, she was very professional, intelligent, considerate and supportive. She answered many of my detailed questions promptly and she was very patient. She followed up with me many times and explained to me till I fully understand. English is my second language, so it required her extra time and patient. During this difficult time, my father in my home county was going to pass, she gave me the right answer immediately and removed my fear. I re entered the US with no problem just like Mrs. Dyson said. She made me feel safe and comfortable when I was emotionally going through a difficult time under the pressure, worries and fear. I have no idea what I would have done without Attorney Dyson.

Excellent practice and handling the case with the immigration.Knowledgeable and confident in anticipating the results and outcome of any typical immigration case...

I highly recommend Attorney Dyson for anyone needing an attorney for an immigration matter. I have personally seen her litigate complicated immigration matters before the Immigration Court and she was always fully prepared and knowledgeable on the intricacies of the immigration law. She is also very personable and clearly cares about her clients.

I endorse this lawyer. Attorney Dyson is an outstanding attorney with an excellent reputation. She is a strong and zealous advocate for her clients and a credit to the legal profession. I highly endorse her.

I endorse this lawyer. Stephanie Dyson is the best immigration attorney in this state. She is extremely well read, diligent, and capable. I only send my clients to her for immigration matters that are difficult and need Attorney Dyson's great attention to detail and skill. I am very fortunate to have a business relationship with Attorney Dyson, a person I can truly trust and someone who is not only committed to the people she represents but someone who truly knows immigration law like the back of her hand. Attorney Dyson has prevailed in many cases I have sent her and will continue to prevail in favor of clients whose very freedom to live in this county depends on the excellent work she does and her endless determination to do whatever it takes to help a client.

Ms. Dyson is a compelling and compassionate advocate for her clients. Her dedication and professionalism are at a level that all other attorneys aspire to. I wholeheartedly recomend Ms. Dyson.