My background includes law enforcement experience as a police officer in Southern New Hampshire as well as collateral recovery for banks, credit unions and other financial institutions. I have held a private investigator license since 1992, working in areas of insurance fraud to executive protection. I graduated from Law School in 2014 and am now currently practicing in Haverhill, Massachusetts. 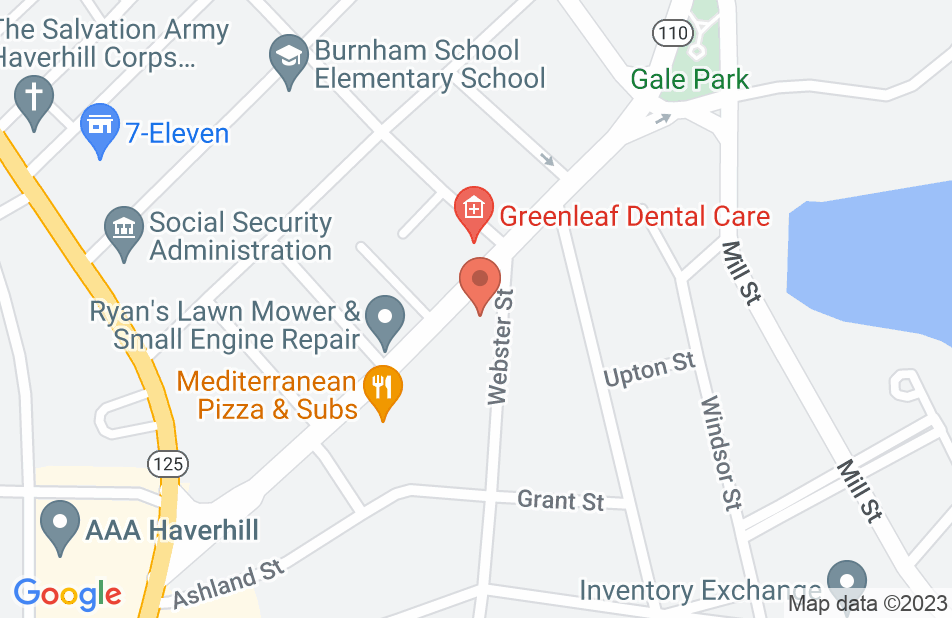 A pitbull with a law degree

Daniel is the best. I was facing criminal gun charges with minimum MANDATORIES for a first offense. I have never had a criminal record and now I was looking at a Max of over 75 years if they wanted to throw the book at me. But min 15 years with no possible early parole because they are minimum MANDATORIES..... Anyways we spent hours spent on the best way to defend against the charges. From every case and case law I've read (a lot) no one has gotten less than jail or a severe fine and probation. Soooooo we show up in front of the magistrate and explained my situation. 10 min later it was thrown out and won't even show up on a background check....stil keeping a flawless record. ALWAYS ANSWERS AND CALLS!!!!!
This review is from a person who hired this attorney.
Hired attorney

I could not afford a lawyer, then I realized I needed one with the way things were going in my custody battle with my ex with our children. I ran into Dan at family court and just asked him a couple questions and he gave me his card if I needed help. I ended up calling him and went in for a consultation. I hired right away he was amazing to work with and help me get what I wanted with only a month to work with me. He will be my lawyer for anything else I needed I will not go to any other one. So many out there just want your money and can’t be trusted. Dan is not like that at all. He works for you and helps you and is there whenever you have a question and very understanding, patient and reliable. Highly recommended.
This review is from a person who hired this attorney.
Hired attorney

I have had court appointed attorneys in the past, I can tell you this experience was a completely different one. Daniel actually took the time to review all the facts, came to see me several times, & showed a genuine concern as to what would be best for me. I am extremely grateful for the work he did, the time he put in & being committed to helping me 150%. Dan has a great demeanor, personality & super easy to talk to. If you are looking for an epic attorney well Dan is the man you want. Ty so very much.
This review is from a person who hired this attorney.
Hired attorney

I got myself in a real mess being around the wrong individual, and unfortunately he was better at “playing the system” then anything else I’d seen him do in the short time I was accompanied by him. I was so nervous to have a court appointed lawyer, I hadn’t had great experiences in the past, but Dan Hustled for me as if I was putting my last penny on the line for him to counsel me! I was so afraid, horrified, felt like a monster had destroyed me and fooled everyone , I felt like I was in a nightmare, except I was actually living the nightmare out... IN SOUTHBAY CORRECTIONAL FACILITY. It took Dan 2 days before he was in Boston visiting me, assuring me things were going to be okay . I have been told it’s their duty to be there within a certain amount of time but he went above and beyond . I was being held and kept from taking a shower and many other legally allowed necessities , he made sure on his way out he corrected those things, it took all of 20 mins after our visit and Things were fulfilled as should be ! He continued to visit me and he continued to put my mind at ease that I was going to be home with my family as soon as he could get me there. He ended up getting me out before I was due to be out and I contacted my family on his free time and spoken to them and let them know that I was wrongfully charged and being held. My family and I were not on speaking terms and now we are better than we’ve ever been. I had some SEVERE charges , which he got dropped Down to misdemeanors w probation for 6 months, which I’m doing everything right and I’m unsupervised ... if everything is completed correctly nothing will be on my record meaning that three Felonise disappear like everything was actually a nightmare I’ll never have to relive, unless I do wrong. He went the extra mile for me and made me see the justice system in a completely different way, he restored my faith in humanity all together and I will forever appreciate him. I would not only suggest him as a lawyer I would put my name on the line and say “it’d be the best thing you can do for yourself and your situation” most lawyers are just in it for the money and a win, they don’t care what you really end up serving/paying at the end of things... but Dan does. There is no one else who will put themselves out there for you as much as he will! THANK YOU, DAN FOR BELIEVING IN ME!
This review is from a person who hired this attorney.
Hired attorney

Attorney Hutchinson did a great job on my legal matters. I very much would recommend him.
This review is from a person who hired this attorney.
Hired attorney

Mr. Hutchinson was extremely professional, polite and listened to my concerns closely. I will absolutely be referring him!
This review is from a person who hired this attorney.
Hired attorney

I endorse Attorney Hutchinson. Dan is an aggressive and hard working attorney. He has a great deal of knowledge and always puts his clients first.