William F. Swiggart is a Boston based attorney who incorporates and grows start-ups, and facilitates transactions such as debt and equity investments, IP licenses, and mergers & acquisitions. He registers and defends trademarks and copyrights, and also helps resolve business conflicts, both on and off the Internet. He has served as General Counsel to Bitstream Inc., and to ON Technology Corporation. Mr. Swiggart has thrice been named a Massachusetts Super Lawyer, most recently in 2009.

Mr. Swiggart is a frequent lecturer on topics of licensing, technology, & start-up issues to groups such as the New England Corporate Counsel's Association, the Mass. Bar Association, and the MIT Enterprise Forum. He helped found, and served as first President of the Princeton Entrepreneurs’ Network, Inc., a 501(c)(3) qualified organization that promotes entrepreneurship via national and regional events. He is a founding member of the AIGC. In his spare time, Mr. Swiggart manages Beacon Angels, LLC, an angel group that invests in early stage companies. 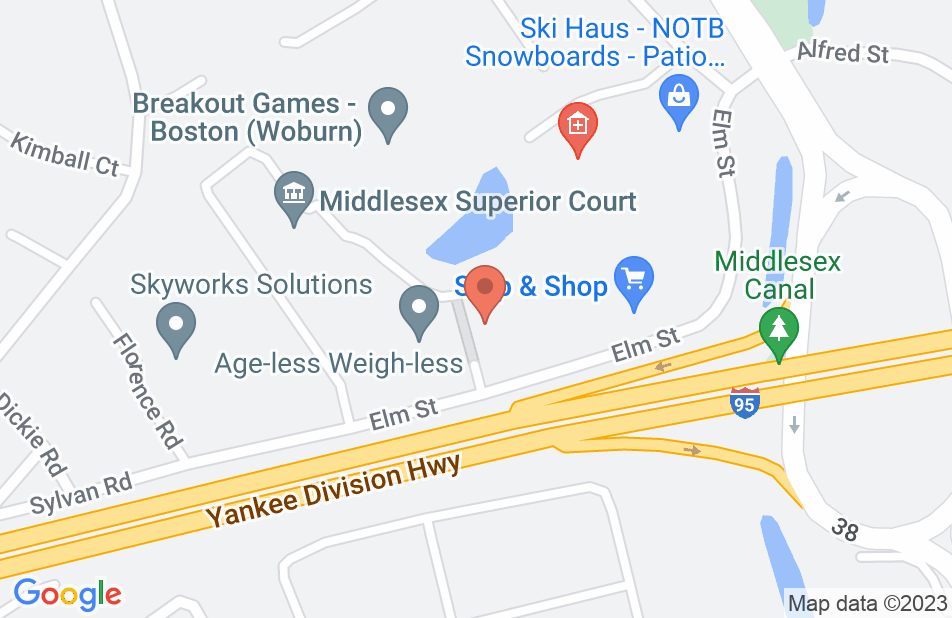 Bill is a very likable and honest attorney. He was able to help us negotiate a very complex and at times hostile contract negotiation by quickly defusing the situation and demonstrating his legal prowess. His billing practices are very reasonable and fair and he doesn't over charge for, nor trump up the hours worked. I would highly recommend him to anyone looking for a trustworthy and professional attorney.