Linda Minkoff has been a practicing attorney in Massachusetts since 1987. She was employed at the Department of Revenue’s Child Support Enforcement Division for sixteen years, first as a staff attorney and then as Senior Counsel in the Special Litigation Bureau, representing the agency in complex lawsuits against the Commonwealth as well as several appeals. Attorney Minkoff then served as Chief of the Bureau for several years, managing a large unit of attorneys and paralegals. She later became Chief of the Policy and Procedures Bureau specializing in developing and drafting agency policy and procedures, particularly in the area of automated enforcement, drafting legislation, as well as continuing her role as a Senior Counsel in the Special Litigation Bureau.

Attorney Minkoff was employed by the firm of Friend & Reinhardt from 2005 through 2009, specializing in divorce, custody, child support, mediation, and real estate.Minkoff Law Offices, LLC, was opened in November 2009, and continues in the practice areas of divorce, custody, child support, divorce mediation, collaborative law, guardianship and conservatorship, and probate of estates.Linda received a Bachelor of Arts from Northeastern University in 1974. She received a Juris Doctor from Northeastern University School of Law in 1987, and was admitted to the practice of law in Massachusetts in December 1987. Attorney Minkoff is also admitted to practice in the Federal District Court of Massachusetts, the First Circuit Court of Appeals, and the United States Supreme Court. 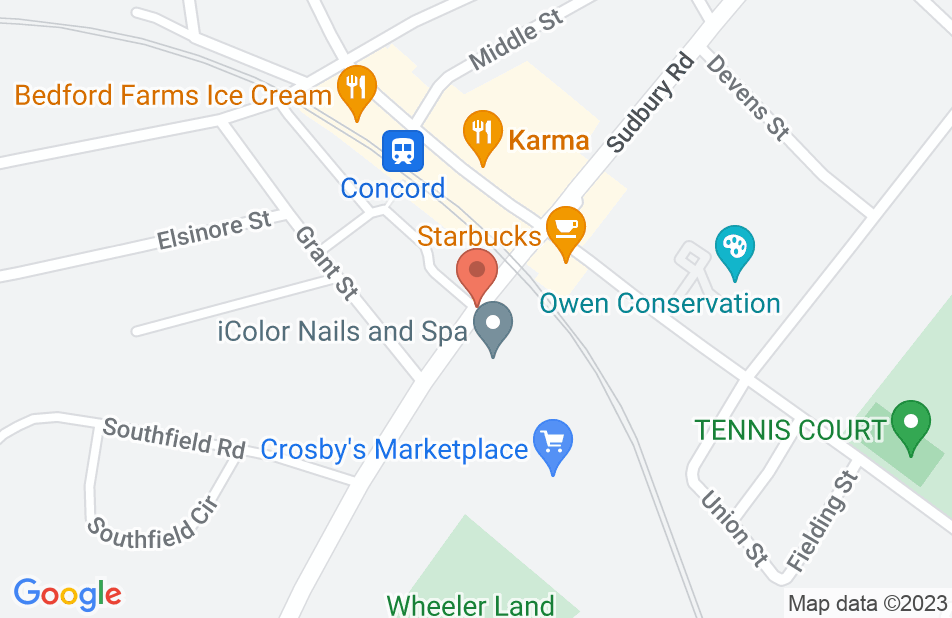 Attorney Minkoff represented us for custody battle with my daughter's mother. During the entire process Attorney Minkoff outlined the expectation of the process and time after time proved her self to be a competent professional in representing us in court. I would highly recommend Attorney Minkoff as advocate to represent you in court.
This review is from a person who hired this attorney.
Hired attorney

Wish I had met her sooner

Unfortunately I did not meet Linda till after my divorce was over. I needed Linda for other legal advice. Linda answered my questions right away, she made me feel comfortable talking to her, made me confident in my decisions, made sure I understood what she telling me.
This review is from a person who hired this attorney.
Hired attorney

Linda is the consummate professional. Her manner of communicating is direct, detailed, neutral, and she makes it easy to engage and ask questions. She will expand her area of expertise with research if needed, and has an excellent network of attorneys with additional specialties.
This review is from a potential client who consulted with this attorney.
Consulted attorney

Attorney Minkoff represented me in a very contentious divorce case after my two previous lawyers. She is very supportive and communicates throughout the process. Her efforts to finalize all aspects of my case proved successful. I recommend Linda Minkoff to anyone facing the difficult realities of divorce.
This review is from a person who hired this attorney.
Hired attorney

Linda Minkoff represented me in divorce proceedings that were finalized in April of 2017. Negotiations were protracted and difficult, but Linda made an unpleasant chapter as bearable as possible. Throughout the several years that I worked with her, Linda was always knowledgeable, professional, and unflappable in the face of odd machinations from the other side. She was also understanding and kind, which mattered just as much to me. I had confidence in Linda’s abilities from beginning to end. She was savvy and experienced and explained to me smoothly and concisely what I needed to know about divorce and the law, a world and a language unfamiliar to me. After the final court appearance, and then after the subsequent divorce finalization, Linda followed up with me promptly and helpfully. She has continued to be responsive to small questions and issues that have cropped up since then. I would not hesitate to recommend Linda Minkoff to someone who needed high-quality representation in a divorce matter. Although the circumstances that bring clients to her door are usually sad, Linda helps people expedite the next steps and structure a new reality and circumstances.
This review is from a person who hired this attorney.
Hired attorney

Linda to the rescue!

Linda was awesome from beginning to end . She picked up my case after things had gone very badly with a previous attorney. She kept me informed through the entire process and got results . I will be forever grateful to her.
This review is from a person who hired this attorney.
Hired attorney

The best lawyer I ever worked with

I have worked with two dozen attorneys, from family and estate to commercial and litigation. Linda is the best I've ever seen. She is responsive, honest, extremely competent, experienced, and did I mention responsive and honest? I am happy to recommend her as highly as it gets.
This review is from a person who hired this attorney.
Hired attorney

Linda is a savvy, experienced family lawyer who is particularly skilled at handling difficult cases. Her patience, legal ability, work ethic and knowledge of the law are attributes she brings to every case and I endorse her without reservation.

I endorse this lawyer. Linda is an exceptional attorney who is a strong and compassionate advocate for her clients. I have consulted with her on several family law cases. She clearly knows the law and uses her excellent problem-solving skills to help resolve cases in an efficient and fair manner.