John T. Martin is proud to be a trial attorney who fights against powerful corporate and government interests on behalf of ordinary people. John represents clients who have been accused of criminal conduct, some of whom are innocent and others who have just made a bad decision. John also represents clients in civil cases, including those who have suffered personal injuries in a car crash, at the hands of a drunk driver, a doctor, a nurse, tripped and fell in a grocery store, or were mistreated at work because of their race, gender, religion or sexual orientation.

John has won cases in front of juries and judges all across the Commonwealth. In his first civil jury trial, John achieved the highest award allowed by law for punitive damages. John has also helped to mediate and resolve many cases, working hard to help his clients get the best possible outcome, whether that is money damages, entry into a treatment program instead of jail for clients suffering from an addiction to drugs or alcohol, or a suspended or lesser jail sentence.

John argued successfully for the dismissal of claims against the first individual whose drug test was found to have been falsified by Annie Dookhan in the Massachusetts Drug lab scandal and received national notoriety thereafter when he successfully convinced courts across the Commonwealth to release prisoners who had been convicted based on similar false drug tests. John was featured on multiple local and national news programs.

John graduated from Suffolk University Law School with honors and was the New England Champion of the National Trial Competition, the nation’s most prestigious mock trial competition, for two consecutive years. Prior to law school John graduated from Saint John’s High School in Shrewsbury Massachusetts and from Nichols College where he obtained highest honors and was inducted into the Delta Mu Delta honor society. 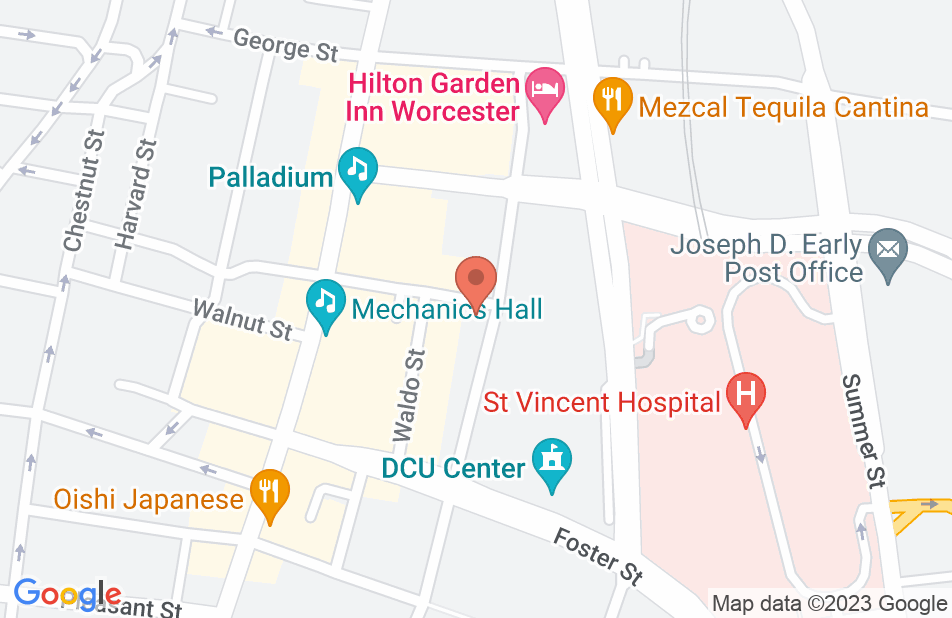 John represented me on two separate cases and was outstanding on both. He was very prepared on both cases and sought out creative solutions to present to the ADA and court. He was very responsive to correspondence at all hours and days of the week. I would strongly recommend John and will refer others in my network to utilize his services.
This review is from a person who hired this attorney.
Hired attorney

The best man for the job

In the time I have spent getting to know my attorney mr Martin I have found him to be passionate honest and very informational always ready to help even if it's something outside of his realm the answer from him is always the same " I take care of it " with a resounding smile on his face the entire time. He started off my attorney and became a great resource and good friend I would recommend him to anyone needing legal help

John has done a great job representing me and my interests. He does the research, puts in the time and gets the results. In addition, I have sent several referrals to John and thye have all been well pleased with the end RESULTS in the Personal Injury and Emplyment Descrimination realm

John is an outstanding attorney who is very knowledgeable. He is trustworthy and attentive to my case. He keeps me informed of all changes and updates and is very responsive to my needs. John is a true professional and pays great attention to detail. I am honored to have him on my side.

A+ rating. John helped me with an employment law case during and after my pregnancy. The situation was stressful but John took so much care and was there for everything for me. He made it stress-free as could be given the circumstances. He answered all my questions promptly...even the ones i.thought were simple and maybe even silly. I always refer him and I recommend him to anyone.

Very good at what he does and very knowledgeable about what laws may have changed will your case is being worked. Willing to go the extra mile when you need it the most. Very satisfied

John taught me how to be a good lawyer.

John is a terrific trial lawyer. His arguments are persuasive and his ability to connect with the jury is unparalleled. His closing arguments can quite literally bring a jury to tears. I highly recommend John Martin for anyone who seeks justice and equity through litigation.

I endorse this lawyer. Bright, respected and talented trial lawyer.