Ben Steffans was born in Detroit, Michigan, and raised there and in Cedar Rapids, Iowa. As a youth, Ben Steffans enjoyed playing nearly all sports, eventually focusing on soccer and having the opportunity to play soccer throughout Europe and in Brazil. Ben Steffans graduated from Michigan State University in 2003 with highest honors and with degrees in History and Latin. He graduated from Boston College Law School in 2006.

Prior to practicing law, Ben Steffans held a number of jobs, including waiting tables (Chili’s and Macaroni Grill), shelving books in a book warehouse, selling books in a bookstore, and working in a pizza restaurant.

In 2011, Ben Steffans founded Detroit City Football Club along with four friends. DCFC plays semi-professional soccer in Detroit and has become the darling of the U.S. Soccer community. In 2016, DCFC averaged over 6,500 in paid attendance and reached the national semifinals of the National Premier Soccer League.

For Ben Steffans, being a lawyer has offered an unexpected opportunity for personal connection. Ben Steffans’s down-to-earth approach makes him easy to talk to and allows him to work closely with his clients through what are often difficult and stressful times.  Ben Steffans’s clients know him to be personable, enthusiastic, funny (sometimes), tenacious (always), honest, direct, efficient, and effective.  Some of them have even become close friends. 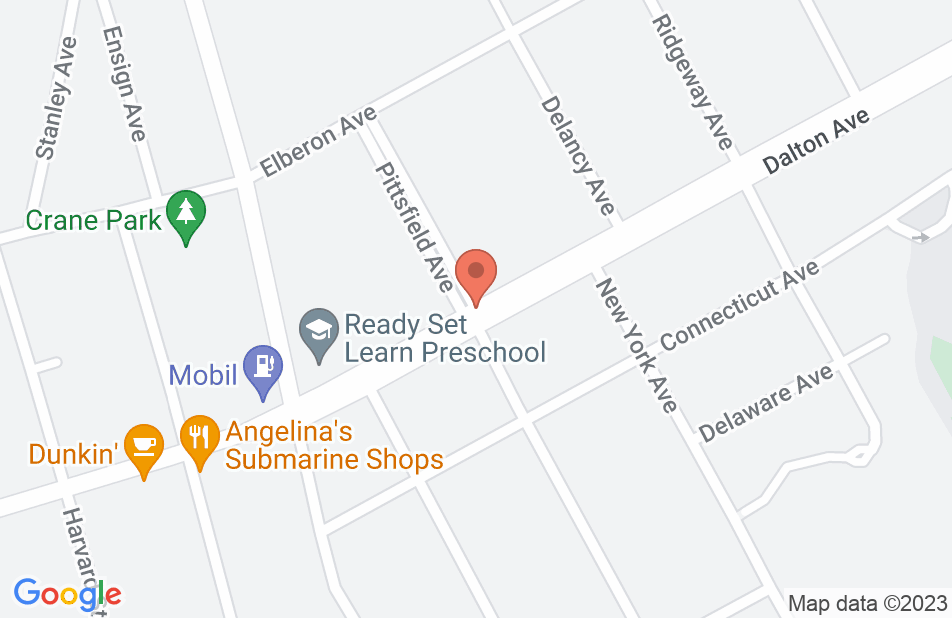 Excellent and a true professional !

I’d like to take a few moments to express my gratitude towards my attorney Mr Ben Steffans . I called upon him last November with an incident at my work place and what direction to go in. From the moment on I was treated with respect , always kept in the loop over what was going on and he always gave me his opinion of what to do and never judged or argued if I thought differently. I ask a lot more questions than the average person and he answered everyone and never got aggravated . He made the process very simple and as time efficient as possible . I would highly recommend his office to anyone In need of legal assistance at the workplace !
This review is from a person who hired this attorney.
Hired attorney

I sought expert guidance for an employment law matter that was a complex and complicated case for many reasons. I spoke to several other attorneys regarding my situation and they all informed me that due to the complexity of my case it was going to be quite a challenge to take on. During my search I came across Attorney Benjamin Knox Steffans . After my first conversation with Ben I immediately felt so much weight lifted off my shoulders because he was going to handle this legal matter with me head on.He showed me in so many ways throughout how outstanding of attorney he truly is. He came up with strategies that were incredibly effective for the different situations that came up throughout these extremely difficult six months for me. He ALWAYS kept me up-to-date and stayed in contact frequently. There was never a time that I was not able to get in contact with him and his response time is incredible. His extreme knowledge for employment law discrimination and wrongful termination is incredibly articulate. He uses his strengths and knowledge from his past working on both sides of employer and employee law and that was a huge key to my success in the legal matter. I felt like Ben was always a couple steps ahead because he knew the employer side and what they might say and try to do. Ben closely guide me through the process, he believed in me and he gave me the motivation I needed while battling my own severe chronic illness to continue to follow through even when times got really difficult. Ben provided outstanding strategies and his grasp and knowledge of employment law and the intricacies of litigation put him far above the rest. His negotiation skills exceeded my expectations in every way his professionalism was outstanding. With that all being said the true victory was finding a lawyer that had such dedication to the case and his profession. If you are ever seeking or have any questions regarding any type of employee /employer relations law I would highly recommend Attorney Benjamin Knox Steffens.
This review is from a person who hired this attorney.
Hired attorney

Benjamin answered my answer on avoo immediately and setup a call. I explained to him I received a letter and he told me options we worked together and has been easily accessible for me to reacvh with any questions. Extremely patient and understanding.
This review is from a person who hired this attorney.
Hired attorney