I am also currently licensed in the middle and eastern districts in the federal court system in Tennessee. 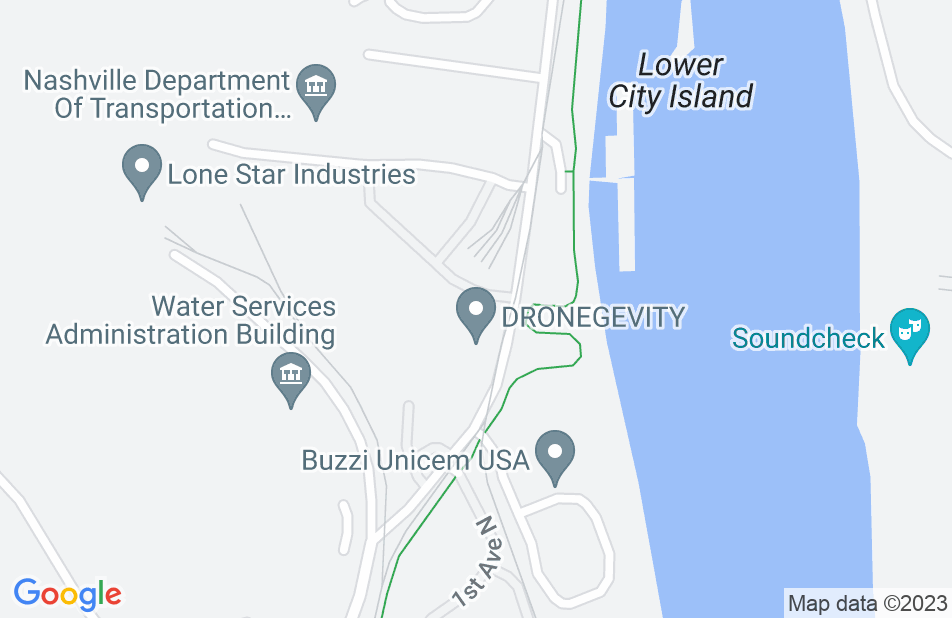 Mary Fran was my attorney in a civil case in February 2019. She was great at answering my questions, very helpful keeping me informed of what was happening, and talking me out of panicking. I would recommend her to anyone. I feel like she understood what I was going through. A court room can be very scary, she made me feel as comfortable as possible. I felt like Mary Fran did an excellent job in the court room.
This review is from a person who hired this attorney.
Hired attorney

When the legal process began, I was so consumed with the drama and my own emotions that I just took the first and cheapest lawyer I could find. I didn’t realize how incompetent he was until it was too late and I got screwed. What a relief to find Mary and her firm! Their knowledge of the law and using it to fight for a father’s rights is impeccable. They took emotions out of the picture, understanding the importance of having both parents in a child’s life, and were able to give sound direction in the best interest of our son. They aren’t the cheapest, but it has been worth every penny to pay for THE best experts in father advocacy.

!!Caring / Sharp / Determined Lawyer that will fight for you (Outstanding)!!

Mrs. Parker, will fight for you. She's an out of the box thinker that explores many options. She makes us feel confident and lets us know that she has our back every step of the way! We are very happy that we chose Mrs. Parker to handle our case.

After a series of disappointments with other lawyers, we were referred to Mary Frances Parker. At our first consultation, she was very knowledgeable, straight-forward, and realistic as to our options and the possible outcomes of the case. We could not have been happier with the care we received throughout the case. Some of the lawyers we had hired in the past did not listen to our concerns and made us feel as though we were the ones doing all of the work. That was not the case with Parker, she did everything she said she would and more. We were very happy with the results of our case and will continue to use Parker for any legal concerns in the future.

Ms Parker has made a difference in my life and helped me protect my two sons and their future.

I am a single father and have full custody of my two sons today due to Ms Parker. Ms Parker is talented, diligent and thorough. She leaves nothing to chance when fighting for her clients. In the course of my divorce proceeding, I was sued for custody of my sons by two of my in-laws. I was terrified by the aweful statements made by these people and the thought that there was even a chance I would lose my sons. Ms Parker's strength, caring, and confidence carried me through many difficult days. The only thing outshinig her talent is her heart.

Not Just a Review....A Testament

I hired Mary Parker not once but twice over a three year period. When it comes to your family, especially your children, you don't want to leave anything to chance. From the first day I met with her, she gave me hope. In my first case, I was clearly an underdog in many ways. My work schedule and the fact I was a father are two examples. I clearly remember stating I wanted as much visitation as I could, without even a thought about custody. I know the system is stacked against us as father's seeking custody. Mary Parker said I had not only a case, but a strong one at that. She got right to work on my case, which set the ball rolling for history in the making. We worked as a team, and I was seriously impressed that she took my thoughts, ideas, and suggestions and used them to help our case. I know there are attorneys out there that don't really care about stuff like that. Why wouldn't you get input from the case expert? The client! I always had an open line of communication to her. If I needed her to break down something for me she did not hesitate to explain legal jargon at all. I eventually won my case, and won custody from a mother who made seriously bad decisions that affected my child. Had I not used Mary Parker, my world would be unimaginable to say the least. For my second case, I did not even hesitate to give her a call. My ex thought that she could just roll right back and take custody because she had regrouped and let time go by. Long story short, I won, we won, and the second case never even went to trial. I can only speak from my experience, but we were up against a strong foe that was relentless. I never lost faith in myself, my God, or my attorney. I am not sure if she is considered expensive or not as attorneys go, but some things in life you don’t want to skimp on. This is one of those things. When it comes to your kids, especially a father like me with the odds stacked against you, having someone like Mary Parker with you can literally change your life. There may be people that disagree with me about how Mary Parker has performed. I cannot comment on those things as I do not have all the facts about anybody’s case but mine. What I can say is, two cases later, Mary Parker will always be my first choice, no matter what.

By far, a great experience being represented by Mary Frances Parker! She is not only the BEST at what she does, she makes herself available to help you understand the process, answer your questions and she always made us feel we were a top priority despite her demanding schedule and other larger cases she was involved in. She knows the law like no one else and is a force to be reckoned with in the courtroom! Mary Fran is definitely the person you want representing you if you find yourself in a difficult divorce/custody matter. She is very passionate about what she does and we found her to be very forthright & trustworthy. NO DOUBT who we will always turn to if we ever need counsel in this area again!

Best experience I have had

unlike most lawyers I have hired in the past, mrs. parker promptly answered all my questions and returned my calls very quickly. I trusted her because she explained everything to me very thoroughly. If you are forced to go through a divorce you need to call her.

Failed to do anything for which she was hired!

I am an out of state father who was seeking to protect my children, enforce an custody and visitation agreement and negotiate a change of custody. I only heard from Mrs. Parker when I first spoke with her and then when I fired her. She had me fax the agreement from the Georgia court which she promptly lost. Instead of gaining the certified copies from the foreign court (which was required do to) she had her assistant make repeated requests for the information from me. Each time I was billed. She did not believe what I was telling her about what my ex-wife and inlaws were saying to my kids so she required a meeting with my kids to verify. Mrs Parker was told that the only time I could get my kids away from my ex-wife was during the Labor Day holiday weekend when I would be exercising my right to visit. No specific time or location was set. On the Monday before her assistant called to tell me that Mrs. Parker would need to reschedule our meeting because her husband wanted to take her out of town. I reminded Ms. Castle that I was flying in from out of town and that was the only time I would have my kids. I even suggested that if she went away that we could do this by phone or I could meet her in a more convenient location but it had to be that weekend. Ms. Castle returned my call and said that Mrs. Parker forgot that I was coming in from out of town and that we could still meet on Saturday. I said great but where and when? Two other requests for the arrangements were made but not answered. During the weekend Mrs. Parker made no attempt to contact me in any manner. When I did not show up as she expected, she made no other attempt to reach me or show care for me or my children. When I returned on Tuesday I sent an email terminating the agreement. She had the nerve to bill me for the termination email and the phone calls she made to retain my case! When I requested the return of my retainer I received a bill for her services. As I said, she billed me for obtaining information I had already had faxed at my expense, she billed me for review of information three times that she admitted she only received on the Saturday that was suggested we meet. She failed to provide any of the advice or services for which she was hired and then wanted to keep the money. She was the one that requested the meeting with my kids, it was Mrs. Parker who failed to schedule the meeting after repeated requests, she lost the documents, she failed to do what was legally required by getting the agreement enrolled in Tennessee, and it was Mrs. Parker who decided she wanted to keep the money for what was at best incompetent representation. I hired another lawyer who got all of what I hired Mrs. Parker to do done in 3 weeks and they charged me 1/4 of what Mrs. Parker charged.

I endorse this lawyer. Mary Stanley-Parker is a great proponent of Father's Rights here in Middle Tennessee. She works hard for her clients to protect their interests.

Mary is a highly skilled and professional attorney. She has extensive experience in family law and it shows. She is well respected in the legal community and fights very hard for her clients. Her strategies and methods are impressive and effective. I highly recommend her.

Mary Frances is an excellent attorney. She is dedicated and passionate in serving her clients and the community.

I endorse this lawyer. Ms. Parker is an excellent attorney and has great passion for helping people with family law matters.