NY/International Attorney Sean Hayes grew up in Connecticut and New York to an Irish-immigrant father and an Italian mother. He is a U.S. and Irish National that is a permanent resident of Korea. He received his legal education in Korea, the U.S. and the U.K.

Sean Hayes is the first and only non-Korean to be employed as an attorney by the Korean Court System (Constitutional Court of Korea) and one of the first non-Koreans to be a full-time regular member of a Korean law faculty.

He is known over his 14+ years in Korea for his aggressive advocacy and candid NY-style street-smart advice. Sean is, also, one of the few attorneys in Asia that has experience managing non-consulting companies and working as an interim HR Manager. He worked as an interim General Manager/Director for Oil & Gas, New Tech, Pharmaceutical, Franchise and Manufacturing companies.

He regularly appears in and is quoted by international media organizations including the NY Times, Wall Street Journal and international law journals. In his free time he enjoys playing golf, sailing, drinking beer and carousing with his rowdy friends.
AWARDS
*One of only Two Non-Koreans Attorneys in Korea Rated a Top Attorney by AsiaLaw
*Rated Excellent (10) by Avvo for International Law

*Corporate International, Leading Attorney
*Who's Who in the World
*Who's Who in Sports & Entertainment Law
*Who's Who in Franchise Law
*Best Advice Blog, K-Blog Awards
*Korean Law Blog: Top 25 Blog by LexisNexis. 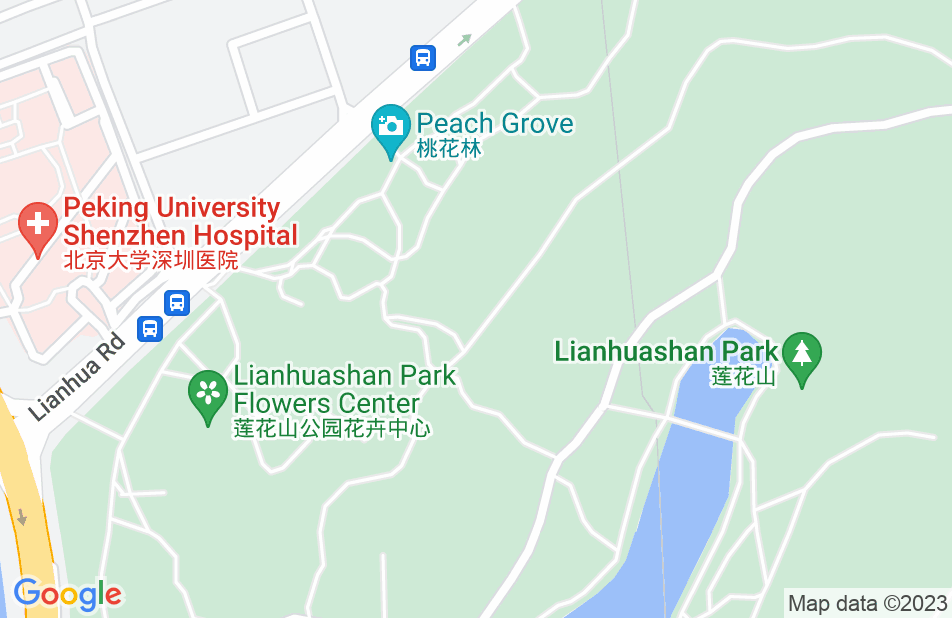 Sean was great to work with. Very diligent, honest and focused on results. Great experience.
This review is from a person who hired this attorney.
Hired attorney

Sean and I have worked together on complex M&A and structuring projects and he is thorough, detailed and always adds value to our team.

Sean is an excellent client advocate who has great attention to detail. He will vigorously defend and protect client rights. Sean has been practicing international law more than 11 years in Asia and during that time he has had extensive experiences ranging from representation of fortune 500 companies to criminal defense.

Aside from his extraordinary expertise in International Law, I would highly recommend Sean Hayes to any client for any legal issue. In fact, Sean would be the lawyer I would approach with my own legal issues and concerns.