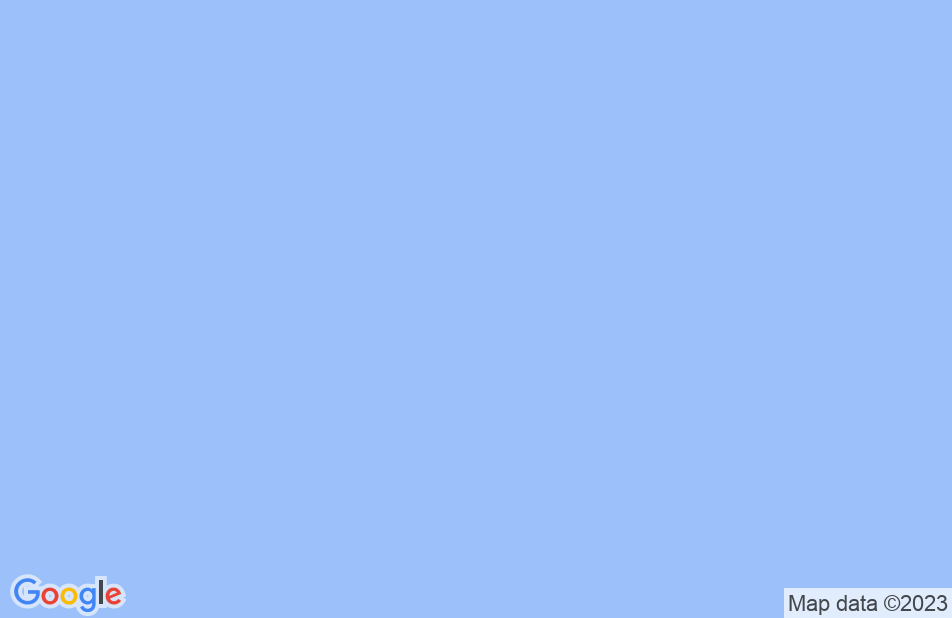 License
We have not found any instances of professional misconduct for this lawyer.
Avvo Contributions
Associations
Publications
Legal cases

One of the best lawyers you could find in this state. (Michigan) Mr Bostic has dealt with my problems with the systems neglection anda major due process violations and bullcrap with in a time frame of 17 years. As being Deaf, Mr Bostic dealt with me and my issues his very own special way and respected me the whole way even though we couldnt meet alot to talk; but relied on emails to communicate. Never trust this system that our politicians are running! This man has my whole heart. Id hire him again one day, but let's hope Id never have to run down this street again. Mr Bostic, Im so glad to see you on board! If we have to fight for the protection of our due process compare to the hearing world, then the Corporate Constitution shall be null void... This is one main reasons our forefathers, foundingfathers warned us about years ago.
This review is from a person who hired this attorney.
Hired attorney

Nick's name is a credit on your case within police departments and prosecutors' offices in entire Michigan. Nick surprisingly is few steps a head of your expectations from an attorney. I just wanted to extend my heartfelt gratitude for Nick seeing me as an international woman on such tense and tough situation that I was in the USA. He saved my legal status, visa, my name and credit aggressively defended me. Nick is the best ever in his job, knowledgeable and very well experienced attorney, which you cannot meet within every law firm entire MI. He tells you a head what is going on in the law enforcements and prosecutors' heads. I interviewed other attorney and did not seemed to care about me quite the way that Nick did. I wish him continues doing what he does. I am sure he puts his other clients at ease as well. His staff and office on the other hand extended the same warm caring concern as he does. He should know it is not overlooked and definitely appreciated by those under stress from a legal situation. He is man of good manners who is an honor to meet in your life. Again, I’d like to thank him for his time, patience, concern, hard working and a quick response to me and my people. May God bless you Nick and your staff.

It was a pleasure hiring Mr. Bostic. I hired Mr. Bostic to appeal a PPO(personal protection order) I was served with from Eaton County. From day one Mr. Bostic and his office were very friendly, punctual, and handled everything in a very professional manner. They got the facts out of the information they were given and came to an agreement with the opposing party. The PPO was dropped, with one stipulation. In my opinion this was the best outcome. In past when using an attorney, once they got the money there wasn't much contact or interest in the case. This was NOT the way Mr.Bostic handled himself. He showed great interest in getting results. I would definately recommend Mr. Bostic.

Mr. Bostic is an outstanding attorney. Every time I have called his office, or other means of communication, I have always received a response. Mr. Bostic is very professional. I brought my situation to him and he realized right away what had been done to me. He opened the eyes of the legal system as to what had taken place. For that in itself, I am truly grateful for all the work he and his staff have done for me. I recommend Mr. Bostic to anyone who is in need of a fair, professional, and "to the point" attorney who will get the job done. His experience and reputation proves it.

Mr. Bostic is truly a credit to his profession AND to himself. He knows the law VERY well. We could not have been more pleased in the way Mr. Bostic handled our affair. As this was the first time we truly needed an attorney we feel as if we chose wisely. You will not be disappointed in the way he conducts himself. We certainly recommend this gentleman to help with your legal matter. His vast array of experience indeed makes him qualified.

Mr. Bostic is a hardworking, honest, and an exceedingly intelligent attorney. He has military, police and prosecution experience along with his criminal justice and legal education that gives him the extra edge. You won't find a better attorney than "Nick" Bostic. I highly recommend him and have dealt with him on a variety of legal issues and have been extremely pleased with his services and expertise. Nick is a no-nonsense man and get's the job doneT! You won't find any better legal representation around!

I would absolutely hire Mr. Bostic again to handle all of my attorney needs! Very knowledgeable, very compassionate and great at his job!! He and his staff did a phenomenal job when representing me. I would most definitely recommend him if your looking for a straight forward, hard working and trust worthy attorney.

Not worth a dime.

Hired this "attorney" to represent me in an unemployment case. First, his staff sends communications to the wrong state offices, which causes my hearing to be delayed by multiple months, but then when it finally is released back to the courts for scheduling, takes zero interest in contacting the appropriate courts to get me a hearing date. Refuses to return phone calls most of the time, and when he does return calls, he acts very callous and pompous. He did zero legwork for my case, filed no subpoenas, made no phone calls, did no evidence gathering of any kind. I did all the work and provided it all to him. Finally, after four months of wasting my time, he backs out of representing me completely, citing the fact that I ripped his staff members one after he called me and tried to dress me down in a short message earlier that day. This man has wasted my time and cost me tons of money. I regret ever stepping foot in his office. Don't make the mistake I did.

I endorse Nicholas . He is a highly skilled attorney that is well respected in the legal community.

I endorse this lawyer for all my civil rights referrals. Mr. Bostic has a track record of fighting the good fight... and winning.

I highly recommend Mr. Bostic. Mr. Bostic is a zealous advocate who relentlessly pursues and vigorously defends the interests of his clients. He has an innate ability assess a situation and uncover what others have missed, which is only one of the attributes that makes him an excellent lawyer.

Nick Bostic has a brilliant legal mind and the highest standards of integrity. I would recommend him without reservation for any matter that he is comfortable pursuing.

I endorse this lawyer's work. I have known Mr. Bostic for years and have handled cases with and against him and recommend him highly.