In 2018, Ms. VanDenbrook started Valkyrie Law PLLC. Her practice focuses on Alternative Dispute Resolution, including arbitration, mediation and negotiation as well as small business law, family law, contract law, labor law and employment law, and criminal law. Ms. VanDenbrook stays active in her community by volunteering as a mediator for the Resolution Services Center of Michigan, volunteering as a judge in ABA competitions and participating in events with the Washtenaw County Bar Association. 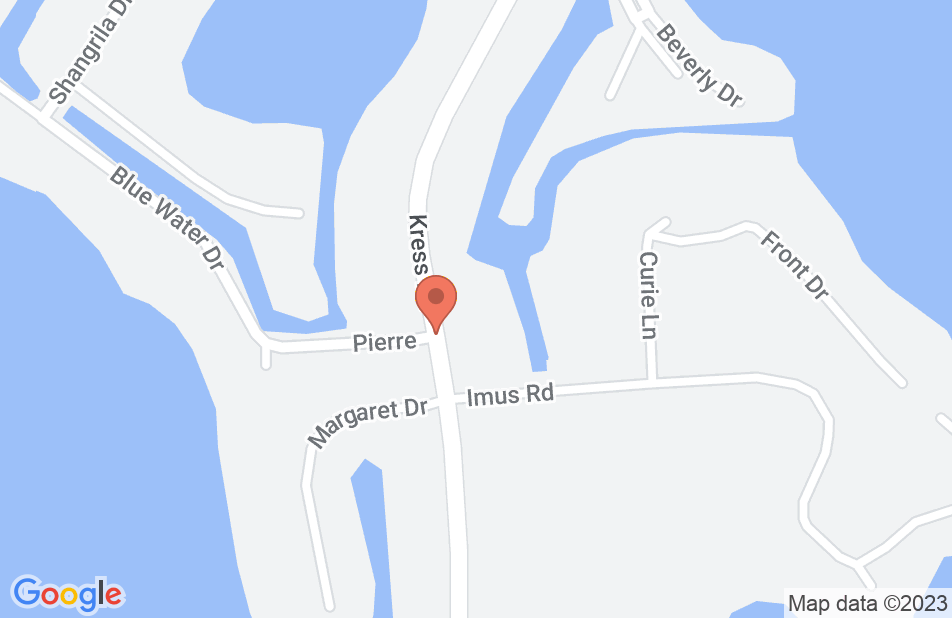 Contracted services for our business

Brandy performed work on our contract and purchase paperwork in a timely fashion as well as explained each clause in a matter that us non-legalese would understand. This allowed us to better comprehend and explain to our clients what our contract entailed. Thank you for your great work!
This review is from a person who hired this attorney.
Hired attorney

Brandy was fantastic! She took the time to read over our contract and rewrite it in a much simpler and better way. She also did other legal work which she completed quickly and went above and beyond what we expected!
This review is from a person who hired this attorney.
Hired attorney