Upon completion of his undergraduate education, Kevin attended Ave Maria School of Law in Naples, Florida. There, he obtained his Juris Doctor degree and also finished a full semester early. During his first year of law school, Kevin was a quarterfinalist in the Saint Thomas Moore Moot Court Competition. Kevin has held a number of different law clerk positions throughout his time in law school which allowed him to gain significant exposure to a variety of practice areas and the legal process.

After passing the Florida Bar, Kevin returned home to the Tampa Bay Area and began to practice personal injury law with a boutique firm. He currently practices with the Pipas Law Group. He assists clients that have been injured in car accidents, motorcycle accidents, and slip & falls, in addition to a variety of other personal injury matters. Kevin prides himself on giving all of his clients, no matter how large or small, the attention that they deserve. He hopes to make a positive impact on the Tampa Bay Area. Kevin currently resides in Tampa and in his spare time, enjoys golf, car shows, and fitness. 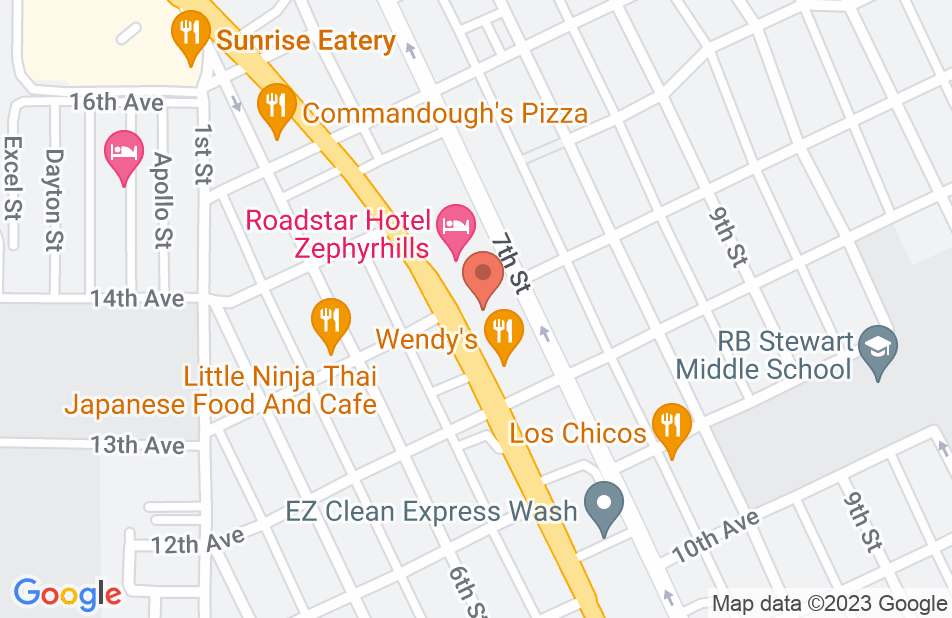 The right kind of Lawyer!

Working with Kevin Sullivan after my accident was an eye opener on how a lawyer should practice. I have delt with lawyers in the past and have not had good experiences. Kevin was very attentive and proactive with my case. I would recommend him to anybody!
This review is from a potential client who consulted with this attorney.
Consulted attorney

Kevin is a top notch Lawyer. He cares and listens to your needs and will do everything he can to make sure you are satisfied. I highly recommend him and his team.
This review is from a potential client who consulted with this attorney.
Consulted attorney

A Lawyer Who Cares

It’s so hard to find a lawyer that will actually take the time to listen and help you in a situation and not just look for the dollar sign at the end. Kevin was not only incredibly helpful and efficient, but he was supportive through the whole process and I would recommend him to any friend, family, or stranger. If you’re looking for an attorney who cares this guy is the one for you.
This review is from a potential client who consulted with this attorney.
Consulted attorney

It is an honor to have Kevin as a member of my law firm. Kevin is hard-working, tenacious, loyal and completely dedicated to ensuring his clients receive the best service. Kevin is a phenomenal attorney with a spectacular work ethic. I cannot speak more highly of him. I fully and wholeheartedly endorse him.

Kevin is a great attorney to work with. He is highly skilled and does a great job for his clients!

Kevin is a highly skilled attorney that is well respected in the legal community. I endorse this lawyer.

I send all of my Florida clients to Kevin because I know that he will fight tenaciously for their rights.