After graduating from Whitman College with a Bachelors Degree in English in 1976, Debi taught in a secondary school in Kenya, East Africa for two years. From 1988 through 1994 I taught English as a Second Language to adults at Walla Walla Community College.

I worked, first as a paralegal, and now as an attorney, in personal injury law since 1994. She completed Washington State Law Clerk Program in 2002, then took and passed the Washington State Bar Examination in July of that year. Debi has practiced exclusively in the personal injury field since being sworn in as an attorney in November, 2002. On January 1, 2006, she co-founded Willis & Toews, PLLC, with Monte Willis.

I was a presenter on “Bicycles: Risks and Rights” on representing injured bicyclists and on bicycle law in Washington at a Continuing Legal Education seminar for other attorneys at the Washington Association for Justice “Transportation Torts” Seminar in September, 2008.

I have also testified in both the Washington State House and Senate Transportation Committees on bicycle and pedestrian safety issues several times.  She is currently a member of the Bicycle Alliance of Washington and is a member of their Legislative Committee. A summary of bicycle laws can be found on their website here.

In 2006 I won a “Hometown Hero” award from the Blue Mountain Chapter of the American Red Cross for her work in Public Safety.  In 2005, I was awarded the Washington State Susie Stephens Award for Bicycle Advocacy on behalf of her successful efforts to get the Safe Passing Law passed in Washington state.

I am an avid cyclist, enjoys reading a wide variety of books, and is involved in both church and community activities as a volunteer. I volunteer with the Whitman Cycling Team. 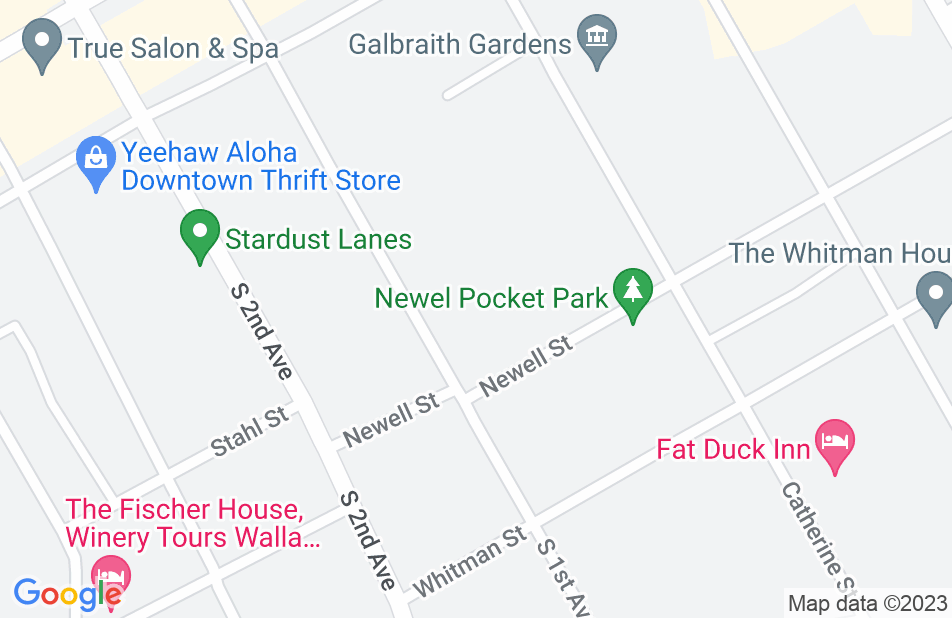 The best personal injury lawyer in the area

I hired Debra after a terrible accident that quickly got sticky and confusing dealing with insurance companies. Her and her partners were able to save us and protect us from being taken advantage of .we would recomend her services to anyone in need of her specialties.

A dedicated, hard-working attorney who will go to the mat for her clients. Endorsed!

There are many qualities that good lawyers have - intelligence, compassion, tenacity, and the desire to constantly hone their skills and keep up to date on the latest techniques, laws, and trends in the legal world. Debi has all of these qualities and more. She is an excellent advocate for her clients.

Debbie Toews is a still waters run deep attorney. Her calm, trustworthy, professional demeanor is driven by a passionate and commited heart for her clients and their causes.

I endorse this lawyer. Debra is thorough, competent and caring. When you or someone you love has been injured you will want an attorney like Debra working for you.

I have mediated several case for Debra Towes. She is always very well prepared. She has unbelievable compassion for her clients and works hard to get them a just result. She is not only a good lawyer she is a good person.

I have known Debi for many years. She is an intelligent, diligent and very capable attorney. I endorse her.