In addition to his active roles in the community, Ryan also has given many speaking engagements and media productions, including: 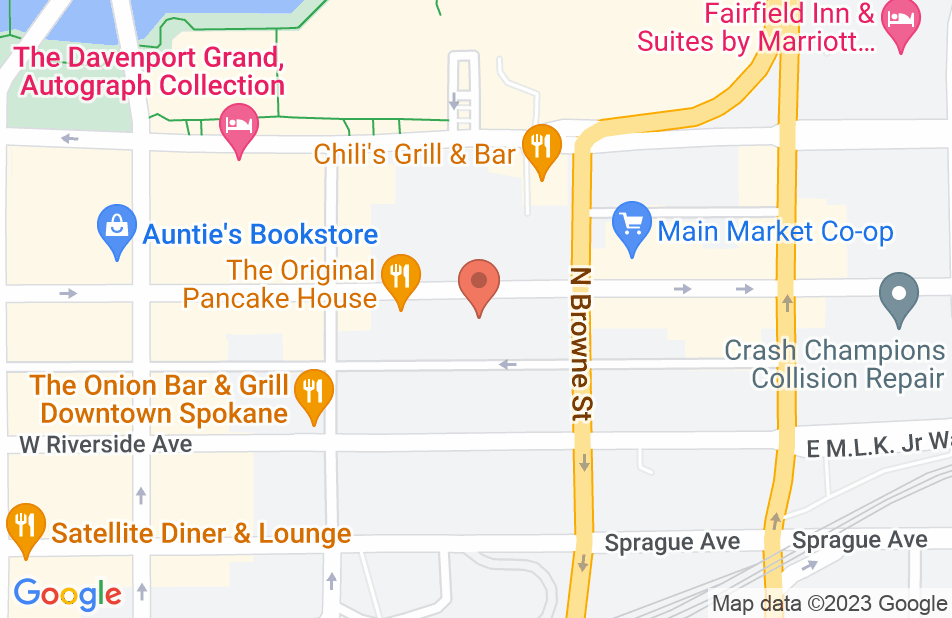 From a Grateful Client!

Ryan and Becki have been wonderful to work with! They made me feel comfortable throughout my divorce, made sure I understood everything that was happening, and were in constant communication. I would recommend them to anyone. Thanks for all your help!

We used Ryan to do our personal wills as well as I have recommended a number of my clients and friends for his services, including wills, trusts and business issues. He is very attentive to details and cares for his clients - two very important characteristics in a lawyer. I would not hesitate to recommend Ryan !
See all reviews

Ryan is a thoughtful attorney who advocates for his clients. His clients love him, as they regularly refer him business and seek his advice, even years after he has completed working with them. He is one of the kindest attorneys I have ever met.

Ryan has been opposing counsel on a couple of my cases and has always been professional and courteous, while advocating for his clients.

Ryan McNeice is not just a great colleague, but a great friend. He has the integrity, intelligence and insight to get the job done and done properly. He, his partner Becky, and their staff are professional, empathetic and diligent. I wholeheartedly endorse this lawyer and his firm.

Ryan and I serve on a Board together, but we also ended up on the opposite sides of a potential business dispute. As a Board Member, Ryan keeps himself informed and involved; as an advocate, he was persuasive, passionate and professional.

Ryan is a fantastic attorney. He is quick to answer and to find solutions for his clients. I have worked with him and against him in different matters and Ryan has shown superior ability to resolve complex legal issues quickly. I highly recommend him.

Ryan is a dedicated advocate for his clients. He has a tremendous ability to successfully tackle complex legal issues with confidence and professionalism, while keeping the clients' needs at the forefront.

Ryan is a very knowledgeable attorney. He creates a relaxed and comfortable environment allowing him to connect with clients and be a fierce advocate for their cause.

I have known Ryan for over 10 years. He is one of the brightest and most hardworking attorneys out there. I endorse him without hesitation.

I endorse this lawyer. He has been a great to work with as a former client and now as a supervisor. He handles himself with confidence in negotiations and is great at asking the right questions. Additionally, he is a nice guy to work with.

I endorse this lawyer. Ryan employs a well-rounded, reasoned and practical approach to investigation, analysis and execution. He addresses the concerns and needs of the client with expertise and experience.

Having worked both with and against Ryan, I can say without reservation that he is a skillful and zealous advocate for his clients.

Ryan is a very dedicated and bright lawyer. He has a strong business background and brings his personal experiences to the table. He is very personable and professional. I endorse this lawyer's work.

Ryan is an excellent lawyer who communicates well with his clients and other attorneys. I strongly endorse him.