An experienced and proven trial lawyer is critical when you or a loved one is faced with life-altering criminal charges. Since my admission to practice law in 2004, my North Central Washington-based practice has focused nearly exclusively on defending those accused of serious criminal offenses. With trial experience that includes the successful defense of crimes ranging from homicide and sex offenses to drug and property crimes, I am uniquely qualified to provide you with your best defense. For that reason, I am one of only a handful of criminal defense lawyers in North Central Washington who accepts exclusively privately retained criminal defense cases.

While lawyers are ethically prohibited from guaranteeing results, there are foundational principles that I commit to providing in each of my cases:

1. I will provide you with sound legal advice based on my extensive experience as a criminal defense trial lawyer.

2. I will thoroughly investigate your case to fully develop your best defense. Each case is unique and must be handled accordingly. Many cases require a level of creativity and insight that can only be develped through years of experience. I pride myself on my ability to obtain the best result possible through exhaustive, strategic investigations.

3. I will provide you with an honest assessment of your case so that you are able to make the best decision for you and your future. The ultimate decisions to be made in your case will be decided by you. I am the vehicle to put you in the best, most informed position to make those decisions.

5. I will not be outworked. 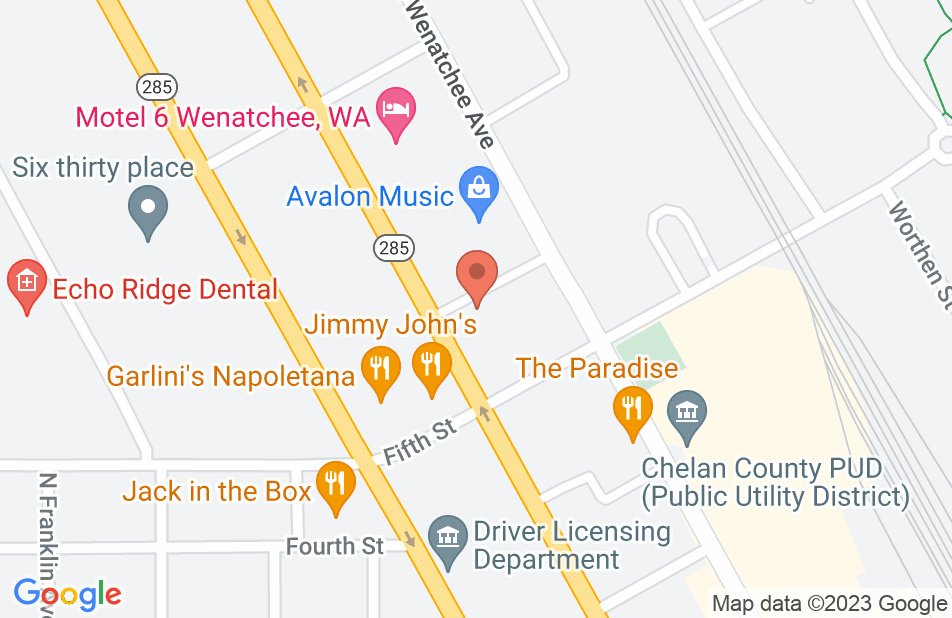 Brandon has gone above and beyond the expectations of my thought of a defense attorney. Not only did he help me get the most minimal charge possible for my case. He has also put in many hours after the case was closed helping me deal with problems that I have encountered at work because of the situation I got myself into. He was very quick when responding to emails and calls. Brandon was also very good about answering any question I had and if he did not know the answer immediately he was good about getting back to me quickly with the information I had asked about. Not only do I feel like Brandon is a great lawyer he made me feel like a friend and that he actually cared about my case and me as an person which makes him the first person I will recommend to anyone if they come into trouble with the law.
This review is from a person who hired this attorney.
Hired attorney

I would definitely recommend Brandon to anyone. He did his job thoughout the whole case and was always on top of things. He was able to get my rape case dismissed. I am very pleased with the results I got.
This review is from a person who hired this attorney.
Hired attorney

A REAL CARING HUMAN BEING

I am giving Mr. Redal an A+ rating. He is a caring individual that takes time even when He's busy. He gave me some great advice on my Negligent driving ticket.(even though he doesn't work on "traffic") I was able to negotiate successfully with the prosecuting attorney and get a reduced charge on my own. He has done a GREAT SERVICE to my family in years past and as of late. Brandon Feels like a Friend!
This review is from a potential client who consulted with this attorney.
Consulted attorney

I was charged with a crime I did not commit. My first lawyer sat on it and tried to become friends with the prosecutor so that he could advance his relationship with her instead of taking care of my case. My case sat for 6 months because of that previous lawyer. I was referred to Brandon by another lawyer and it was the best decision I could have made. Brandon started working my case and interviewing people that should have been done by the first lawyer. Things became obvious that my case was a mess for the State and if Brandon hadn't done all the work he did, I would probably be sitting in jail right now. I highly recommend this person to represent you.
This review is from a person who hired this attorney.
Hired attorney

Proponent for the Innocent

Brandon Redal was an amazing attorney for me for many reasons. First and foremost the WPD arrested me without checking witnesses or validation of the story and Brandon brought to light a neighbor witness that discredited the police report and the false accusation that lead to the dismissal of the charge. He was truly incredible for the way he handled the case and held the "cards" when he felt that information would hurt the case or gave the "card" when it was necessary. Second he has an aroura in court and commands respect from other attorneys and prosecutors. He always referred to me before making decisions and explained legal jargon to express consequences in real terms which I really appreciated because when your being sentence they tell you all the counts and consequences it can nerve racking. He calmed those fears with real talk about the charges. Brandon has a phenomenal work ethic and unequivocal professionalism. The final quality that I grateful that Brandon gave me was that he was honest, awesome character and didn't compromise (look up Brandon and Alford plea) something that I am sure you are looking for in lawyer.
This review is from a person who hired this attorney.
Hired attorney

My 18 year old son was involved in an accident that took the life of his friend. It was horrible. He was a young man with his life and dreams in front of him. He was charged with vehicular homicide and vehicular assault. We hired Brandon from a recommendation made by an atty. It was the best decision we have ever made. Brandon did everything he could to prove this was an accident and now my son has his life back. I trusted Brandon with my most precious possession ( my son) and he took care of him like his own. Thank you again I would hire you in a heart beat. Let's hope I never have to.
This review is from a person who hired this attorney.
Hired attorney

Brandon is a awesome attorney he was hired as an attorney for my grandson being charged with vehicular homicide the jury found him not guilty. He has so much fire in his soul and compassion at the same time he was so good to our family he knew the law inside and out made us feel very confident in the decisions he made for trial. I would recommend Brandon 100% we actually felt like family at the end absolutely cared and fought to the end of the trial.
This review is from a person who hired this attorney.
Hired attorney

I would absolutly recommend this attorney to anyone who is looking to hire somebody that not only is going to help you, but that also makes time to listen and understand you. Mr. Redal was engaged and attentive throughout this entire process. From beginning to end Mr. Redal has been nothing but, Amazing. Im so glad that I was able to have him as our attorney. I would absolutly be glad to work with him again. Professional, Resourceful, hard working, diligent, persistent, and a damn good attorney. All the way around, From office to court room he is there with you, and for you.
This review is from a person who hired this attorney.
Hired attorney

A man amongst boys

First and foremost, even upon the first consultation that I had with Mr. Redal, he was not only understanding as friends with no prejudice would be, but he felt like a friend; Someone that I had known for years. In the past, I have worked with two other lawyers, and both times, it was straight to business, and almost made me feel belittled with the 'Holier Than Thou'approach they took, but not Brandon. Other representation I retained was professional in their proceedings, but they lacked the charisma and talented netwroking that Mr. Redal posseses. In all things that Mr. Brandon Redal does, wether it is talking to the client, the judge, the prosecutors, or the clerks, he has a confident, but still professional dose of swagger that does not go un noticed by those involved. His ability to work his way through the system with ease is what thoroughly put my mind at rest. He seemed to be six moves ahead of every player in the game, until we finally reached the end line, and with a smile on his face , he already knew how it would play out. He does every thing in his power to provide the right council, and get the top notch results; not only what he sees ideal, but what each client and defendant would want as an outcome. If he cannot reach a deal before trial is set to start, then he sharpens his tools of the trade, and produces a counter barrage of measures that would leave anyone under his services happy. Case and Point, if you got through Mr. Redal, or Brandon , as I became comfortable referring to as, not only will you have a friend that will make you feel at ease about your situation, but youll also have an A+ man on your team, that quite frankly, makes the surrounding court room of prosectuors look like young boys. Overall, Brandon is amazing at his job, he has helped two people in my family, and I would reccomend him STRONGLY to ANYONE that needed legal help in the Chelan County area.

I would like to take the time and state that Brandon Redal is an excellent defense lawyer. He has taken care of us since day one. We have asked him a lot of questions and he has always answered them for us even if it didn't pertain to the case. Brandon is a hard and dedicated lawyer! Thanks again for all of your help and getting justice for us.
See all reviews

I endorse this lawyer's work. Brandon is a very skilled attorney and advocates for his clients. He is a great resource for legal information.

i don't hesitate to refer clients to Brandon, as I know he works incredibly hard to achieve the best result possible.

Brandon is an excellent criminal defense lawyer. Brandon never backs down from a fight he can win and finds a easy escape route for the fights he can't win.