My practice focuses primarily on commercial and real estate transactions, as well as trust and probate estate administration.

I routinely advise and assist clients in negotiating various real estate transactions including commercial and residential purchases and sales, leases, secured transactions, and easements and encumbrances.

I also assist individuals and groups in corporate formation and governance strategies.  I have negotiated a range of business related contracts such as asset sales, share sales, employment agreements, and corporate wind-up and dissolution. 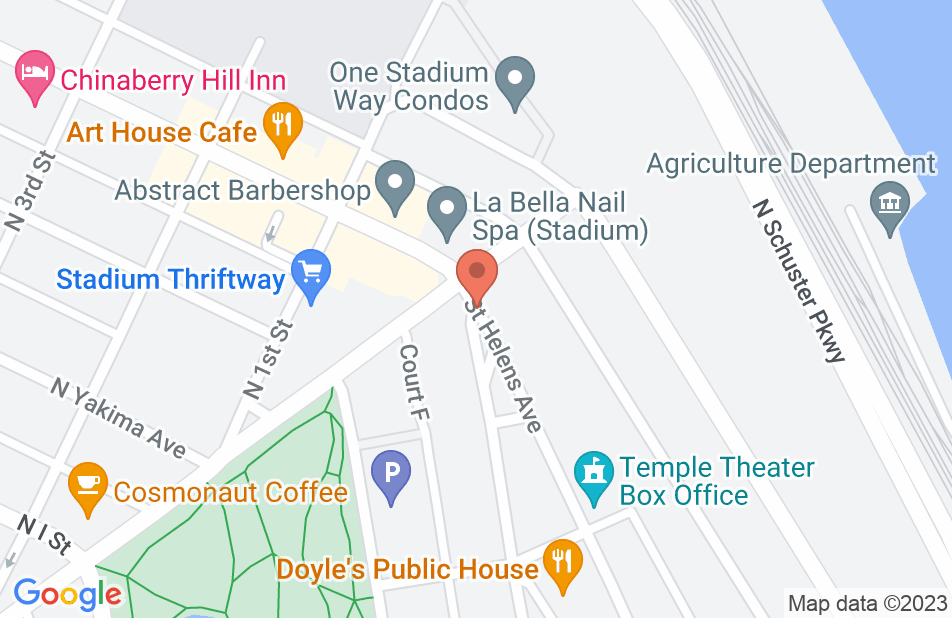 Blog - Down to Business Law Blog

Shad handled my case with professional expertise beyond what I expected. He was communicative and clearly more focused on solving my situation than on racking up "billable hours". He was knowledgable, precise and responsive, easily handling every aspect of my case with discretion and aplomb. He met and exceeded my expectations, and I cannot recommend him highly enough.
This review is from a person who hired this attorney.
Hired attorney

Shad did a great job. I was happy with the outcome.

I always had confidence in Shad. He was patient in explaining to me all of the options, and the pro's and con's and expenses, upfront. The outcome of the Will dispute exceeded our expectations, and happened quickly and painlessly. I live in another state, and most of our communication was by e-mail. My nephew changed my brother's Will ten days before my brother died. He claimed it was my brother's wish, but my children and I were certain that my brother did not know what he was signing. My nephew was my brother's Executor, his Trustee, and also a Beneficiary. According to my brother's original Will, written by an attorney, our older brother and I were to each have half of the estate. On the event of our older brother's or my death, our 1/2 was to be divided among our own children. Our older brother had died , so my nephew and his sister were to have 1/2 of my brother's estate, and I was to have the other 1/2. My brother talked about this Will a lot, to many people, because it gave him comfort. The nephew's last-minute changes left me and my children a few thousand dollars, with the bulk of my brother's estate going to the nephew and his sister. People we talked to said this type of fraud is difficult to prove, because my brother's physical and mental capacities were in question--and we almost gave up. My Son-in Law is an attorney, and he contacted Shad in Washington, for me. Shad discovered that the new Will had several flaws. (Sorry, I am still fuzzy on the specifics.) My nephew wrote the document as an amendment to my brother's Trust, yet it didn't properly amend the Trust, and it wasn't really a Will, either. This gave us the leverage we needed, and we challenged the Will. My nephew hired an attorney to represent him, and there were about three pairs of offers and counter-offers. In the end, I recovered over half of my share of my brother's estate. Shad also discovered that, regardless of which Will held, I legally had inherited 1/2 of my brother's share in an oil company. I did not know this, and my nephew as Executor did not tell me this, and he had already wrongfully claimed full ownership for himself in company meetings. I used this 1/2 share in the negotiations. I did not value the oil company as highly as my nephew did, and I was actually glad to let it go. I received a great deal more money than I had hoped for. The children and I feel good about the settlement, and we are glad we didn't prolong the dispute, by going to court. Thank you, Shad McOmber!

Long distance is difficult, but Shad worked with us through our attorney here and was knowledgeable and helpful. We were surprised though that the rates were changed in the middle of the case without notification.
This review is from a person who hired this attorney.
Hired attorney

Mark Johnson, Divorce and separation Attorney on Nov 17, 2016
Relationship: Worked together on matter

Shad is an excellent attorney. While working together on several complex cases, I have been impressed with Shad's analytical skills, creativity, and tenacity in pursuing effective, long-term results for his clients. I enthusiastically endorse this lawyer.

Shad is an excellent attorney who truly cares about his clients. He is extremely knowledgeable, works diligently, and takes the time to understand the issues in cases to find the best possible outcome. I endorse this attorney.

Shad is a diligent and dedicated attorney who is truly invested in the welfare of his clients. I highly recommend him and his work to any one.

Shad has all the fundamentals to have a long and successful legal career. He's detail oriented and efficient when it comes to reviewing and producing legal documents. He's also shown that he's adept at handling complicated litigation issues. Best of all, Shad is a self-starter who's already garnered loyalty among his (growing) book of clients.