Terry Preshaw is your "BORDER LAWYER".

She is a  CANADIAN & U.S. IMMIGRATION LAWYER located in WASHINGTON STATE.

Terry Preshaw, a U.S./Canadian dual citizen, earned her B.A. degree from Grinnell College in 1975 and J.D. degree from the University of Denver College of Law in 1981. She was admitted to the Law Society of British Columbia in 1985, and the Washington State Bar in 1988. She practices U.S. and Canadian immigration and nationality law with her firm "Law Offices of Terry T. Preshaw, P.S." She formerly practiced as the managing partner of Preshaw & Zisman, Business Immigration Lawyers from 1994 -2014.Ms. Preshaw is a member of the American Immigration Lawyers Association (AILA) and has been a speaker at AILA national and regional conferences. She writes and lectures on immigration and transborder business planning issues both in Canada and the U.S. She has appeared on CNN and lectured at HEC (Paris) as an immigration expert.

For CANADIAN DUI Entry issues it is important to have a CANADIAN LAWYER represent the client. Ms. Preshaw is one of very few licensed, experienced CANADIAN immigration lawyers located in the U.S. We can help and invite you to call 425-259-1807 or email ([email protected]) if your record is preventing you from traveling to Canada. 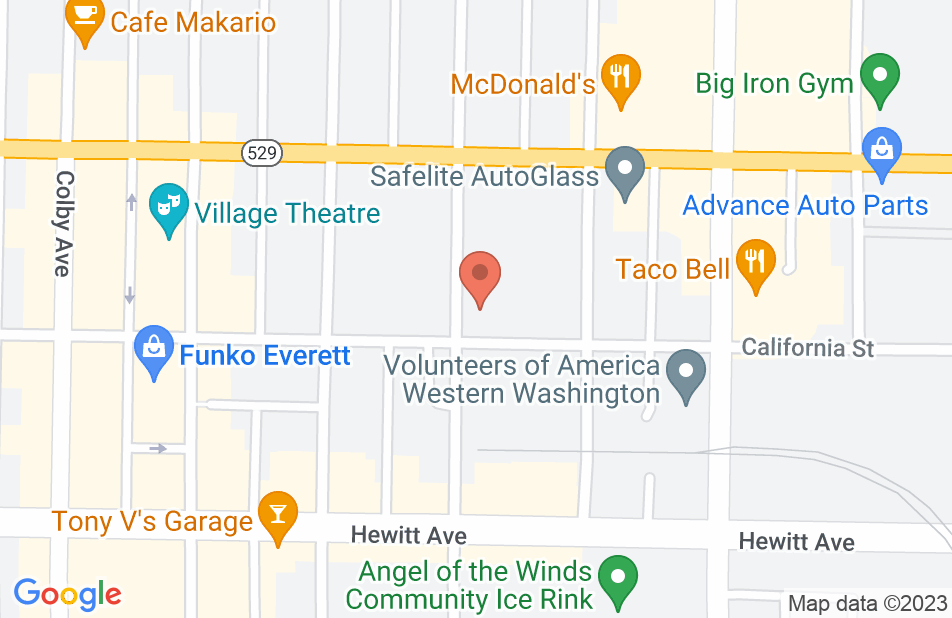 After having moved to Canada Terry Preshaw has helped me attain and maintain a travel document that allows me to keep my green card and work in the States. There are many tricky elements involved in this process. With patience, diligence and clarity Terry guided me through every step. She is an open and deeply caring human being who has stood right by my side in times of complications. Every problem I encountered Terry was able to solve; she helped me stay calm and I felt reassured that things were being taken care of by a professional who is highly resourceful and competent.
This review is from a potential client who consulted with this attorney.
Consulted attorney

My experience with Terry preshaw

I applied for ir1 visa for my husband and three kids she was there for us even when I was out of the states she was in contact with any questions ,problems , updates she even calls she made it simple and a fun process Terry was amazing she did a great job she treated me like a friend , my family and I really liked working with Terry. If your looking for a lawyer Terry Preshaw is the best you can find.
This review is from a person who hired this attorney.
Hired attorney

I hired Terry upon a referral from a friend. My immigration process took 2 1/2 years from start to finish. Right from the very beginning Terry was very professional, kind and patient. Terry always made time for me when I had a question that her assistant couldn't answer for me ( which wasn't very often ). She never made me feel like any question was too small or unimportant. Terry kept me calm whenever I would get nervous or impatient. Miss Preshaw's philosophy is simple " never lie and always be transparent" for if we are transparent then we have nothing to hide, therefore we have no reason to lie. I can't say enough good things about Terry and her staff. From start to finish they were there for me 100% of the way. Terry and her assistant Ann-Elise would always put things back into perspective for me. I will be forever grateful to them both for going above and beyond in helping to make my immigration process go as smoothly as possible. I have referred a couple of people to miss Preshaw's office and will continue to do so in the future. Two thumbs up from me...keep up the good work Terry!
This review is from a person who hired this attorney.
Hired attorney

Terry was successful in bringing a US immigration case to a satisfactory conclusion in a short period of time and we are thankful for that.

Avvo verified that the reviewer consulted with or engaged this lawyer
Verified review
I only had a few simply questions, she wouldn't even let me finish the question and just kept saying things that were not even what I was asking and things I already knew. Towards the end of the call, she ended up laughing at my stressful situation. It was not very nice.
This review is from a person who hired this attorney.
Hired attorney
Terry Preshaw's response: I want to thank this client for providing valuable feedback. This was my first "immigration advice" session using Avvo and afterwards, I felt so dissatisfied with the outcome that I withdrew from the pool of Avvo Legal Advisors. I feel badly for this client - clearly he is disappointed and did not feel heard. Our telephone connection was not good, sometimes I could not understand what he was saying, and his "simple questions" had complexties that needed to be addressed. I would never laugh about a client's stressful situation so I don't know where that is coming from. I apologize and ask his forgiveness for giving him that impression. Sometimes, "in person" meetings are better, and I am wondering if that would have been better in this case. Should this client need further advice, I invite this client to come to my Everett, WA office for a free one hour consultation. And again, please accept my apologies for your frustrating experience. I hope you will give me the opportunity to make it up to you.