M. Geoffrey G. Jones is a managing partner of Newton Kight. Geoff joined his father, Bruce Jones, at Newton Kight L.L.P. in 1992. Since that time, Geoff has enjoyed the broad range of experience he has gained in the various areas of law in which the firm practices. Among his various areas of practice, Geoff also serves as a Guardian Ad Litem for minor settlement matters in Snohomish County and is on the panel of arbitrators for civil disputes for Snohomish county Mandatory Arbitration. Geoff is frequently called upon to speak at Continuing Legal Education seminars on the topics of Probate, Estate Planning and Elder Law, and has written extensively on these subjects.

During his free time, Geoff enjoys spending time watching old movies and driving fast cars – primarily Ford Mustangs. His wife Kerry does her best to tame both Geoff and their rambunctious son, Mikey. 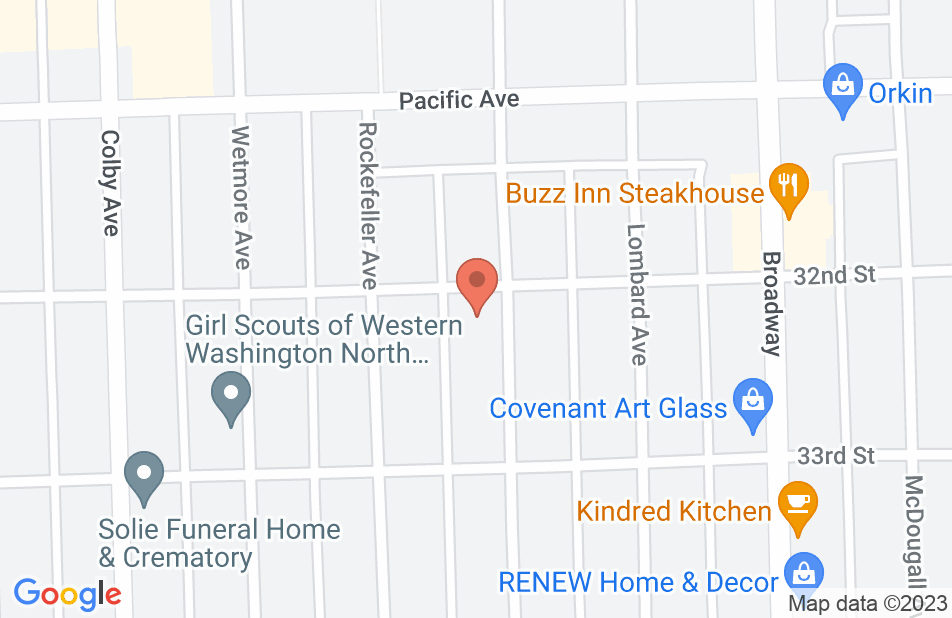 Not yet reviewed
Review M. Jones

I worked with Geoff on a complex probate matter. As sometimes happens, the family just could not agree and the decedent just did not give her counsel a decent chance to draft a complete estate plan dealing with estate taxes, small businesses, a surviving spouse and children. Those left behind had to fill in the blanks. Geoff was a big help in keeping the parties together and at the table so that we were able to resolve that matter. I would definitely recommend him to the public looking for legal services.