Steve Berman represents consumers, investors and employees in large, complex litigation held in state and federal courts. Berman’s trial experience has earned him significant recognition and led The National Law Journal to name him one of the 100 most powerful lawyers in the nation, and to repeatedly name Hagens Berman one of the top 10 plaintiffs’ firms in the country.

Berman co-founded Hagens Berman in 1993 after his prior firm refused to represent several young children who consumed fast food contaminated with E. coli—Steve knew he had to help. In that case, Steve proved that the poisoning was the result of Jack in the Box’s cost cutting measures along with gross negligence. He was further inspired to build a firm that vociferously fought for the rights of those unable to fight for themselves. Berman’s innovative approach, tenacious conviction and impeccable track record have earned him an excellent reputation and numerous historic legal victories. He is considered one of the nation’s most successful class-action attorneys.

Steve was a high school and college soccer player and coach. Now that his daughter’s soccer skills exceed his, he is relegated to being a certified soccer referee and spends weekends being yelled at by parents and coaches. Steve is also an avid cyclist and is heavily involved in working with young riders on the USA cycling team and who are trying to transition to the pro cycling tour. 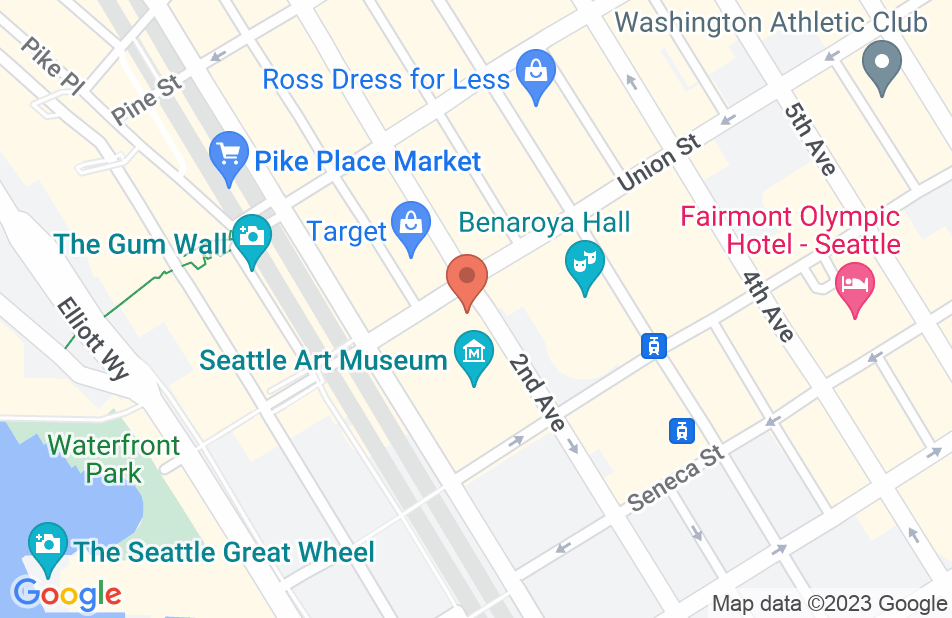 The wife and I contacted Mr.Bermans office and they emailed us back nothing has been signed yet but we are hopeful.
This review is from a potential client who consulted with this attorney.
Consulted attorney

If it has to do with class action litigation or securities law, Berman's the go-to guy. Hardest working man in the profession.

Steve Berman has all of the intellectual and personal characteristics that have allowed him to excel at every aspect of prosecuting major, complex litigations in a variety of fields. He is a hands on manager who devotes a great deal of his personal time to making sure jobs are done well and correctly. He is not shy about taking litigation risks for causes that other others would turn their backs on. Behind every one of his many success stories is a great deal of Steve's hard work and energy.