During his career, Mr. Aoki has served as judge pro tem, mediator, arbitrator, and Special Master. He has achieved the AV rating, the highest rating for legal abilities by Martindale Hubbell. Mr. Aoki has also been acknowledged by numerous legal associations and organizations as one of the foremost lawyers in criminal defense. He has been named one of the top 25 Criminal Defense Attorneys in Washington State by Washington Law & Politics every year from 2006 to 2015. Seattle Magazine, which recognizes outstanding lawyers based on “peer recognition and professional achievement,” selected Mr. Aoki in 2010 as a top attorney in criminal defense. 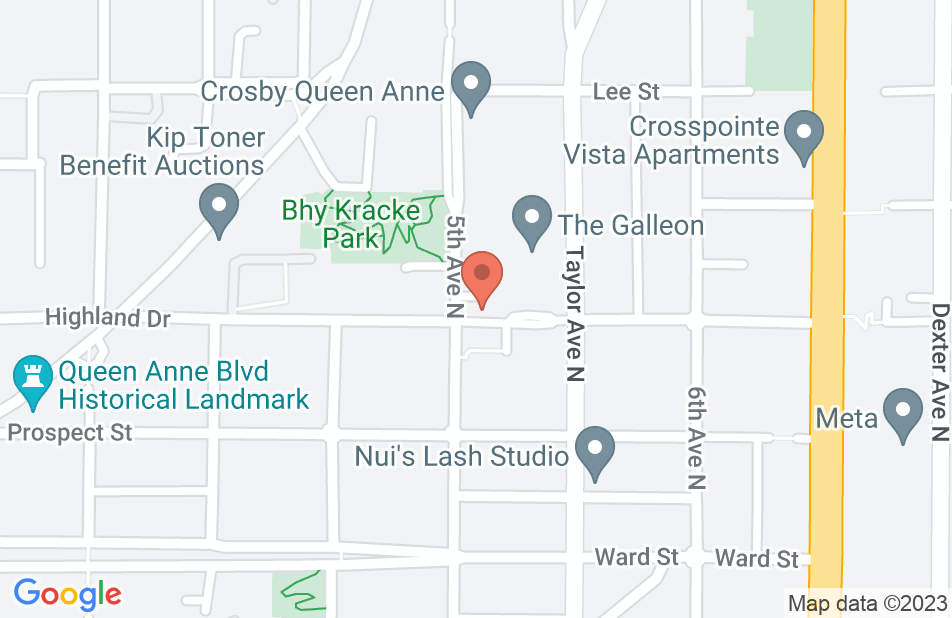 I met Russ 7 years ago under very difficult circumstances. He quickly assessed the situation and came up with several options of how to deal with it. We discussed them and agreed on a way forward. My wife and I were freaked out so Russ's calm demeanor, reasonableness and competence settled us down. Russ then navigated us through a series of unimaginably horrible consequences keeping us informed and aware of different options throughout. That included dealing with opposing plaintiffs and counsel who had no trouble lying and abusing process to try and force resolution of their lawsuit. It was galling and difficult not to take that personally and retaliate in kind but Russ counsels taking the high road which we did and in the end that worked. We got all the issues resolved and finally put it behind us thanks to Russ' diligence and competence. His billing was also very reasonable which was essential as the main point of the litigation seemed to be to wear us down with cost To try and get us to settle in action that has no merit. Several years later a partner and I in a new business had another nuisance lawsuit which Russ ably defended us on. This one was particularly egregious and we finally prevailed including getting costs paid as the action was so frivolous that even the judge was mad. One of Russ's greatest strengths is keeping his super pissed clients calm in the face of outrageous antics of opposing counsel. It's too bad more lawyers didn't have his honesty and integrity as there would be an awful lot less frivolous litigation if they did. I will use Russ for all of my litigation needs and would highly recommend them to everyone else.

I endorse this lawyer. Caring, professional, knowledgeable and trustworthy. If I needed a lawyer, I would use him myself!