I am the founder and owner of The Beles Group, Counselors at Law.  I have been an advocate, arbitrator, mediator and educator for over 40 years.  During that time, I have arbitrated, mediated or advocated in more than 400 complex disputes involving international contracts, intellectual property, antitrust, telecommunications, construction, personal injury, insurance, products liability and employment.  Additionally, I have presided in over 60 hearings as a Washington State Administrative Law Judge resolving unfair labor practices, discrimination and other disciplinary matters.

Since 2006, I have taught “Transnational Litigation & Arbitration” and “Comparative European International Arbitration” as an Adjunct Professor of Law in Seattle, Washington and as a Fulbright Scholar in Brno and Prague, Czech Republic and the Republic of Mauritius. In 2013, I was named to a 5-year term as a Fulbright Specialist in International Peace & Conflict Resolution by the U.S. State Department.

In 2016, I was named "Best Contract Disputes Arbitrator - USA" by Corp America Magaine, and "Global Award Winner in International Trade" by Corporate LiveWire Magazine. In 2015, I was designated "Top Rated Lawyer in ADR" by American Lawyer and Martindale-Hubbell. I was chosen “Seattle Top ADR and Mediation Lawyer” by Seattle Metro Magazine in 2010; “Top Ten Lawyers in Washington State” in the field of “Contracts/Agreements,” by CEO Magazine in 2008; rated “AV-Preeminent” by Martindale-Hubbell every year since 1990, and rated “10.0 Superb” by Avvo.com every year since 2007 .

I strive for neutrality, competency, common sense and sensitivity to other cultures. I am available for association, consultation and referral. 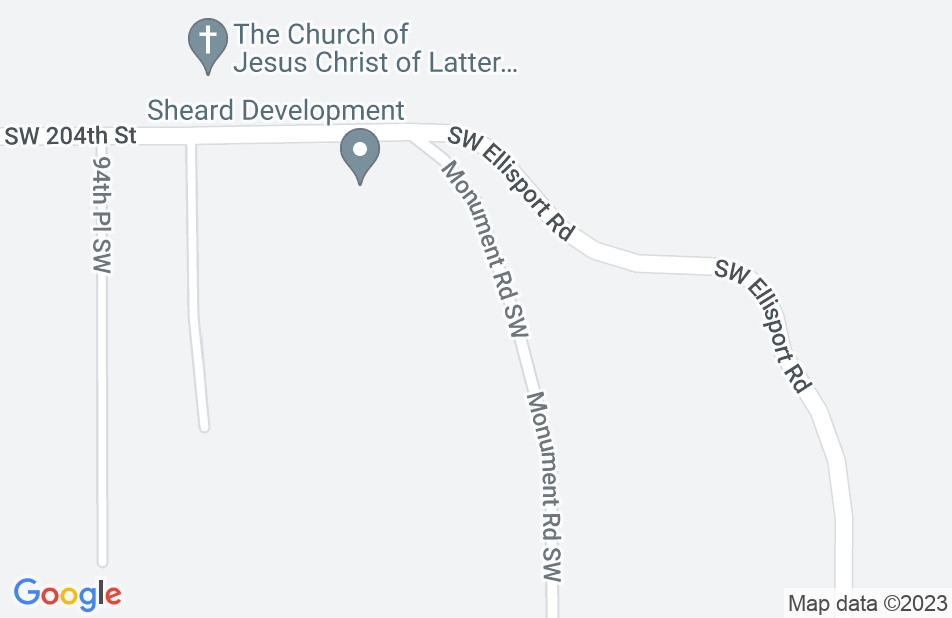 I highly recommend Craig Beles and The Beles Group.

I have worked with Craig Beles for several years now after switching from a larger Seattle firm because of the considerably higher level of personal service and attention. Mr. Beles is an excellent listener and is highly skilled at his craft. It is a pleasure to work with him. I have recommended Craig Beles to my family and close friends. I only recommend those professionals that I have the highest confidence in such as Mr. Beles.

I endorse this lawyer works hard to get results

I highly recommend Craig. He is one of the best lawyers in his field and obtains amazing results for his clients.

Craig Beles is a great lawyer. His academic achievement and legal experience is without question. I endorse this lawyer's work.