At Domingo Law Group, PLLC, Michele H. Domingo works on behalf of individuals needing immigration advocacy. We are a full service immigration based in the Seattle area and in the Snohomish County / Edmonds / Lynnwood / Everett area. Ms. Domingo is passionate about social justice, and believes immigrant and LGBTQIA+ rights are human rights. She is experienced in representing a diverse group of individuals and families from many countries around the world, including LGBTQIA+ individuals, survivors of domestic violence, and refugees.

Ms. Domingo received her Bachelor of Arts, summa cum laude, in the Women’s Studies Honors Program at the University of Minnesota and then went to work at Wellesley College’s Center for Women. In 2004, Ms. Domingo received her Juris Doctor from CUNY School of Law in New York City. She has handled cases before the Federal Immigration Court, United States Citizens and Immigration Services, New York City Criminal Court, and New York City Civil Court. Michele is admitted to the Washington and New York state bar associations.
​
For over 13 years, Ms. Domingo has been a legal and community advocate on behalf of individuals in Washington and New York State. She has worked at Catholic Community Services Immigration Legal Services assisting low-income immigrant and refugee clients with their immigration issues, as an attorney at Seattle University’s School of Law, Access to Justice Institute, a public defender for the New York City Legal Aid Society, and as law clerk both at Asian American Legal Defense and Education Fund (AALDEF), and Immigration Equality (formerly the Lesbian and Gay Immigration Rights Task Force).

She currently serves as the President / Board Chair of Families of Color Seattle (FOCS), a non-profit connecting parents to build a loving community of families of color, and she has served as a pro-bono immigration attorney with Northwest Immigrant Rights Project representing survivors of domestic violence.

Michele is the daughter of Filipino immigrants, and proud mama of a child of Filipino and Vietnamese heritage. In her free time, Michele enjoys spending time with her Vietnamese partner and child, learning about her pre-colonial/indigenous Filipino heritage, playing music, and creating art and photography. Her photographic images are included in The City of Seattle Office of Arts & Culture, and 4Culture public collections. 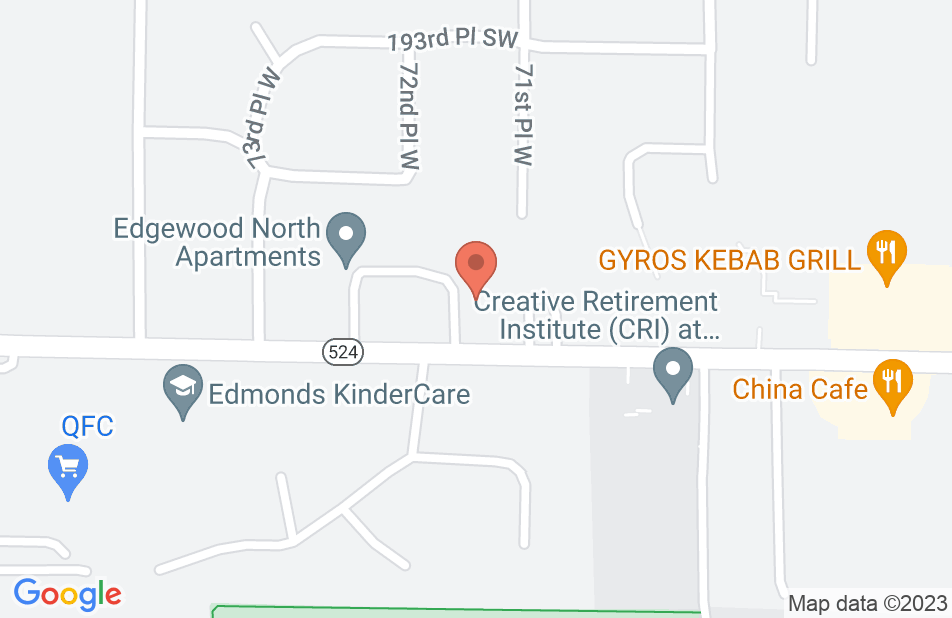 Michele is not only knowledgeable and trustworthy attorney, she is also very meticulous and detailed oriented. She guided us very patiently and comprehensively throughout our immigration process. It worked out much quicker than what we had anticipated. We would strongly recommend her without hesitation.

I am a low-income who wants to become a US citizen.I dont know what to do but Michelle is a lawyer who is passionate to her job, She help me her service without hesitation. I was worried about the process of my status but Michelle and his staff were so professional and efficient, they helped me the procedure go very smoothly. Michele has extensive experience in INS, which gives her a thorough understanding of the entire immigration process. She is also well-versed in U.S. immigration policy, and keeps up with the latest trends in immigration Laws. Michele has integrity, commitment, and ,the passion she exudes for her work. Any concern about my case was immediately addressed. she answered Phone in a timely manner. Any Information I requested about the process was promptly forwarded. And she dont complain. She is always courteous and attentive, making me feel that my case was the only one being handled by her, when in reality I am sure she has lots of client. Her genuine warmth and kindness make it near impossible not to become his friend. Thank you Michele for your time and effort to help get through this and now I am proud to be a US Citizen because of your help. Jessica .

Very professional and thorough. Job gets done. Michele kept me informed throughout the whole process of getting my Citizenship.. She is also personal and caring.Great lawyer.