Eric Freise has practiced personal injury law in Washington State since 1976. He has tried cases resulting in successful verdicts in ten Washington counties, plus one county in Oregon. Types of cases tried include accidents involving cars, trucks, business premises, construction sites, toxic materials, products, and medical and legal malpractice. He has represented clients in many other Washington counties in these and other types of cases. The severity of cases range from wrongful death and serious injuries to neck and back strains.

Eric Freise grew up in eastern WA; obtained his undergraduate and law degrees from Valparaiso University in 1973 and 1976. He was in the top 15% of his law school class and was an editor for the law review. He has practiced personal injury law in Seattle, Washington since 1976. In 1982 he founded the firm. Phil Welchman joined him as an associate attorney in 1988 and as a partner in 1991.  Mr. Welchman retired in 2013.  In 2014 Eric Freise and Glen Ferguson formed Freise and Ferguson PLLC. 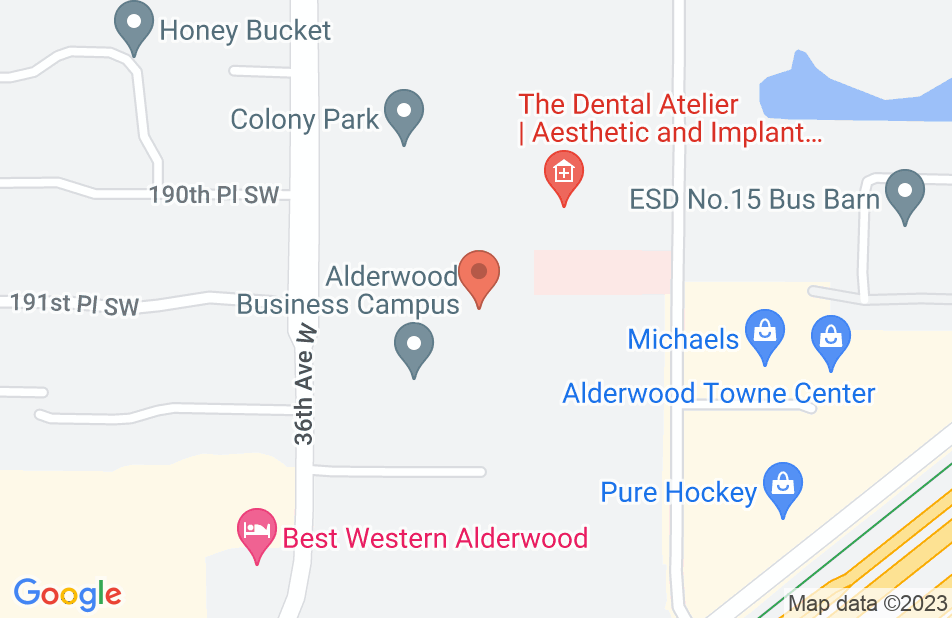 Not yet reviewed
Review Eric Freise