K.C. grew up in Reedsport on the Oregon coast.  After graduation, K.C. headed to Linfield College in McMinnville, Oregon.  In 1997, K.C. earned a Bachelors degree in Finance with a minor in Political Science.  After Linfield, K.C. attended the University of Oregon School of Law and earned his Doctor of Jurisprudence degree in 2000.

In June 2012, K.C. was elected to a three year term as a Director on the Lane County Bar Association Board of Directors where he currently serves as Secretary/Treasurer.

Outside of the law firm K.C. is involved in the community in different capacities.  K.C. currently serves as 1) a Director on the Board of Directors of Oregon Community Credit Union; 2) President of the St. Paul School Foundation; and 3) a board member of the Lane Community College Small Business Advisory Committee. K.C. also participates in the Lane County Bar Association’s Employment Law Committee as well as the LCBA’s annual “Law Day” where he meets with junior high and high school students throughout Lane County to discuss how the legal system works.

In 2011, K.C. was honored by “blue chip” -- the Register-Guard’s business magazine -- as a “20 under 40 Rising Business Star.”  The honor is limited to twenty business professionals under the age of forty based on work performance and community service.

In 2012 and 2014, K.C. was recognized for his work in the areas of business and municipal government as a “Super Lawyers Rising Star” a peer-based award limited to only 2.5% of the attorneys in the state of Oregon.

K.C. is married to Tristyne, a 1999 UO Law School graduate, and they have four highly active children. 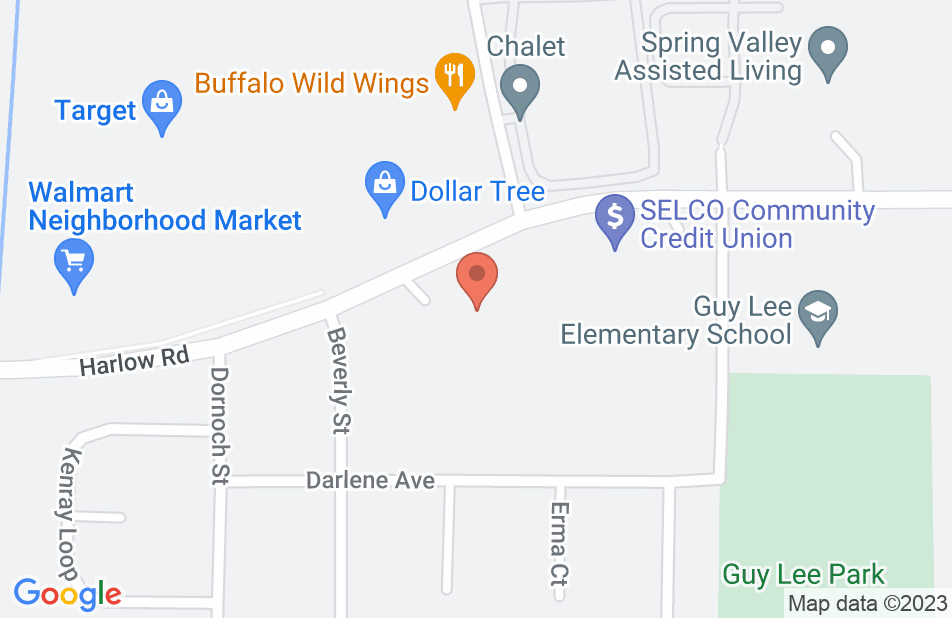