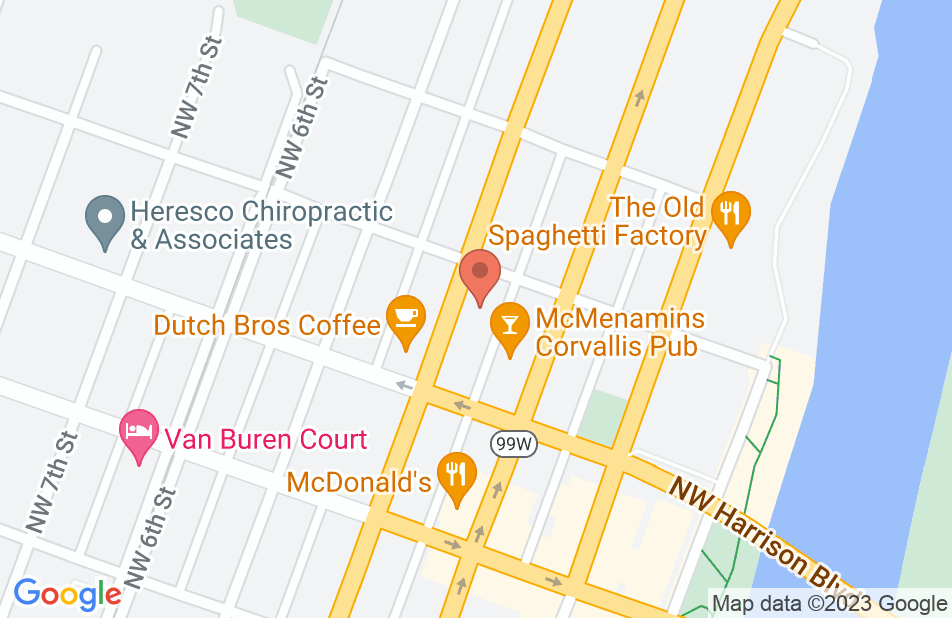 This is an amazing attorney & I would recommend her for any family case. She cared about helping me and wasn’t one of those attorneys that just tried to run up her bill. I am a single mom and she turned my confinence around. I’ve never met such an honest attorney.
This review is from a potential client who consulted with this attorney.
Consulted attorney

I hired Ms. Nash for a complicated divorce. We had a lot of property and investments. She was extremely knowledgeable about the law and was able to give me a realistic view of what was likely to happen in my case. She was very compassionate and responsive to all of my questions. I have worked with many lawyers in my business life and Ms. Nash was by far one of the best lawyers I have ever had the pleasure of working with. Lawyers have a bad reputation for not calling their clients and billing them a lot of money while doing very little. I found Ms. Nash to be very reasonable with her billing and very responsive, even to my late night emails. I would not hesitate to recommend her to any of my friends. You will not be disappointed.

I scheduled an appointment with this lawyer's office for a time-sensitive initial consultation. When I arrived prior to the scheduled time, I was informed by her office staff that she was not in the office because she was called to court at the last minute. I informed the staff that I would have appreciated a phone call to that effect, but the staff told me that it had just happened that moment. I then informed front desk staff that I was a seven minute drive away, and a phone call would have saved me a trip. Office staff asked if I would like another appointment a week later, but it would have been too late for my needs. Poor communication cost this lawyer a new client. Though I never met Jennifer, I wouldn't work with her office in the future or recommend them.