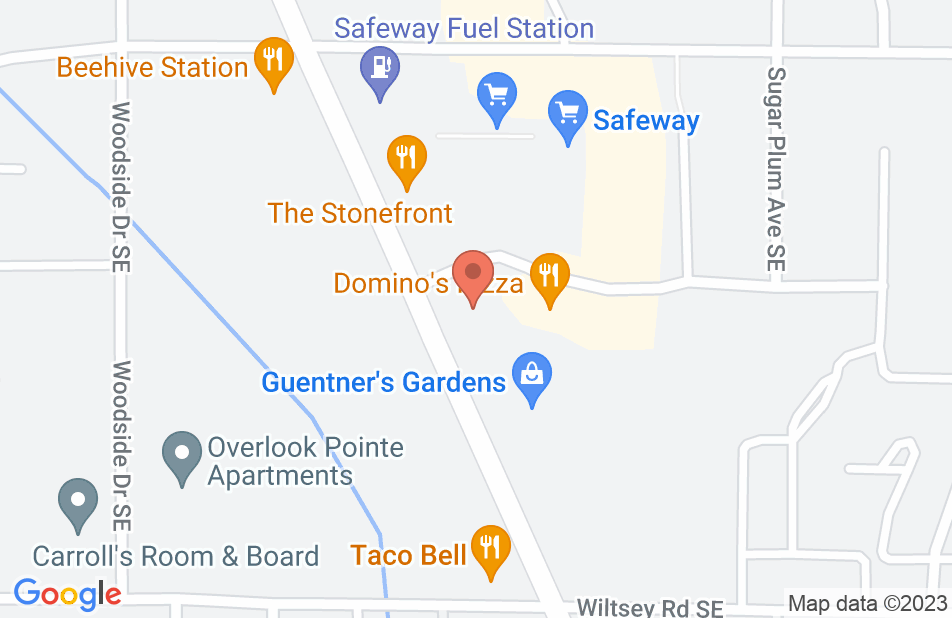 I was recently confronted with 3 felony charges, which were considered Measure 11 offenses. That's a heavy sentence! My family was referred to Gig Wyatt, who accepted the case and immediately started working on my defense. Having never been through any kind of criminal process before, we had no idea where to start, what to expect, or how favorable the outcome could possibly be. Mr. Wyatt's services were invaluable. He conveyed a sense of urgency when communicating, which gave my family the impression that we were a priority. He answered our questions clearly and effectively, without setting false expectations. He arranged terms with the investigating and prosecuting personnel which were favorable for my circumstances. Mr. Wyatt's representation resulted in a Grand Jury returning a No True Bill; the case never even went to trial. I was able to have my record expunged and am now working for a State agency, despite having once faced felony charges. My entire family would highly recommend Mr. Wyatt's counsel. He is responsive, communicative, honest, and effective. We couldn't be more grateful for his services.
This review is from a person who hired this attorney.
Hired attorney

My experience with Mr Wyatt and his firm was very professional and very satisfactory. I was very impressed with the customer service and how well everything went. I would highly recommend their services.
This review is from a person who hired this attorney.
Hired attorney

I endorse Gig. He is a highly skilled attorney that is well respected in the legal community.

I have known this fellow Oregon lawyer for a considerable time. He is hardworking, ethical and dedicated to his clients. I give him my wholehearted endorsement.

Peter Carini endorses Gig Wyatt. Mr. Wyatt knows the Salem, Linn and Benton County courthouse and prosecutors very well. He is a very competent DUII attorney who I would not hesitate to have represent me if I was every in trouble.