Over 20 years of experience helping our immigrant community. Call for a free consult.

Attorney Stephen R. Miller grew up on a farm in Ohio, where he learned to work hard and long. He received a Bachelor’s Degree in Business from Urbana University and his Law Degree from Capitol Law School in Columbus, Ohio in 1995. His motivation for going to law school was that he wanted to help people and families in need.

After Law School, he applied for work at low-income clinics, but when they weren’t hiring, he got his first law job at a Family Law Firm. Deeply religious, the experience of client divorces and custody battles only affirmed his desire to help families stay together. Seeking a new and more meaningful path, he started working for Catholic Community Services, where he served as a Director and Developer for 12 years. His responsibilities included managing low-income housing, and developing and maintaining housing for disabled individuals and foster children.

Having seen firsthand the effects of poverty and exclusion, and tired of seeing immigrants languishing in the shadows, he started his immigration practice, Affordable Immigration, in 2009. His goal was to help families stay together and empower immigrants to come out of the shadows. He has based his practice on the Bible and refers to the Lord’s words, “I was a stranger, and you took me in,” as the guiding principal of the practice.

In 2012, Attorney Miller founded Affordable Law Center in Portland, Oregon. He late passed it on to the current attorney. In 2016, he opened an office in Woodburn to make it easier on clients in North Marion and Clackamas County.

As one of the few attorneys who offer free consultation, Attorney Miller and his staff has over 10,000 aspiring immigrants in order to inform them of their possibilities under U.S. Immigration Law. The office as helped over 4,000 young people obtain DACA and countless others with the immigrant visas and deportation issues.

He is married to Sissel Miller, an immigrant from Norway and they have three children, Richard, Glenn and Julianna (who has gone home to the Lord). 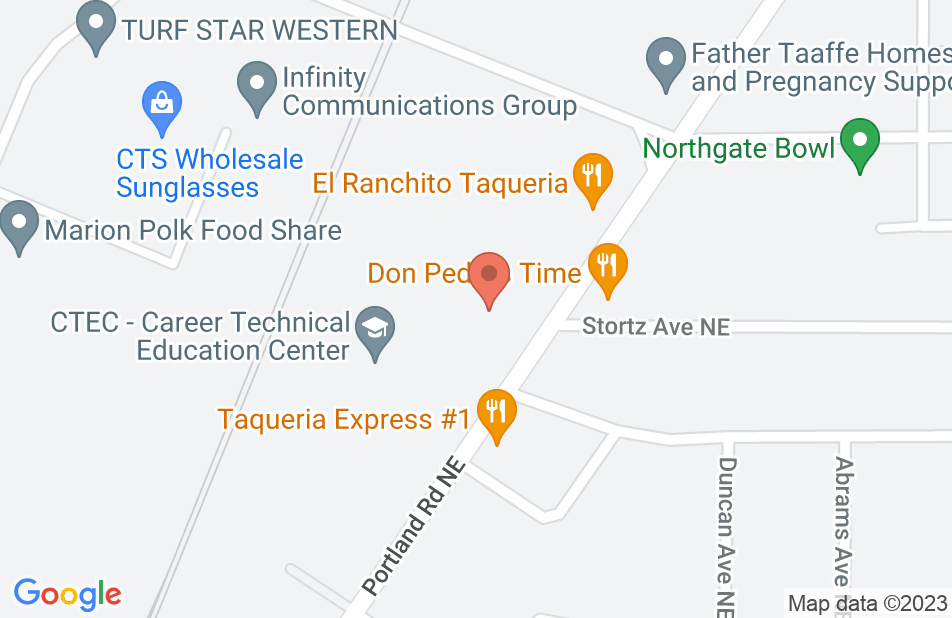 I recommend Affordable Immigration services to all my friends and family because I personally know that Attorney Steve Miller has integrity, honesty and a deep care for each of his clients. I highly respect the work that he does for our Latin community and I am thankful for the service that Attorney Miller and his team provided for me. I am now a proud citizen of the United States and would like to take this opportunity to thank the entire Affordable Immigration Team for their work, support and care through my journey to citizenship!
This review is from a person who hired this attorney.
Hired attorney

Good services for the price, you get what you pay for!

He was very easy going and friendly. His staff is spot on and handled the majority of our case. We only met the attorney once at consultation. But his staff are excellent at their jobs and know what they are doing. Immigration can be a scary process and they put us at ease with their professionalism.
This review is from a person who hired this attorney.
Hired attorney