From 1995 to 1999, Mr. Jacobs served on active duty as an Army officer assigned to the 1st Brigade of the 1st Infantry Division at Fort Riley, Kansas. During that time, he was deployed in support of U.S. missions abroad. After achieving the rank of Captain, he left active duty to attend law school.

In 2004, Mr. Jacobs began his legal career in Honolulu. He spent four years as a Deputy Prosecuting Attorney for the City and County of Honolulu, primarily as a member of the Career Criminal Division. As a prosecutor, he enjoyed an intense trial practice and obtained extensive jury trial experience. Mr. Jacobs also spent six years practicing insurance defense law. During that time, he became very experienced in evaluating personal injury cases, and defending against them.

In 2013, Mr. Jacobs founded the Law Office of Jon S. Jacobs to serve the people of Hawaii and visitors to the islands, by seeking justice and fair compensation for personal injury victims. 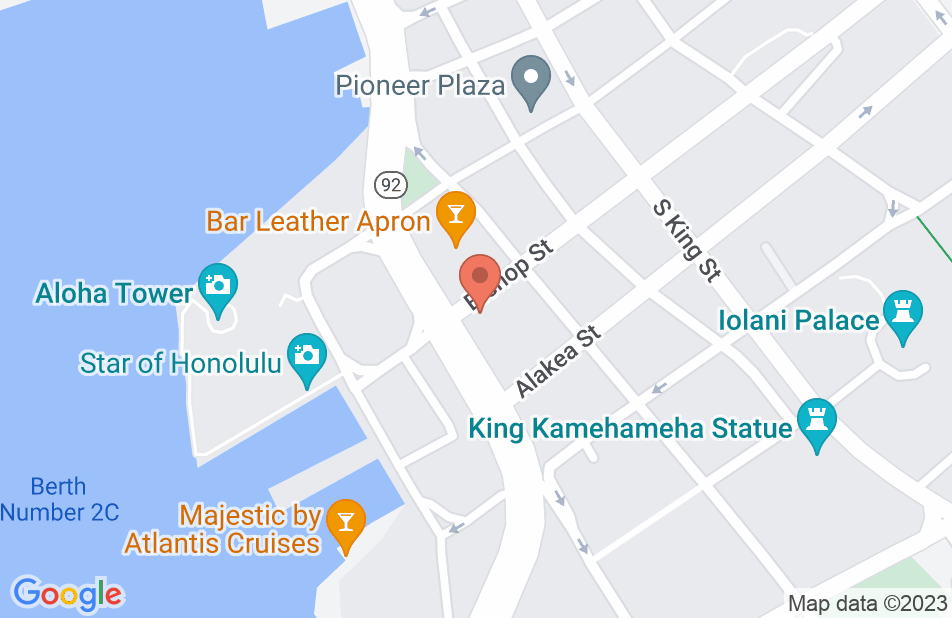 Not yet reviewed
Review Jon Jacobs