Jason was born in Oklahoma City and spent most of his youth in Shelbyville, Illinois. He attended the University of Missouri and graduated from Columbia College in 2005. After moving to Charlotte, North Carolina in 2005, he studied law at the Charlotte School of Law from 2006 through 2009, and graduated with their inaugural class. After graduating from law school, he moved to Kailua-Kona, Hawaii, where his mother and father have lived since 2002.

In 2009, Jason joined Carlsmith Ball LLP, one of the oldest and most respected firms in Hawaii. Jason worked as an associate for two years, focusing primarily on civil litigation.

In September 2011, Jason took a position as a deputy prosecuting attorney for Hawaii County, where he remained until August 2015. At the prosecutor’s office, Jason prosecuted felony and misdemeanor crimes of all types, honing his skills as a trial attorney.

Jason is actively involved in the community. He assisted in the set-up of the self-help desk at the Kona District Court. He also served as West Hawaii Director of the Young Lawyers’ Division of the Hawaii State Bar Association from 2010-2011. He married the former Emily Ovian in April 2015. They currently reside in North Kona.

Jason is currently licensed to practice law in the beautiful State of Hawaii. 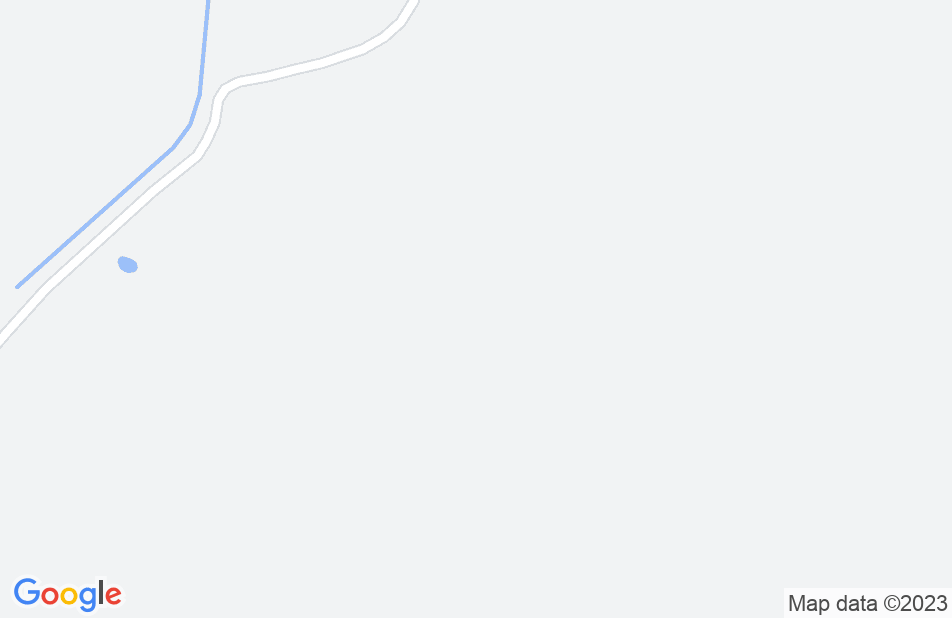 Jason Kwiat is an excellent and experience Kona attorney handling both criminal and civil cases. He provides personal attention to his cases, and he treats his clients with the utmost respect and courtesy. He fights in court for his clients, and he is well prepared for all court hearings.
This review is from a potential client who consulted with this attorney.
Consulted attorney

Jason Kwiat is an exceptional attorney in Kona. Experienced in both civil and criminal matters, he is a brilliant attorney with excellent decorum. I trust Jason to handle all matters with professionalism and efficiency.

As a former deputy prosecuting attorney and as a former associate at Carlsmith Ball, Jason Kwiat is an outstanding attorney to handle all of your criminal and civil matters.