Jacob R. Baldwin is currently the Assistant City Attorney for the City of Redding.  Prior to joining the City Attorney's Office, Mr. Baldwin practiced with the law firm of Maire, Burgess & Deedon with an emphasis in civil litigation. Mr. Baldwin received a Bachelor of Arts Degree in Business Administration from Simpson University in 2008. Thereafter, Mr. Baldwin began his legal studies at the William S. Richardson School of Law in Honolulu, Hawaii. After transferring back to northern California, he received his Juris Doctor from Cal Northern School of Law in 2013. While attending law school, Mr. Baldwin was a law clerk with Maire, Burgess & Deedon. Mr. Baldwin is a member of the State Bar of California and a board member of the Shasta-Trinity Counties Bar Association. 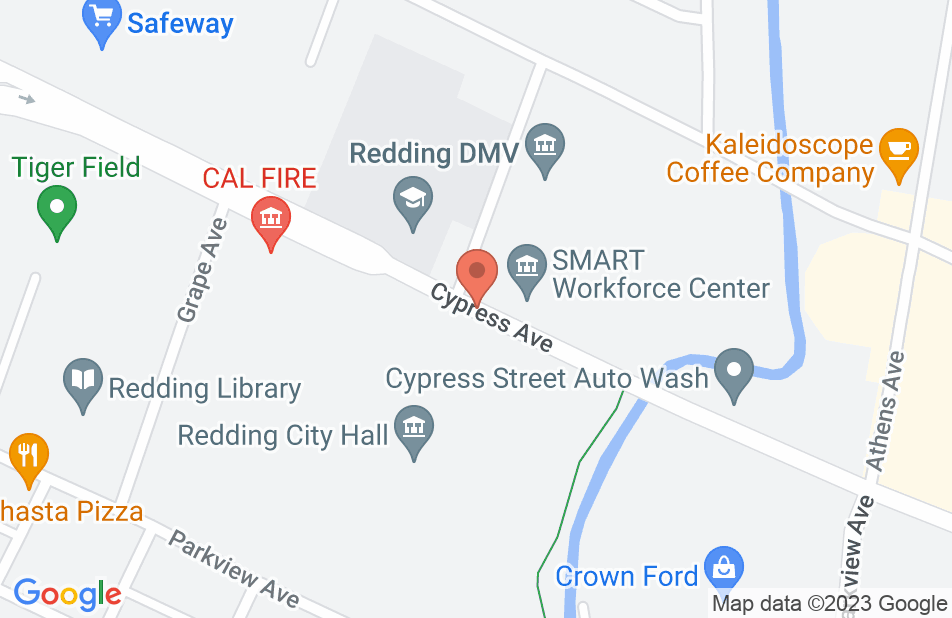 Not yet reviewed
Review Jacob Baldwin

Jake and I have worked together on the board of the Shasta Trinity Counties Bar Association for over two years. He is hardworking, thorough, and genuine. I endorse Jacob Baldwin.