Mr. Rooney was born and raised in Ventura California where he was an athlete and an outdoorsman.  He attended Chico State University where he graduated with honors.  Mr. Rooney earned his Masters degree with a concentration in Criminal Justice inter alia.  With an unwaivering determination, Mr. Rooney attained Juris Doctor, while attending Cal Northern School of Law, Chico, California.  He was elected officer of the Association of Trial Lawyers of America.  Represented his school at a national trial competition, advancing to the regional finals in Utah, and achieving notoriety as top team scorer. 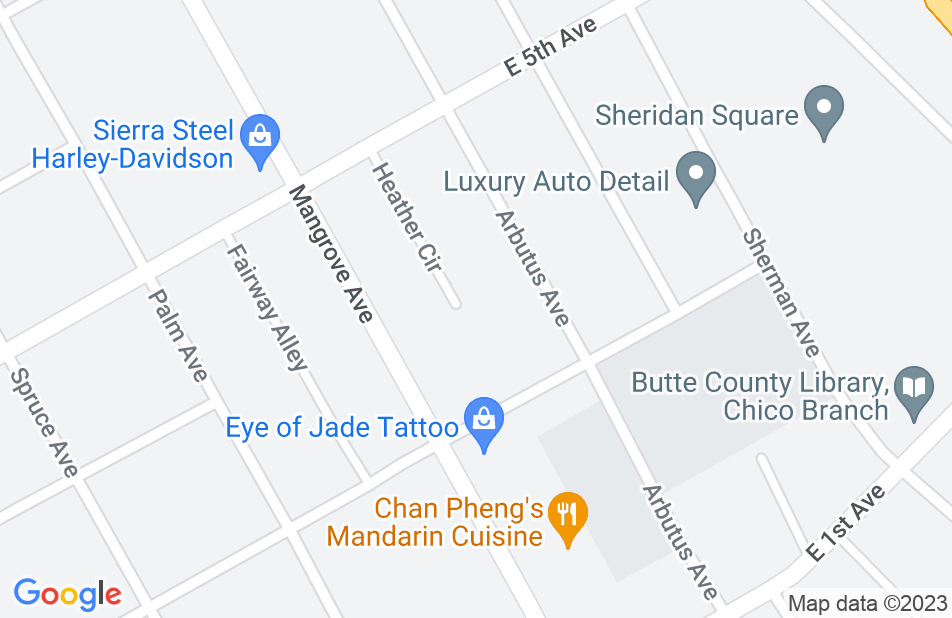 Rooney law firm put my family back together

Rooney law firm put my family back together. Mr. Rooney and his staff were very responsive to me. The other side’s attorney tried to get the judge to rule the way he wanted and complain the Court has never done something like this in his 10 years. Rooney law firm has been a huge uplifting in my life. Because of the Rooney law firm, I’ve been able to be a part of my daughter’s life and be a better role model for her.
This review is from a person who hired this attorney.
Hired attorney

From the moment we contacted the Rooney Law Firm, his office was very professional every step of the way. My son was facing a felony perjury charge, one he felt he was innocent, and Michael Rooney and staff went to work right away and were prepared to help with court appearances and details. The charges were reduced and there was no jail time. They worked hard to bring about an acceptable resolution with the DA's office and the judge. We are very thankful for all of the staff that worked this case and made it possible to get our life back. We would absolutely recommend this law firm!!

My name is Josh b at one point I was looking at at least 5 mm and a felony with a strike Mr.Rooney was able to reduce it to 2 mm and I was free in less than 2 weeks.He saved my ass! I would recommend his firm to anyone who wants the best.My family thanks you.

I WAS SCARED TO DEATH WHEN I SEEN MR.ROONEY, BUT I WAS PUT AT EASE, I WAS FACING MY 3rd DUI FOR PRESCRIPTION MEDICATIONS, SOME HOW I FELT SAFE WITH HIM ON MY SIDE TRYING AND DOING HIS VERY BEST. HE HAD THIS WAY TO CALM YOU, I WAS VERY SICK PHYSICALLY AND MY DAUGHTER HAD JUST PAST. I WAS A MESS, BUT HE WAS THERE TO MAKE SURE I WAS ALRIGHT. I WAS RELIEVED WITH MY SENTENCE, IT COULD HAVE BEEN VERY VERY BAD..

I was critically injured when I was hit by a vehicle in a remote location of the mountains. The severity of my injuries had left me not only significant economic losses but a continuing inability to assist in my family business. All of these losses on top of my injuries were devastating to me and my family. However, The Rooney Law Firm helped me out to a great extent. They got me help in more ways than just economic improvement, the staff were compassionate and the attorney was aggressive in action for my benefit. I hope that I never need their services again but if I do, I know that I can depend on the firm to protect my rights.

Phew is in Order

I am extremely pleased at receiving such a good outcome in my case. When this incident happened I was really stressed and dreading having to deal with the consequences of my poorly thought out action. I was expecting to get a much larger fine, and or a bit of jail time. I truly appreciate the fact that not only Mr. Rooney but the entire firm treated me as a good person and were happy to be on my side during this time. This entire process was a good learning experience for me as well. I got a first hand look at the legal process which can be confusing. It was a comfort to have Mr. Rooney in the courtroom while facing the judge, whereas when this incident first happened I was alone. This was a nice turn of events and well worth the investment. I will be contacting this firm again, in order to get this off my record.

I am relieved that I hired this lawyer because I felt that my life was spiraling out of control and his confidence and knowledge of the penal code was impressive. He took control of the matter and I got the results that I was hoping for, which was a surprise. It was at first a little confusing that there were more than one person handling my case but there was always someone to talk to and I felt that there was little chance that I would fall through the cracks with this type of checks and balances.

I was facing Felony G. Theft, Trespassing + Two Driving on a suspended license charges. Michael Rooney got everything reduced to a misdemeanor, fine, and no jail time. Was able to get the G. Theft dropped as well as one of the Suspended thrown out just by talking to judge and DA. A sincere thank you, Mr Rooney, for saving my career and getting me my life back. Very intense defense. A great person as well. Thanks!!

I was not expecting empathy from a law firm but I received it in spades when I contacted Mr. Rooney and his law firm. They seemed to understand my position and that there is recovery after such an event. I appreciated the fact that they kept me up to date with all that was happening with my case. Mr. Rooney himself communicated a compassionate and determined work ethic when I spoke with him and he really did get my case dismissed which was the best outcome that I ever dreamed of.

Slick, knows business, not sure about law

Recently worked with MR. Would answer questions with questions, not advice. Appeared inattentive and talked about non-relevant issues (at $400/hr); talked about law statutes that were not relevant to case. Offered "comprehensive services" but lots of exceptions. Contract confusing and appeared self-serving (and I have some experience with contracts.) Office has lots of "show" but I didn't stay around long enough to find out if he was a good attorney or simply a good businessman.
See all reviews

I endorse this lawyer. He works very hard for his clients and is well-prepared and reliable.