Sara A. Anderson is a founding shareholder at Sherlock // Anderson, PC. In addition, she serves as the Chief Financial Officer.

Sara received her Juris Doctorate from Lincoln Law School in Sacramento CA. While submersing herself into the study of law Sara expanded her knowledge by working alongside some of the most preeminent prosecutors in Northern California both at the California State Attorney General's Office, the District Attorney and the Department of Corrections. Her connections to the Sacramento and Placer Counties provide her insight to each particular judge she may encounter. This proves to be exceedingly beneficial given the frequent rotation of judges in the Sacramento and Placer Family Court.

Sara has been recognized by her peers and legal colleagues for her commitment to the pursuit of a fair and amicable system of family law. She consistently has demonstrated an ability to go beyond herself to ensure the needs of her clients are served in what can often be described as the most stressful time. While she believes in the process of collaboration and minimizing conflict whenever possible, her persistent advocacy continues through when agreements are not possible. While Sara works to create balance in the Sacramento and Placer Courts, the law office serves clients in many neighboring counties, including, El Dorado, Yolo and Colusa.

Sara works for her clients involved in all areas of family law including among other things: dissolution, separation, child custody, support division of property and pre-marital agreements. Sara has received extensive training in mediation through California Lawyers for the arts and is licensed in the United States District Court, Eastern District.

Sara and her law firm partner Jason Sherlock often work collectively on their respective cases to ensure that each client gains the maximum exposure in their representation and is afforded the balance between litigation and mediation. 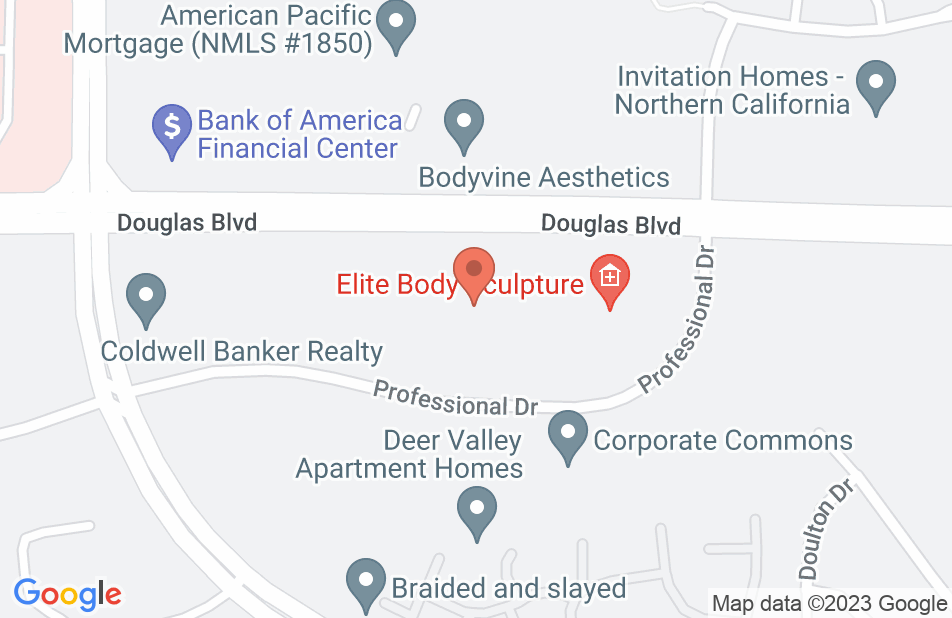 I wasn't sure what to say at first so I had to think about it for a few months. I guess I will just get to the point. Before I went to Mrs. Anderson, I had only seen my kids 6 months out of 7 years. The divorce custody papers were not being adhered too and I did not have the money to fight for my kids. She was moving wherever she wanted. Did what ever she wanted and brought whoever she wanted around my kids. My kids did not like nor want to be with their mom and were scared of the people she brought around them and her new husband. She would not listen. I was not able to be a father. The kids were not with who was best for them. Thanks to me hiring Mrs. Anderson, she brought me from rarely seeing my kids, to having full custody. I don't know what I would have done without her. I don't think I would have been whole. I couldn't be happier with what she did for me and my family. My kids tell me to tell her thank you all the time. They say they are with the parent who loves them and they want to be with and it's thanks to Mrs. Anderson.
This review is from a person who hired this attorney.
Hired attorney

Sara was very helpful and knowledgeable in her line of expertise. She made the whole process very smooth and peaceful for me and my family. Everything was handled in a timely manner with excellent communication. Very pleased and thankful.
This review is from a person who hired this attorney.
Hired attorney
See all reviews

Sara is a strong advocate for her clients. She is passionate about what she does and it shows. I endorse Sara.

When it comes to Family Law matters, Sara is who I turn to whenever I have a question. She is extremely knowledgeable about Divorce, Separation, and Child Custody matters. She works tirelessly for her clients and has great results to show for it. Sara is compassionate, dedicated, and I without hesitation endorse her to any client looking for a Family Law attorney.

I endorse Sara Anderson. She is a highly skilled attorney with excellent oral advocacy skills. She is well respected in the community.

Sara is one of the best people I have ever had the pleasure of working with. Not only is she a great attorney, she is a genuinely good person. I endorse this lawyer.