Mr. Merliss vigorously defends clients accused of misdemeanor offenses, such as drug possession, battery, white collar fraud, and domestic violence. He knows all misdemeanor prosecutors and judges in Placer County, and works hard to understand his clients in-depth so he can achieve the best resolutions possible. Mr. Merliss joined the Cohen Defense Group in May 2017, He graudated from the University of Southern California School of Law and became a member of the California bar in 2016.  Prior to joining the firm, Mr. Merliss was a legal fellow at the Federal Public Defender’s Office in the District of Nevada, and also an active member of an improvisational comedy club. During law school, Mr. Merliss gained exposure to the prosecution side of the criminal justice system, especially in misdemeanor matters, when he interned for the Clark County District Attorney’s Office in Las Vegas, conducting misdemeanor trials and felony preliminary hearings.  He was also an avid participant of the Hale Moot Court Honors Program and a strong advocate for workers and the disabled, interning at Service Employees International Union and Disability Rights California. He also obtained an academic achievement award for receiving the highest grade in the course “Criminal Law at the Margins,” which primarily analyzed how the criminal justice system affects marginalized groups in society, such as the poor and disabled. 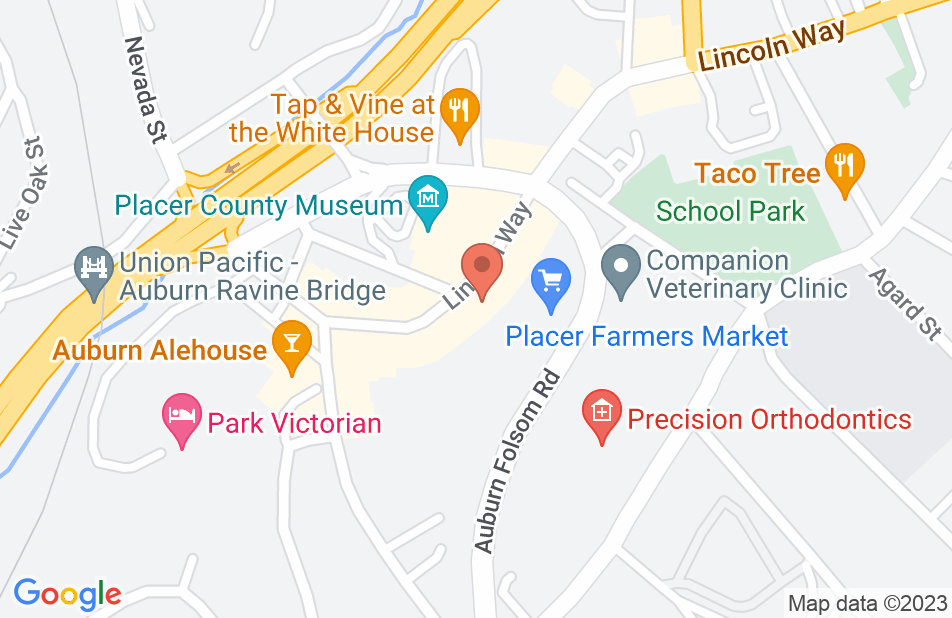 I can not underestimate the value of effective counsel providing the representation and support you need, at such a hugely difficult time. My case was against all odds. But having a voice in that courtroom, made the entire experience much more manageable. Everyone was riveted, as Zach fearlessly defended me, spewing out all kinds of Supreme Court decisions and case rulings- It was the best feeling in the world. I wanted to stand up and shout “yes!” But unfortunately, I was shackled, Nonetheless, that day is something I reflect on regularly to boost my spirits when I need a good dose of gratitude. I’ll be forever grateful to Mr. Merliss. in my opinion, he’s the best.
This review is from a person who hired this attorney.
Hired attorney

I can not say enough good things about Zach. My son and I needed Legal help. We met with Zach he was honest and straight forward. We would recommend Zach to anyone facing legal issues. Zach is considered a friend to myself and my family. Like the heading says Zach is a great attorney and an outstanding person. Could go on and on if you need an attorney give him a call you will not be disappointed.
This review is from a person who hired this attorney.
Hired attorney

Couldn't have asked for better

I had problems with my immigration status because of previous charges on my record. Thanks to Zachary, he found a way to modify my record and helped me win my immigration case. Thank you Zack.
This review is from a person who hired this attorney.
Hired attorney

Ive been trying to get into the military for months (almost a year) but a pending charge was preventing me from doing that. What complicated things even more was how different military laws are to normal laws. But thanks to Zach I was able to get exactly what I wanted and am going into the military in less then a month. He is easy to talk to, let me know exactly what I needed to do and responds to emails very fast
This review is from a potential client who consulted with this attorney.
Consulted attorney

First off I would like to say I couldn’t of been more luckier to have Mr. Merliss As my defense attorney. He always returns my calls and emails within a timely manner is very easy to talk to. Was very friendly and passionate about helping me with my situation. It’s very hard to find a defense lawyer that has every trait of a great lawyer like Mr Merliss. When I was younger I had made some mistakes that were affecting me and everyone told me that I would be stuck with them for the rest of my life. I was having trouble getting employment and many other affects on different aspects of my life but that all changed. I contacted Mr. Merliss And was immediately impressed with his knowledge of every aspect of the criminal justice system as well as his interpretation of the system. When it came time to write the motion he wrote one of the most extensive motion,s I’ve ever read and I was very happy! He guided me through everything on a personal level and always communicated with me about each step of the process. Very easy to talk to. His representation of me in the court was very impressive! I felt very comfortable and was very satisfied with our victories. I wouldn’t trust anyone more in representing me. He always has his clients best interest in mind which is very important And Mr. Merliss always exhibited that Towards me. If you’re looking for the best criminal defense out there who has all these traits that I just described look no further. Overall I am completely happy and grateful to have worked with Mr. Merliss On my expungement case And would highly recommend him to any friends or family!
This review is from a person who hired this attorney.
Hired attorney

Zack was my conflict lawyer. I loved the fact that he made me feel like a friend and not just a case. He fights tooth and nail to achieve the best deal. I had a drug case that they wanted to give me slot of time. He got me track III. That changed my life. Thank you from the bottom of my heart.
This review is from a person who hired this attorney.
Hired attorney

I couldn’t be happier with Zach’s professionalism and expertise. He thoroughly explained all my options and consequences. I was able to make a firm and informed decision in the end. I am so glad he was my attorney . I’d recommend him to anyone and everyone. Thanks for all your help. Good luck with all your future cases.
This review is from a person who hired this attorney.
Hired attorney

Zach was very straight forward and got us fantastic results. He is very understanding and knows what deal he can get and is willing to fight for a just result. I would definitely hire Zach in the future. I highly recommend him.
This review is from a person who hired this attorney.
Hired attorney

I would recommend Zach to anyone looking for an outstanding attorney. He works very hard to help his client above and beyond. He responds to all phone calls and emails promptly. He is reliable, professional, articulate, compassionate, understanding and ensures the needs of the client is met. The law firm he works with is the best. You can’t go wrong hiring them. Thank you Zach for all your hard work.
This review is from a person who hired this attorney.
Hired attorney

Very knowledgeable. Helped me dismiss my case of minor in possession of alcohol. Always put in 100% percent effort in getting the outcome I wanted for the case. Highly recommend!
This review is from a potential client who consulted with this attorney.
Consulted attorney
See all reviews

Zachary is professional, diligent, and gives each case the attention it deserves.

Mr. Merliss is an exemplary criminal defense attorney who defends his clients skillfully with compassion and deep legal knowledge.

Mr. Merliss is professional, courteous, and has a desire to see justice administered properly. I whole heartedly endorse him.