Jennifer M. O'Brien, sixth generation Californian, grew up in San Francisco and attended high school in Covelo, California. She is the proud mother of two children, Victor and Marguerite and is married to Troy Garcia. After a year in France, Jennifer worked as a legal secratary in San Francisco for several years. In 1995, she made the fortuitous move to Willits to work for Christopher J. Neary. Jennifer did a law office study (California being one of a handful of states still allowing lawyers to do a law office study) under the esteemed mentorship of Christopher J. Neary and passed the California State Bar in December 2011. Since 2011, Jennifer has been practicing in the areas of Trust/Estates/Probate, Family Law, Real Property matters and civil litigation. 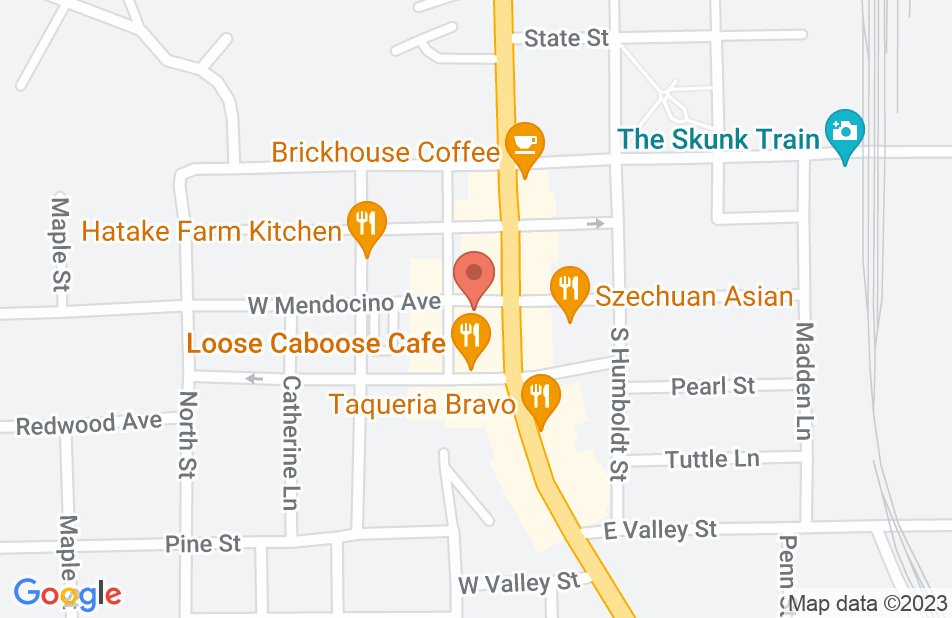 "No Justice For The Poor"

It was not a positive experience. Mrs O'Brien kept letting me know what I was asking was going to be expensive. I never once asked about cost. I didn't care about the cost but I'm assuming my appearance led her to believe I was unwilling/unable to pay? Regardless, I had my doubts about this and this law firm confirmed it. This was only a consultation but O'Brien was not sympathetic and clearly, was only interested in making sure I understood that lawyers cost money. I'm mortified that I even believed a lawyer would help and more so that she turned out to be exactly as I'd anticipated. Poor, poor showing.
This review is from a potential client who consulted with this attorney.
Consulted attorney
Jennifer O'Brien's response: I am sorry you felt this way. When advising clients we make it a practice to discuss both legal issues and the pragmatic aspects of the client's matter, including the desired results of pressing a claim, the likely results, the possible results, and the costs of getting any results at all, along with the risks in putting forth a claim. The legal system is a system, with a process, and there is, unfortunately, a cost to taking part in the system. We give this pragmatic advice to all of our clients, because regardless of resources, we believe every client should make their decisions open-eyed.