Meeting The Family Based Immigration Needs Of Individuals And Families Nationwide.Call Now!

Raul Ray has been a licensed California attorney for over 27 years. He received his B.S. degree from San Jose State University and his J.D. from Santa Clara University School of Law. Mr. Ray was born and raised in San Jose, California but has family ties to Central and South America. His mother was born in Panama and his grandmother was born in Colombia.

Mr. Ray has represented clients from around the world including from the following countries:

Mr. Ray has served as a volunteer attorney for the immigration court in San Francisco, the Santa Clara University George Alexander Law Clinic and the Mexican Consulate in San Jose. He has spoken about immigration issues at various community and church events in the bay area. 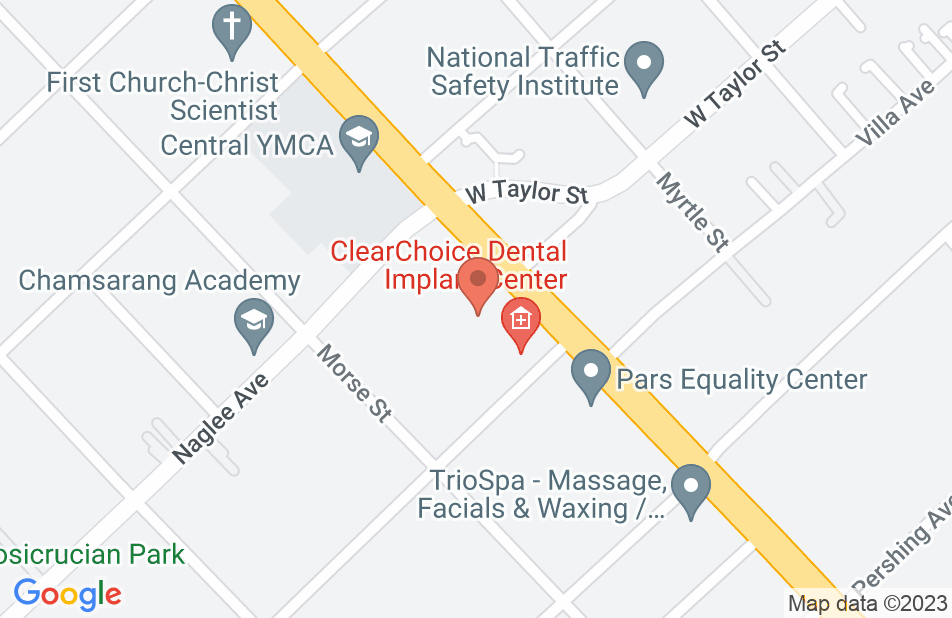 The Law Offices of Raul Ray

An experienced, consummate professional with a thorough knowledge of immigration law, Mr. Raul Ray was able to provide a solution for my wife and me, guiding us through the process with his personable style. If you have an immigration issue that requires legal assistance you need look no further than the Law Offices of Raul Ray. I give him my highest recommendation.

I had a very pleasant experience working with Raul who recently helped with my immigration case. He was very patient with answering all my questions and listening to the unique situation in my case. He was willing to go above beyond and call me late in the day and over the weekends to address concerns in a timely manner. He was very responsive to emails and phone calls. I am glad I found him and would recommend him to my friends.
See all reviews

Mr. Ray has been my "go-to" guy for all immigration matters for a number of years. His expertise, both in and out of the Courtroom, in the ever-changing area of immigration law is something to be admired. If you have an immigration matter, look no further than Mr. Ray.

Raul Ray has a very respected practice of Deportation Defense in the San Jose area for over 20 years. I have known him personally for nearly 15 years, and I know him to be an extremely hard-working, talented attorney with true compassion for his clients.

I have had the pleasure of collaborating with attorney Raul Ray in cases dealing with complex immigration issues. Many of my clients who are charged with committing a criminal offense face potential deportation. Mr. Ray has assisted me countless times in arranging dispositions that minimize or eliminate devastating immigration consequences. He is extremely knowledgeable and thorough, and goes the extra mile to help his clients.