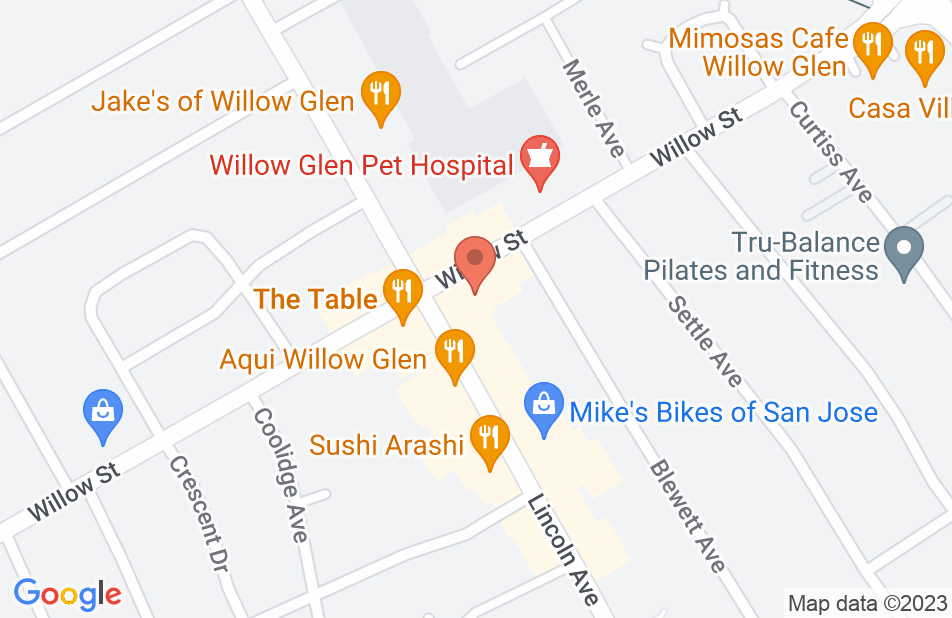 I hired Drew to do some work with my startup as we were considering potential M&A offers - he was very responsive and helpful throughout the process. We had an issue come up with a contract on Sunday morning and he hopped on a call with me Sunday afternoon to discuss. One thing to consider when hiring an attorney is the size of the firm, will you work directly with your point of contact or are you getting handed off to an associate? I worked with Drew from start to finish and appreciated his level of hands-on, personal service.
This review is from a person who hired this attorney.
Hired attorney

It's Better to Incorporate Online

I hired Drew to set up my corporation professionally when I could have done it online for a few hundred dollars. After paying over $7,000 to have this set up by him, I am left with cleanup to do because he made mistakes. Similar to the other reviewer, his math was incorrect on my company stock options agreements, so those contracts are invalid. He also did not provide me with any stock certificates, so I cannot execute said agreements either. I asked him to fix these agreements, and he never responded. If I used on online service, I would have received a corporate package with certificates, templates, a company seal, etc. I did not receive any of this through him. I also paid him to correct my company name, and he only corrected it in Delaware, so now my corporation has 2 names! He said it does not matter. He became very rude when I asked him to fix this and refused. As a business owner it's extremely important to appreciate your clients, since without them, the business could not operate. I ended up regretting that I hired Drew and felt totally unappreciated as a paying client. My review of Drew's service is not all negative. He did a good job on some documents, but overall I cannot recommend him because he made some crucial errors, became rude and did not complete the work I paid for.
This review is from a person who hired this attorney.
Hired attorney

Couldn't even get the Math right on Stock Options

Seemed OK at first. I hired him. After that a nightmare ensued. He got into a private correspondence with a prospective business partner and wrote all the paperwork to suit him it seemed (his consultancy contract etc)....even the founder stock split was compltely wrong, giving him 18.5% of the company instead of the 15% he was supposed to get. Luckliy I did the msth and discovered it. When confronted, Drew pleaded the fifth, (no repl) and just sent me a bill for the $1500 I spent on him from my personal credit card. Also gave me horrendous advice which could have got a prospective consultant on H1B visa deported. Never a sorry, I heard not one ooops (I am sorry) from this guy. Good luck...
This review is from a person who hired this attorney.
Hired attorney